March for Gender #2: The Gendered Impact of Covid-19 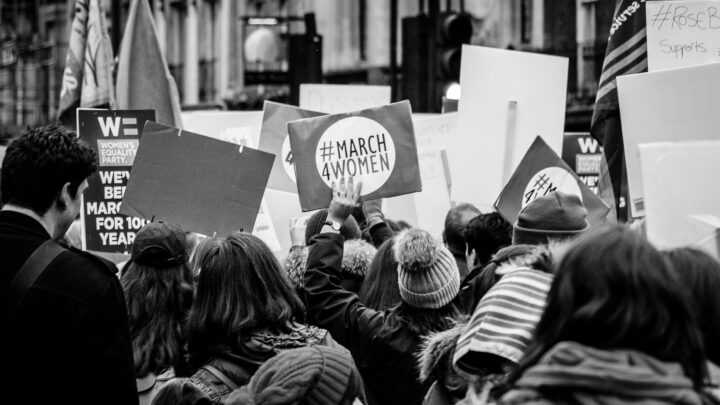