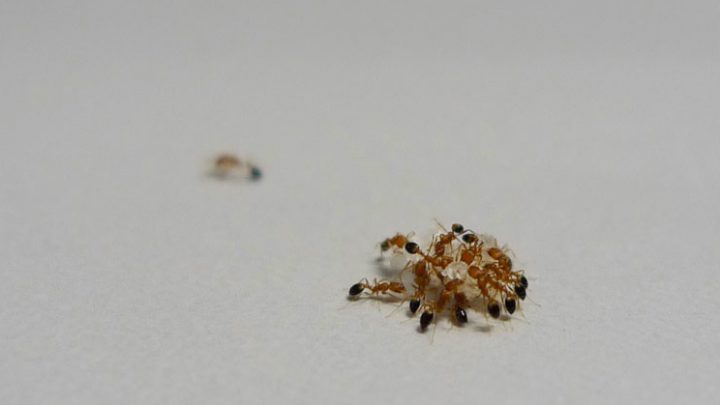 Crowdfunding as phenomenon is strange as it fundamentally boils down to strangers supporting strangers for causes, products or services that have not yet been realized and of which they have little direct oversight or control. Despite this oddity, crowdfunding is growing rapidly.  Just between 2013 – 2014, approx. €2.3 billion were raised, enabling a vast number of enterprises to grow and ideas to become reality. As engaged scholars, the question thus becomes: how to utilize this phenomenon as a means to drive sustainable ideas and projects?

The examples of EcoCrowd, GreenCrowd, and Kiva all point to the potential of crowdfunding in driving both environmental, but also social development and innovation. The case of the German crowdfunding platform EcoCrowd is especially interesting as it illustrates how public finances can be used to create platforms dedicated to tackling environmental challenges by co-supporting their development.

The added benefit of these types of platforms is that they, if successful, become self-sustaining resource centers for further sustainable ideas and ventures. More precise, these platform allow citizens to engage directly in driving sustainable change by supporting, for example, community projects. One example of this includes the The Peckham Coal Line urban park that sought to convert the old raised Peckham coal line in London into a raised urban park via an online campaign on the civic crowdfunding website SpaceHive.

The Peckham Coal Line further illustrates how policymakers can draw-upon the strengths of crowdfunding by co-financing community projects if they hit a certain level of financing. The Peckham Coal Line ultimately successfully raising £75,757a of which government funds represented £10,000 in backing. In this way, community projects could be driven via the entrepreneurial ideas of members of the community.

Therefore, I propose that a collaboration between sustainability-oriented organizations – like Sustainia – represent a great opportunity to find these inspiring campaigns. Sustainia with their Sustainia Awards have a huge database of sustainable ideas and projects just waiting to be supported and scaled. One could even imagine a “Peoples Choice” award where individual vote with their valets for the solution, technology or project they found most inspiring and worthwhile. Sustainia could thus create a platform rich with innovative ideas and projects and “the crowd” can offer the support needed to truly bring these ideas to life.

Kristian is PhD-Fellow studying the potential of crowdfunding in driving sustainable innovation. He is home to the Department of Intercultural Communication and Management at Copenhagen Business School. Follow him on Twitter.

Original Pic by Tommy L, Flickr, changes made by BOS