The Ecosystem of Shared Value – Unoriginal, But Still Likely to Make an Impact 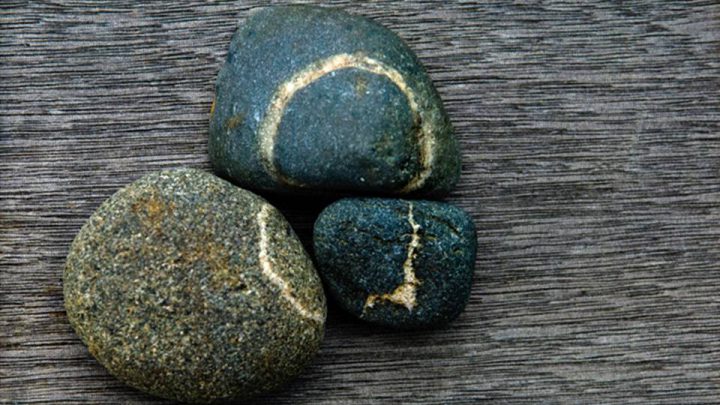 The October 2016 issue of the Harvard Business Review contains an article by Mark Kramer and Marc Pfitzer called “The Ecosystem of Shared Value.” Positioned as a follow-up to Porter and Kramer’s very successful essay on “Creating Shared Value” (CSV), the authors suggest that to “advance shared value efforts […] businesses must foster and participate in multisector coalitions—and for that they need a new framework. Governments, NGOs, companies, and community members all have essential roles to play, yet they work more often in opposition than in alignment.” This new framework has a nice new label – Collective Impact.

A big (but unoriginal) idea…

My claim here is that this new concept – Collective Impact – is oversimplifying and rather unoriginal (but nevertheless will be successful, at least in terms of corporations trying to reproduce the label and academics citing the paper). Much like its predecessor CSV, Collective Impact is old wine in new bottles; a new label for something we have known, studied, and practiced for many years. Talking about Collective Impact ignores the multi-stakeholder nature of many initiatives and partnerships within the field of sustainability and CSR. For instance, multi-stakeholder initiatives, such as the Forest Stewardship Council and the Fair Labor Association, have practiced collective impact for many years.

Also, partnership-based organizations like the Oxford Health Alliance have practiced many of the elements of what Kramer and Pfitzer call Collective Impact (e.g. a common agenda and mutually reinforcing activities). Even most quite simple NGO-business partnerships have these characteristics. Overall, it is hard to disagree with what Kramer and Pfitzer are writing, but it is equally hard to see any groundbreaking new idea here…

Collective Impact is also unoriginal in another way. My colleagues Andy Crane, Guido Palazzo, Laura Spence and Dirk Matten have convincingly argued in an article in the California Management Review a while ago, that CSV is an unoriginal concept and that its core premises have many similarities with well-known ideas in the CSR discourse (e.g., strategic CSR). They also showed that one of the core avenues for CSV – local cluster development – is neither new nor in any way surprising. Local clusters – which essentially are just a way to create collective impact – have been part and parcel of debates around sustainability in academia and practice. Understood in this way, Collective Impact just reiterates a part of the CSV story (which was unoriginal in the first place).

Why will the idea still be successful?

Considering all this, the important question seems to be: Why can concepts such as Collective Impact or CSV still make such an impact, despite their vague and unoriginal nature? One possible answer to this question relates to the so-called Matthew Effect in science. Robert K. Merton (1968) first observed this effect. The main claim is this: the credit for scientific work is distributed unequally. If similar research findings are communicated by a well-known, prestigious scholar and by one who is less widely known, it is the first who usually gets recognition. In other words, scientists with an existing good reputation receive greater increments of recognition, while the contributions of unknown scholars are rendered less visible. This makes science a “sticky”, path-dependent and self-reinforcing business…

Collective Impact and CSV (as well as other management fashions) are not successful because they offer new and innovative solutions. Rather, a significant part of their success can be attributed:

(a) to the already existing reputation of the people who promote the concept (in the case of Collective Impact we can assume positive legitimacy spillover effects of Porter’s work on CSV),
(b) to the perceived legitimacy of the outlet that the idea is published in (in this sense the Matthew Effect would not only be applicable to people but also to outlets), and
(c) to the short and simplifying nature of the message that is being sent.

All of this is not to say that Collective Impact, as framed by Kramer and Pfitzer, is totally useless or that it should not be published. Nobody has a patent on the idea of multi-stakeholder collaboration. It is even likely to spark interesting discussions among practitioners and will (hopefully) motivate more partnership-based initiatives. What I find worrying is that packing well-established ideas into such simplifying concepts may curb the advancement of knowledge in our field.