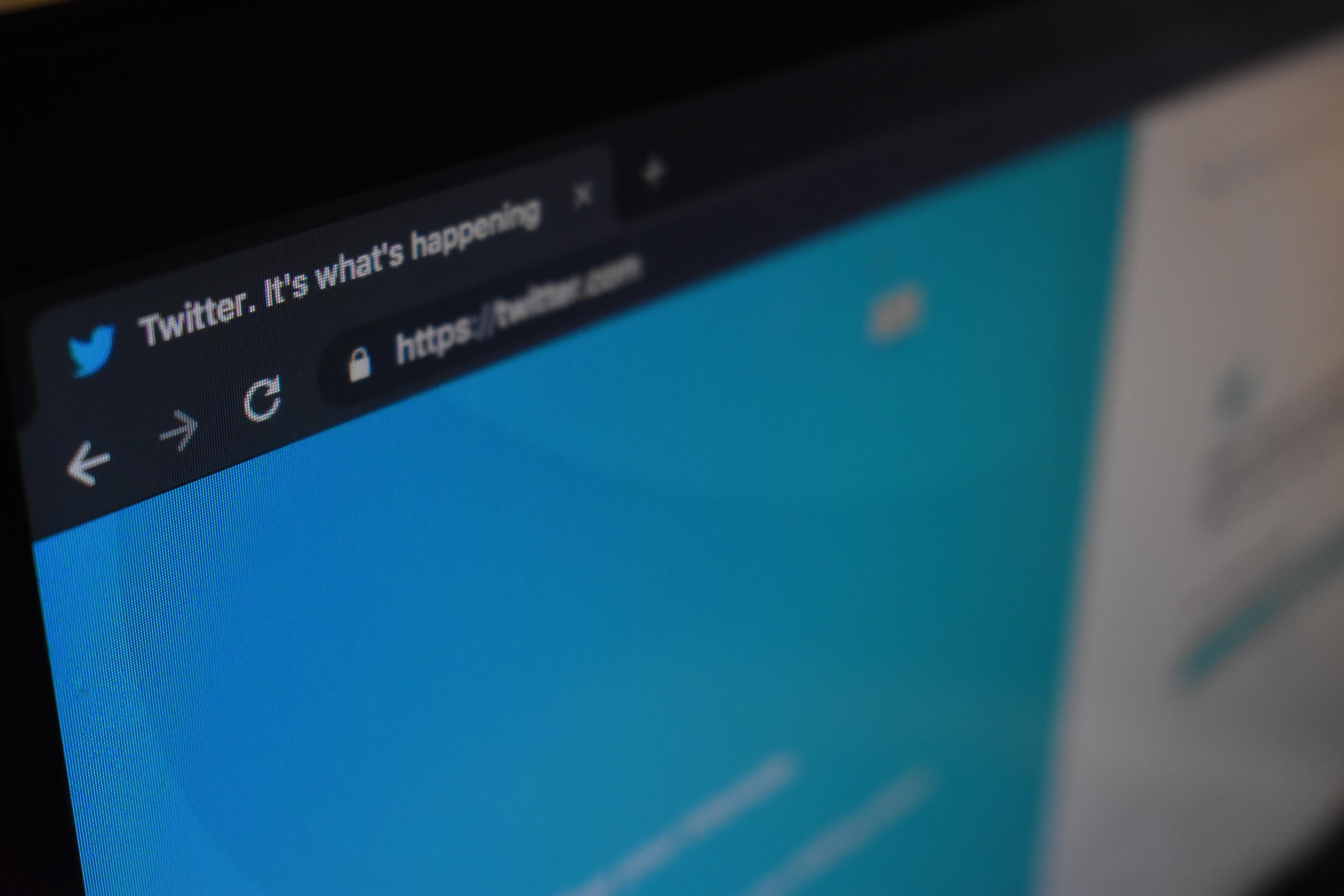 The climate change debate is something that is on the minds of most people these days. The most recent elections in Denmark have been dubbed “climate-elections”, and we have recently seen massive demonstrations throughout the city of Copenhagen, and all around the world. These demonstrations take place both offline and on social media, where the #FridaysForFuture-movement recently has had a central role in inspiring engagement, especially among the younger generation.

The central role of social media as a platform cultivating a pursuit for social change is not something new. Recently #Metoo became a viral phenomenon with millions of people contributing worldwide, and a few years back we saw the rise of the Black Lives Matter-movement – as well as the Arab spring.

1. The issue of causing climate change is associated with the fossil fuel industry

2. Responsibilities for remedial activities is associated with society as a whole

Despite corporations being “blamed” for causing climate change, a lack of trust in these actors’ ability to change their ways was expressed in the tweets. Interestingly, one of the primary ways of framing the issue of solving the problem was that while corporations can be blamed for causing the problem, and we (civil society) should not feel personally responsible for what has happened until now, it was emphasized that we need to stop pointing the finger at corporations. We need to stop blaming the fossil industry for what has transpired, and instead re-think our way of living, and consider the daily choices we make e.g. “Swap your car or plane ride for a bus or train” or “stop eating meat”. Thus, civil society is associated with responsibilities for contributing to solving the problem rather than “playing the blame game”.

3. The debate is highly politicized

Finally, while corporations are blamed for causing the problem, and consumer behavior is emphasized in terms of solving the problem, the politicization of the debate permeates these trends. In relation to both trends, I found multiple references to political actors, emphasizing their contribution to the problem. This was often identified in tweets referred to the issue of climate denialism, but also in relation to how politicians haven’t sufficiently regulated the oil industry or that politicians in some cases even protect the fossil fuel industry – often related to discussions about money. Interestingly, while the politicization permeates the debate, the tweets discussing the role of political actors also emphasized the responsibility of civil society. An example of this is the argument that civil society have voted for these individuals, and that we need to consider our actions, and consider who we vote for in the future.

What can we learn?

Reviewing the way that climate change is discussed on social media, there is a general agreement that politicians and – in particular the fossil fuel industry – is to blame for what has happened. However, as the debate unfolds, there is a highly valuable argument in that playing the “blame-game” doesn’t solve any problems, and instead we, as a global society, need to think about our ways of living, and consider how we can be part of the solution.

Daniel Lundgaard is a PhD Fellow embedded in the Governing Responsible Business research environment and part of CBS Sustainability at Copenhagen Business School. His research is mainly focused on how communication on social media shapes the ways we think about organizational responsibilities, and how responsibilities become associated with emerging issues, as millions of citizens, politicians, NGOs and corporations engage in highly fluid debates.

Photo by Con Karampelas on Unsplash