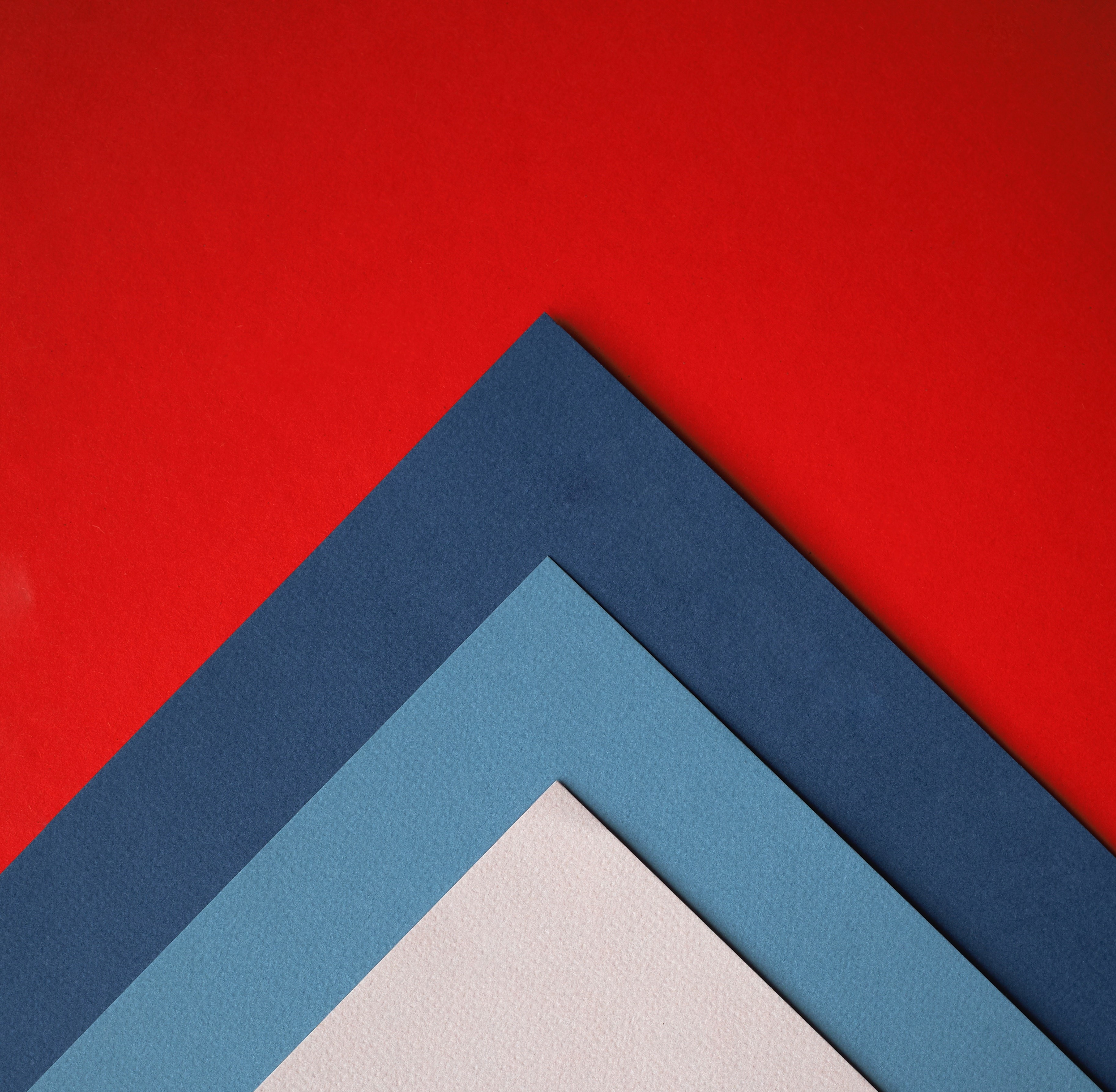 According to a recent study, for the first time more CEOs have been dismissed for ethical lapses than for poor financial performance (in 2018). What is the lesson? I think that we overvalue compliance and undervalue the effects of a corporate culture on sustainable business decisions…

Just a few days ago, Strategy& (the consulting arm of PwC) released its annual CEO Success study, which analyzed CEO behavior in the world’s largest 2,500 companies (defined by market cap). From a sustainability and SDG perspective, some of the results are rather sobering, though not entirely surprising: for instance only 4.9% of all incoming CEOs were female.

However, the results discussing why CEOs are forced out of companies are interesting. For the first time since this survey analyzed the reasons for forced CEO departure (which is since 2007), more CEOs had to leave their job due to ethical lapses and misconduct (39%) than due to poor financial performance (35%) or conflicts with the Board (13%). Ethical lapses, here, includes all sort of misconduct, such as failed management around environmental disasters, fraud and bribery, insider trading, and also sexual indiscretions.

What is interesting is the trend. Even during the financial crisis in 2008, only 10% of CEOs were sacked for misconduct, as the Washington Post reports. So, what impacts the rise in CEO departures due to misconduct? I think some of it can be explained by changing general expectations vis-à-vis top executives and shifts in societal awareness regarding specific topics (e.g. think of the #MeToo movement). Increasingly, Boards adopt a zero-tolerance policy on misconduct, also because they know that regulators and investors are less forgiving.

However, there is another key lesson to take away from these results: well-developed compliance systems by themselves are not enough. Companies still focus too much on what they can steer and measure (i.e. compliance), while forgetting about what often is considered hard(er) to manage and measure (i.e. integrity). But, compliance is by definition reactive and it can quickly lead to moral mediocrity. Traditional compliance programs neglect that prevention and detection, two key pillars of any compliance system, only work when the mindset of people change with them.

Changing the minds of people cannot be easily pushed into some sort of management technique or concept. Putting emphasis on integrity means to learn to listen more carefully. Managers love to talk, few of them are good listeners. Those who learn to listen understand and appreciate the stories that circulate in organizations; stories that make up a good bit of what we commonly refer to as “corporate culture”.

CEOs may be better advised to carefully analyze which stories, jokes, anecdotes, and gossip make up the organizations they are leading. In the end, this tells them more about whether their job is at risk due to “ethical lapses” than solely focusing of the metrics produced by compliance systems…

Andreas Rasche is Professor of Business in Society at Copenhagen Business School and Director of CBS’s World-Class Research Environment Governing Responsible Business (GRB). He is Visiting Professor at the Stockholm School of Economics. Andreas can be reached at: ar.msc@cbs.dk and @RascheAndreas. More at his personal homepage.

Photo by Andrej Lišakov on Unsplash.