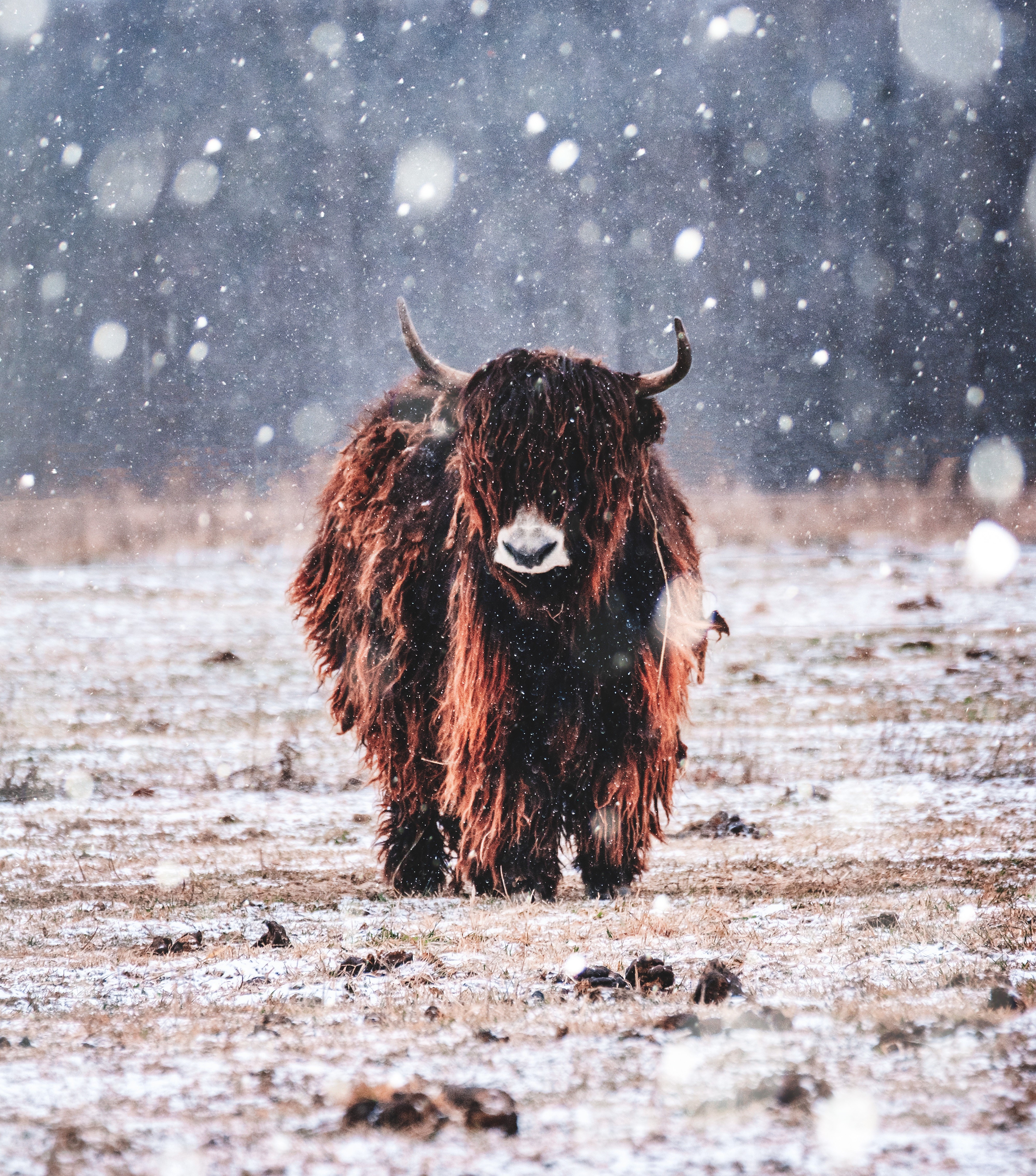 Corporate sustainability is full of statements, terms, and concepts that are empty, unclarifiable and vague. Instead of rejecting such vagueness altogether, we should embrace it. Bullshit can be productive.

“The concept of shared value can be defined as policies and operating practices that enhance the competitiveness of a company while simultaneously advancing the economic and social conditions in the communities in which it operates. Shared value creation focuses on identifying and expanding the connections between societal and economic progress.”

“The concept of strategic CSR can be defined as policies and operating practices that enhance the competitiveness of a company while simultaneously advancing the economic and social conditions in the communities in which it operates. Strategic CSR focuses on identifying and expanding the connections between societal and economic progress.”

You are right, I replaced “shared value” with “strategic CSR”. What is interesting is that both statements sound equally plausible. I consider such statements to reflect bullshit, and I am using the term not in a disrespectful sense. I refer to bullshit, because I think we need to be precise.

In 1986, Princeton Professor Harry Frankfurt published a little essay titled On Bullshit in the Raritan Review, which was later published as a book (2005). Frankfurt’s argument was this: While the liar is aware of the truth, but seeks to avoid it, the bullshitter does not care much about the truth. As Frankfurt writes:

“It is just this lack of connection to a concern with truth – this indifference to how things really are – that I regard as the essence of bullshit.”

The bullshitter deceives others about his enterprise. He does not want others to know that he is not interested in the truth. And, of course, we are all thinking about current US President Donald Trump here. He not only is a notorious liar (The Washington Post has counted more than 5.000 false or misleading statements so far), but also a skilled bullshitter.

Frankfurt defines bullshit with regard to the bullshitter. This is helpful, but it may also be problematic for a variety of reasons (e.g. an assumed intentionality). Others have, therefore, expanded this debate. Cohen (2012), for instance, looks at the bullshit itself rather than the bullshitter. He sees bullshit as statements that are characterized by an “unclarifiable unclarity” (p. 105) – i.e. statements that are vague, airy, and hard to render unobscure. He suggests that when it is possible that key terms within a statement can be exchanged without altering its plausibility, at least a sufficient condition for the existence of bullshit is met.

Corporate sustainability (and related discourses such as CSR, ESG etc.) are full of bullshit. Actually, the very fact that it is still unclear whether relevant practices are labelled “CSR” or “sustainability” (and that both labels are often used interchangeably), shows that there is a lot of unclarifiable unclarity.

Within corporate sustainability there are at least two sources of bullshit.

First, academics and management gurus produce a lot of it. Recently, André Spicer has offered a sharp and entertaining analysis of such kind of bullshit in his book Business Bullshit (though mostly without reference to corporate sustainability). The mere fact that concepts like “shared value” and “strategic CSR” are exchangeable without any loss of plausibility shows that the discourse is “full of it” (on the lack of distinction between CSV and strategic CSR see also Andrew Crane and colleagues 2014, p. 134). Also, a lot of emphasis has been placed on “transforming business models” in discussions around corporate sustainability. But, the very term “business model” faces a certain emptiness and means different things to different people. I have seen many different interpretations of what a “business model” could be or should be. These are just two examples, but the list is long… just think about “materiality” or “transformative leadership”.

Second, corporations are also in the business of bullshit production. Especially the communication of sustainability aspirations is often based on bullshit. Consider Carlsberg’s recent Towards Zero campaign. One pillar of the campaign is to reduce irresponsible drinking to ZERO. Of course, this is not only an ambitious goal, but a nearly impossible one (also because the company’s control over peoples’ level of responsible drinking is limited). Understood in this way, this broad claim is bullshit in the Cohenian sense – there is unclarifiable unclarity involved. But, most people know that the statement should not be taken at face value; it is supposed to raise awareness and signal a high level of ambition. And this is exactly what can make corporate sustainability as bullshit a productive (and maybe even inevitable) enterprise.

Why We Need Bullshit

Bullshit is a two-edged sword. It certainly comes with a number of problems (and Spicer’s book, which I mentioned above, discusses some of these complications). Also, too much of it, can be dangerous, because it may obscure important pillars of meaning construction.

But, corporate sustainability as bullshit can also be productive. Ambitious statements, like the one by Carlsberg above, have a certain necessary emptiness. The resulting ambiguity can motivate employees and hence change corporate practices, especially as the statement was publicly communicated, which, again, increases the likelihood that others will hold the company accountable (on this see also Christensen et al.’s discussion of Aspirational Talk, 2013). In other words, corporate sustainability as bullshit may spur self-fulfilling prophecies.

The same can be said about concepts like “Creating Shared Value” (CSV) or “Strategic CSR”. Their meaning is vague and it is certainly difficult to make them less obscure. Bullshit is built into these concepts, and usually this is a deliberate choice of those people who create and diffuse them. Considering the enormous success of concepts like CSV, we could even say: Bullshit sells! Why? Because the ambiguity that surrounds the concept makes it attractive to a large audience. Firms can bend the concept in ways that fit their specific needs.

So, what is the bottom line? I would say it like this: Let us be clear about when corporate sustainability is moving towards bullshit. Let us also understand the productive nature of such bullshit. But, let us also be aware that “too much of it” can be a major problem for the future of sustainable business practices, both in theory and in practice.

Andreas Rasche is Professor of Business in Society at Copenhagen Business School and Director of CBS’s World-Class Research Environment “Governing Responsible Business”. He is Visiting Professor at the Stockholm School of Economics. Andreas can be reached at: ar.msc@cbs.dk and @RascheAndreas. More at his personal homepage.

Photo by Bryan Minear on Unsplash.