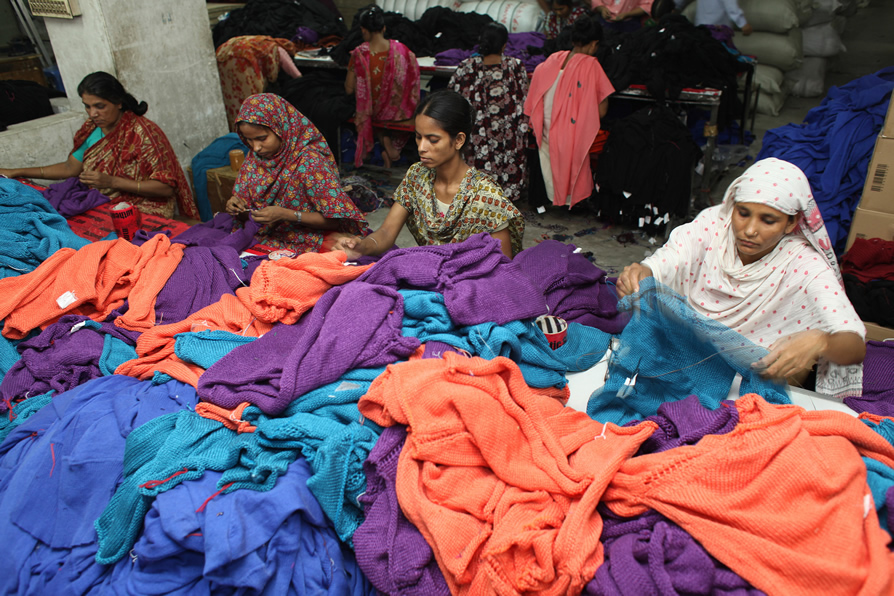 One of the most exciting features of my CSR adventures has been Asia.  As a result of opportunities to travel, meet and engage with Asian academics and practitioners, I have been able to ponder, write and edit research on CSR in Asia for over a decade. However, I still think of myself as a learner. I don’t live in Asia and I don’t know any Asian languages – unless we count English!

Moreover, Asia is so large and diverse that acquaintance with one country may give little guidance to how things work in others. Scholars are relatively at ease in generalizing about national approaches in the USA and Europe (probably wrongly, but that’s another story!). In Asia this can be tricky as many countries have diverse business systems (see Witt and Redding eds. 2014).  Nonetheless, Asian countries, no less than any other, do acquire national business systems and thus national studies, with appropriate cautions, are none the less valuable. My paper with Wendy Chapple on the subject (Chapple and Moon 2005) has proved a reference point for other interested scholars. Doubtless it has irritated others who would point, for example, to the diversity of business systems in, say, India, predicated on issues of culture, religion, politics, law and economic development.

Undeterred I have pursued my appetite for CSR in Asia, most recently with Rebecca Chunghee Kim (Kim and Moon 2015). We investigated the place of CSR in Asian business and management research. Our finding was of a growth of the proportion of publications on Asian topics in the leading CSR journals, and of a growth in the proportion of publications on CSR topics in leading Asian business and management journals between 2000 and 2014. The papers we studied were overwhelmingly empirical rather than theoretical, and the empirics were increasingly of a quantitative rather than of a qualitative nature. It is to be hoped that this imbalance will be redressed particularly by greater attention to non-normative theorization of CSR in Asia research.

Whilst the growth of publications was manifest across all three geographical regions we distinguish (East Asia, South East Asia and South Asia), it was particularly strong in East Asia – largely explained by research on China. This is interesting as in our first analysis of company self-reporting of CSR in Asia conducted in 2002 – 2003 (Moon and Chapple 2005), China did not feature as we did not have a sufficient sample of Chinese companies self-reporting their CSR.

CSR in the West has taken a new institutional turn with a shift from an emphasis to ethical norms and philanthropy to include a variety of new organizations (e.g. partnerships, multi-stakeholder initiatives) and regulations (e.g. soft rules of international standards and government reporting regulations). So Rebecca and I investigated what impact these had in CSR in Asia research? Interestingly about 40% of publications we studied had some sort of reference to institutionalization. Whilst this seems like a fairly predictable score, curiously, there was virtually no attention to the institutionalization of CSR in Asia through ‘organization’, and almost all the research focused on the institutionalization of CSR through ‘regulation’.

We investigated these papers further by distinguishing those that focused on regulation by ‘norms’, ‘soft rules’ and ‘mandate’, and whether these regulations were ‘situated’ (i.e. located in specific communities or places) or ‘universal’ (i.e. based on abstractions e.g. human rights;  or international frameworks e.g. the United Nations Global Compact).  Whilst there was some attention to ‘soft rules’ (e.g. the ISO 26000) and ‘mandate’ (e.g. the Indian CSR Act), the finding was of an overwhelming stress on ‘norms’.  The orientation of these norms and other forms of regulation, was almost entirely ‘situated’ rather than universal.

Community as No.1 stakeholder demands ‘the right thing to do’

In this light, our analysis turned to the place of community in Asian CSR.  Our review suggested that this is the No.1 stakeholder in Asian CSR, and this centrality is framed primarily in ethical terms. This ethical character is often expressed with reference to long-standing religious and other cultural conceptualisations of ‘the right thing to do’. It contrasts with the greater stress on the range of ‘primary’ company stakeholders in stakeholder approaches to CSR in the West, including employees, investors and consumers, as well as communities. Here there is greater emphasis on functional motivations for these relationships, notwithstanding Ed Freeman’s own stress on ethical and strategic reasons for managing for stakeholders (e.g. Freeman, Harrison and Wicks 2007).

Among the questions that arise is the durability of these community orientations in the context of the increasing internationalization of business. Can Asian companies retain these grass-roots orientations as their value chains grow? Will there be a bi-furcation of CSR in Asia between its domestic relations, institutionalized by the ethics of community, and its international relations institutionalized by CSR organizations and regulation by soft law and mandate? Will CSR in Asia take on a more organizational form? How will Asian and Western forms of CSR interact in the future?