Remote research: A story about “being there” 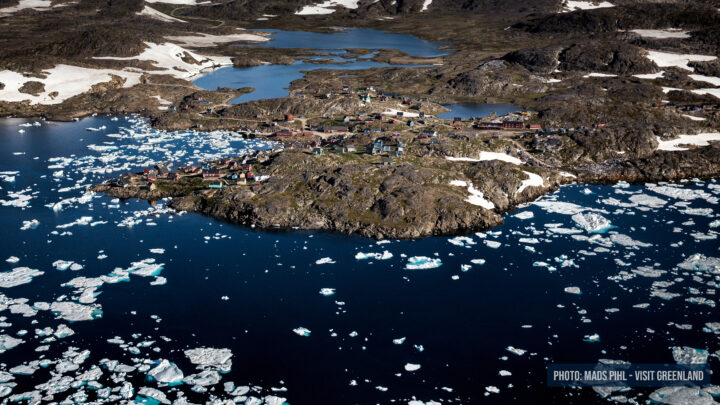