How do the arts impact our societies in times of digitalisation? 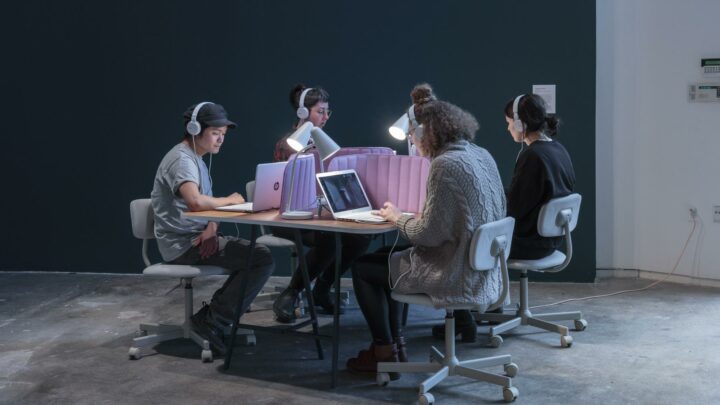