The rise of social media bots – how do they work, and how can you spot them? 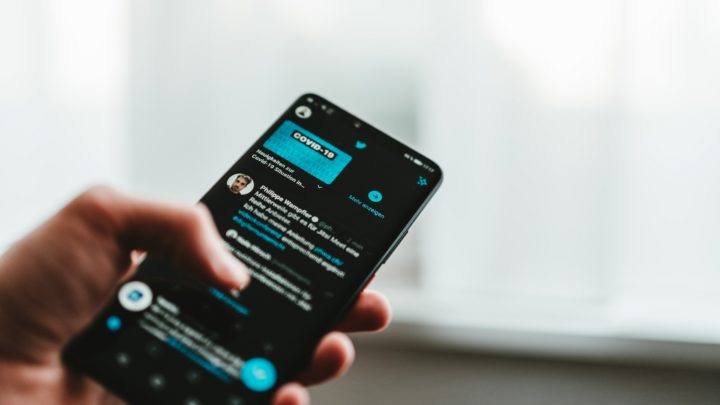