Business + purpose = big trouble. But wait, here is one surprising point of agreement 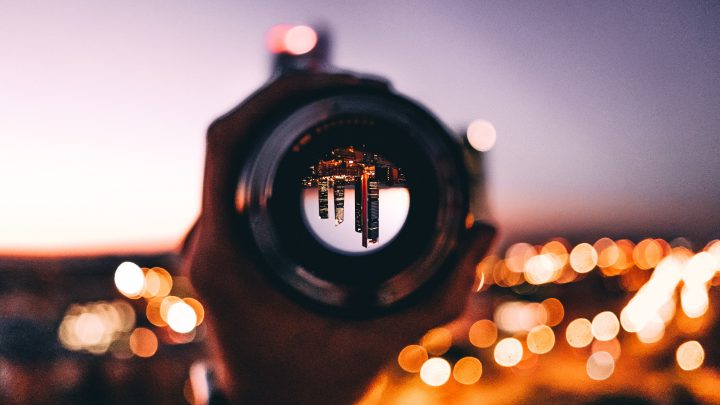 Reactions to the recent statement by the Business Roundtable that recognizes a regard for stakeholders rather than a narrow focus on shareholders as a pillar of corporate purpose have been swift, strong and predictably diverse.

They run the entire gamut from enthusiastic embrace (a landmark shift towards a new form of capitalism) to sarcastic dismissal (the usual PR stunt to parry bad press and imminent regulation). Adding to this cacophony is the fact that the frontlines in this longstanding debate do not closely align with political or disciplinary dispositions but criss-cross ideological and scholarly camps.

Some corporate governance experts see just another blatant power grab of unaccountable CEOs, while others believe to witness a much-overdue assertion of responsible corporate leadership and holistic thinking in a complex world. Similarly, stark disagreements run through the advocacy community: some sense an opening for a constructive conversation, while others reject the statements as a distraction and cul-de-sac on the path towards building the economic governance that we really need for a sustainable and inclusive future.

So all has been said and we are left with the usual trenches and irreconcilable viewpoints?

Maybe. But wait – amidst all the quarrels and soliloquies here is one astoundingly consensual point that lots of commentators from very different backgrounds have been making:

>> if companies are serious about good corporate conduct strengthening transparency, responsibility and accountability of their lobbying and other corporate political activity is an essential piece of the puzzle. <<

Consider as illustrative examples these five quotes from influential commentators/organisations:

A corporate governance expert in favour of more, not less shareholder influence:

“If the top executives were serious about improving the way their companies are run, what about a commitment to reduce their lobbying and making it more transparent?”

“the statement skirts the issue of the private sector’s role in our societies… Poll after poll shows that the public is deeply upset about the role lobbying plays in Washington… The critiques of capitalism which are being heard across the political spectrum are a natural consequence of the sense by many that the system is deeply unfair and manipulated to benefit the few. This statement does little to address that, and to the degree it is intended to respond to the public challenge to capitalism, it is unlikely to succeed.”

An eminent economist and former senior US government official / chief economist of the World Bank:

“What obligation are roundtable companies now under not to subvert American democracy with campaign contributions or extensive lobbying operations?”

An environmental NGO proposes the following as one of “three crucial additions” to move the BRT statement from rhetoric to meaningful action:

Finally, the assessment of an eminent commentator on business and economics

“Members of the Business Roundtable and their peers have tough questions to ask themselves…. They must, not least, consider their activities in the public arena. What are they doing to ensure better laws governing the structure of the corporation… a fair and effective tax system, … and a democracy responsive to the wishes of a broad majority?”

Perhaps it is just me and a very selective reading of the flood of reactions – as I am just embarking on a European Union-funded research project on corporate political activity and non-market strategy. But I cannot help thinking that this time is perhaps really a bit different. A bewilderingly diverse bunch of opinions from very different backgrounds and perspective appear to hone in on a very specific point of convergence with remarkable regularity: The road towards good and perhaps even better corporate conduct will have to lead through more accountable, transparent and responsible exercise of corporate political activity – irrespective of the model of the corporation and its role in society you subscribe to. Such an unexpected, cross-cutting agreement bodes well for a broad coalition of change and actual shifts in norms, policies and practice.

Back at the Business Roundtable.

The position on corporate political activity has already shown signs of evolving. In 2013 it’s then-president still campaigned on an unrelenting stance that corporations do not and should not even support disclosure of corporate lobbying activities. By 2016 it had begun to acknowledge that the board should assume an oversight role of political activities within the firm and also have the say on disclosure. Still, a long way to go for developing a substantive and meaningful position on responsible corporate political activity attuned to the times. But it will be very exciting to track how this conversation that is so central to any notion of corporate purpose and the role of business in society evolves, both at the Business Roundtable and in the business community more broadly.

Dr. Dieter Zinnbauer is a Marie-Skłodowska-Curie Fellow at CBS’ Department of Management, Society and Communication. His CBS researches focus on business as political actor in the context of big data, populism and “corporate purpose fatigue”.

Photo by Octavian Rosca on Unsplash