Big fuss about a big policy plan – and why this matters for corporate social responsibility: the Chinese social credit system 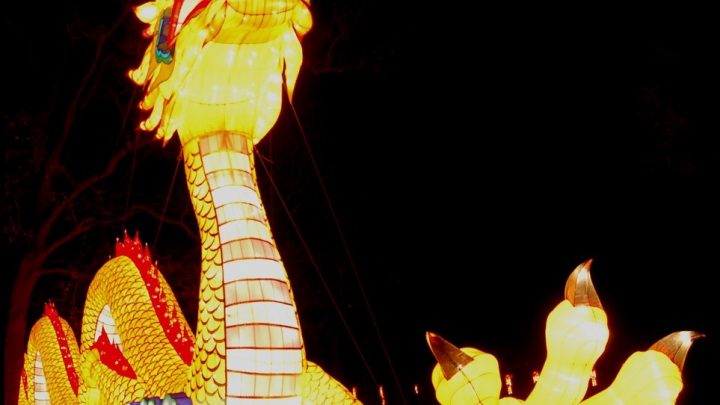