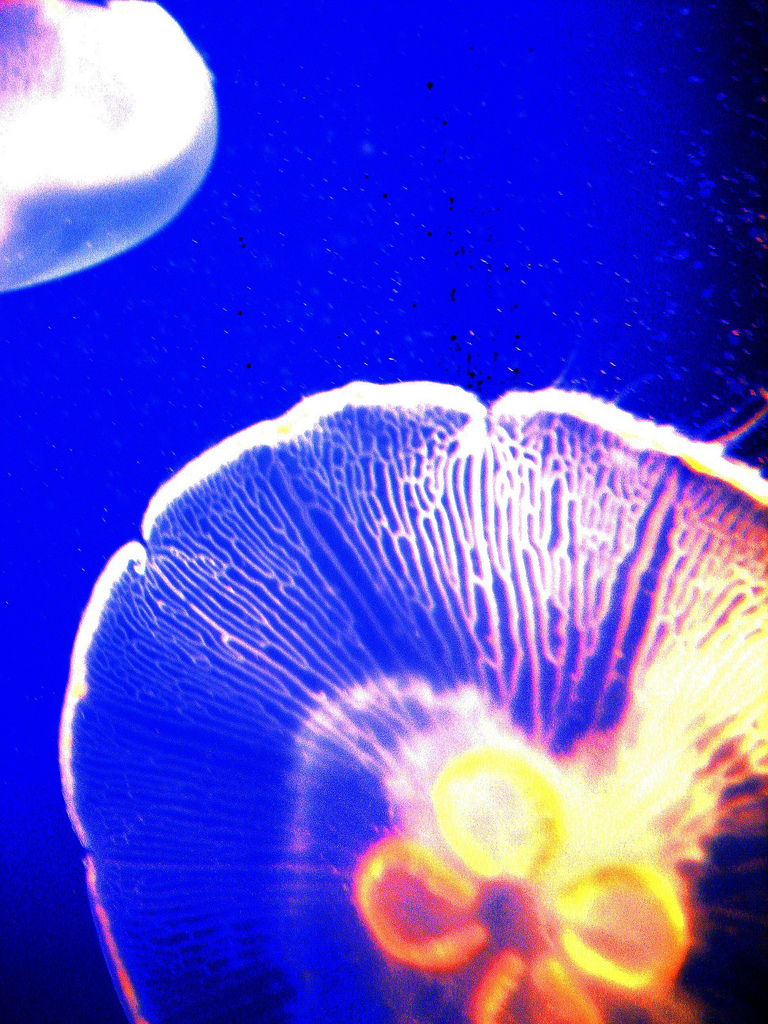 “I didn’t realize that I was a woman until I went to the US.”

This was the rather arresting comment of a keynote speaker at the WonderTech Summit in Copenhagen, organized by a group of, mainly female, IT professionals. The speaker in question (a Senior Vice President of a leading MNC and leader of a women’s innovation initiative) explained that this awakening to gender was because in her home country, Denmark, she was used to being treated as another ‘person’ and, by inference, equal to men.

I have noted elements of equality in Denmark in: the extent of public funding for schools (overwhelmingly mixed sex) and parental leave; and the involvement of fathers in parenting. However, this is not to suggest that there is no gender institution in Denmark. The speaker referred to her disappointment that Denmark was only ranked 14th in the World Economic Forum Report for Women, and some other speakers alluded to the institution of gender in the tech industry and higher education in Denmark, and the way it worked against women.

Gender as an Institution – marco, meso and micro level

This comment struck me as a nice illustration of the idea of gender as an institution[1]: the way gender delineates the largely taken for granted roles of men and women. At the systemic (macro) level there are the respective norms, laws and rules. At the organizational (meso) level gender regimes shape the ‘way things are done here’. At the individual (micro) level there are the gendered practices in daily interactions. Of course, the gender institution is manifest in different ways in different places as illustrated by the aforementioned speaker’s contrast of its operation in Denmark and the USA.

So what, I wondered, would be the approach to this issue recommended at the conference whose purpose was ‘to celebrate the achievements of women in the industry and inspire diversity in tech’?

I was interested in the way participants addressed gender in their contexts. The aforementioned speaker advised that women disappointed in job / promotion applications, should not complain but try harder and better next time. Another speaker referred to a role model for women in blockchain entrepreneurship who advised ‘not to talk about gender’. The emphasis was upon innovation and taking initiatives at the individual level, and the numerous awards that were made enabled yet more such personal stories to be told. Wilma Rudolph was a used as a role model by one speaker (check out her amazing story of overcoming obstacles of socio-economic means and physical disability alone).

Another key theme of the conference was at the meso level but focusing not on the oppressive organization, but on women’s self-help networks for mentoring, capacity building, career modelling, and sheer encouragement. The conference was replete with evidence of network organizations and social enterprises working in the field.

All this was so positive. The conference speakers and participants seem confident in their abilities to work professionally and effectively. There was little sense of inferiority or ‘being a woman’ in their organizations. How representative or scalable are these stories?

Too little attention on the political level

Which leads to my final observation that there was little attention to the systemic, or political, level of the gender institution to advance the careers of participants at WonderTech, even though the conference did give cases of ‘solving problems for people, businesses, and the planet’ (e.g. how ICT could be deployed to address systemic obstacles to equality for women in developing countries?).

Solving Problems for People, Businesses, and the Planet.

Can the inspiring individual stories and the network values and achievements carry the day or will more political action along the lines of the suffragettes or #MeToo be required? This might be to increase female participation in Tech science education, to increase women leaders in the Tech industry, and to enable women not to need ‘to feel like women’ – at least when doing so is a sign of adverse effects of the gender institution?[2]

[2] Former Soviet countries lead the EU rankings of women in the tech workforce, presumably a legacy both of their policies of enrolling the brightest students in specialist maths high schools, and of current practices of selecting equal numbers of boys and girls in these schools, and encouraging girls to study computer science at university https://www.ft.com/content/e2fdfe6e-0513-11e8-9e12-af73e8db3c71

Jeremy Moon is professor at the Department of Management, Society and Communication, member of the Governing Responsible Business Environment and holds the VELUX Chair of Corporate Sustainability, all at Copenhagen Business School.