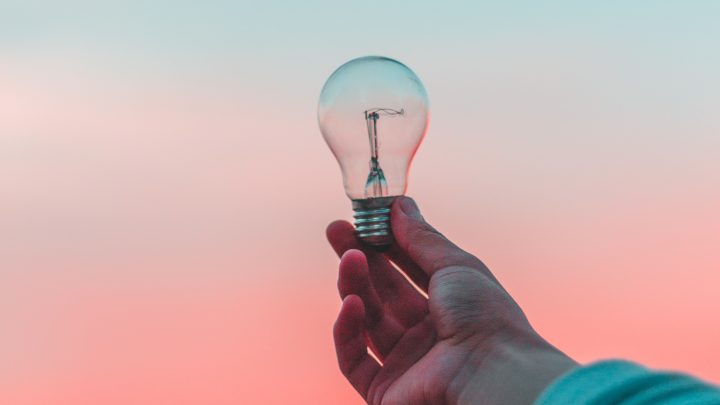 CSR is the part of a company that focusses on doing good. Interestingly enough, business is all about impact and effectiveness when it comes to the core of the business, but when strategies of doing good are developed and implemented there is often more concern for what sounds good than for the effectiveness and impact of their actions on recipients. Why is the rigor applied to core business activities often not applied to CSR-strategies as well?

Effective Altruism: Maximize impact, not feel-good moments
Effective Altruism takes exactly this approach. Kick-started by philosopher Peter Singer, Effective Altruism is a community that wants to change how ‘doing-good’ is often approached. First of all, Effective Altruism emphasizes that most people in developed countries, and especially those belonging to the richest 10% of the world population, have an outstanding opportunity to do good. We have won the lottery! Therefore we have the beautiful chance to add value to the lives of others.

Second of all, if we indeed want to take the opportunity to do good, we can do the most good by focusing on maximizing positive impact through applying scientific evidence and reason, instead of only looking at what sounds and feels good. Without thinking carefully about how exactly to do good, there is a risk of wasting important resources on things that do not work. Even worse is having the idea of doing good, while actually causing harm.

The Case of Play-Pumps International
Let me give an often-used example. Many developing-world communities are provided with water through hand-pumps. The social enterprise Play-Pumps International had the idea to replace these hand-pumps by merry-go-rounds, which would pump up water while children played on them. It seemed to be the ideal win-win situation. The enterprise received a grant from the US Government, a World Bank Development Marketplace award, and (it can’t get much better) a visit and sponsorship from rapper Jay-Z. However, sadly enough, the Play-Pumps didn’t have the positive impact that everyone assumed it had. One of the main problems was that the pumps needed constant force to obtain the water, which, obviously, made the kids tired. This often compelled the women of the communities to struggle to push the pumps. Moreover, the Play-Pumps were several times the cost of a hand-pump, which were able to pump more water an hour as well. (see Doing Good Better by William MacAskill for a more elaborate description of the case)

Rule of Thumb: Importance, Neglectedness, Tractability
Although Effective Altruism is focused on the individual who is willing to do good, we could apply the same to corporations who pursue CSR or social entrepreneurial strategies. Especially because effective altruists often focus on the cost-effectiveness of a cause or approach. This line of thought shouldn’t be unworldly to corporations, since cost-effective rationalizations are applied on a regular basis. An often-used rule of thumb by Effective Altruism for evaluating causes or approaches is assessing the following criteria:

By applying these criteria and looking for evidence through research, companies are likely to have a more profound impact on the area in which they want to do good.

Responsibility – but where?
As the name says, CSR is about responsibilities. Therefore, we might wonder whether companies who apply CSR actually have the responsibility to do the most good they can (with the same amount of time and money). Can we argue for saving lives in the poorest countries instead of improving the labor conditions of the workers in one’s own supply chain? While the former has a bigger impact, the latter might, to a greater extend, be in line with the more obvious responsibilities of the particular company. This is an interesting discussion, but unfortunately outside the scope of this post to deal with.

However, a lot of multinational organizations are already involved in causes that do not directly relate to their own supply chain. Google is for example awarding $1 billion in grants and contributes 1 million employee volunteer hours ‘to create more opportunity for everyone’. More specifically, H&M announced in a press release in September that they are donating $200,000 to Save the Children for “South Asia’s worst flooding in years”. From an effective altruist perspective, it would be rational to figure out, what the scale of this cause is at the moment, if there aren’t already a lot of other donors involved in this particular disaster relief in South Asia, and whether Save the Children can actually do something successfully about the situation of those affected by the floods. Accordingly, this could be compared to the measured impact of other causes to conclude where H&M’s, or Google’s, resources would be most valuable.

Impact before Marketing!
We all know that CSR is more often than not linked to marketing strategies. There is a high chance that H&M chose to donate to South Asia’s flooding because more potential consumers will be affected since they probably have heard about the flooding recently and were emotionally moved. However, this doesn’t have to pose a problem, because Effective Altruism is not per se about ‘selflessness’, although often used as definition for altruism. It is totally fine to feel good about doing good. In fact, it would be wonderful if everyone felt better by doing good, because then it is likely that more people will actually do good. Therefore, it would be all the more impactful if organizations started to market the impact of their causes, rather than doing and marketing what feels good. With that, consumers could support companies that do good effectively, instead of companies that scream the loudest without having a real positive impact on important cause areas.

Lot Elshuis is a MSc Candidate in Business Administration and Philosophy at Copenhagen Business School. With a background in philosophy, her research interest is focused on discussions about the role and responsibility of business in society and the ethical dilemmas that these discussions entails. You can contact her on LinkedIn.