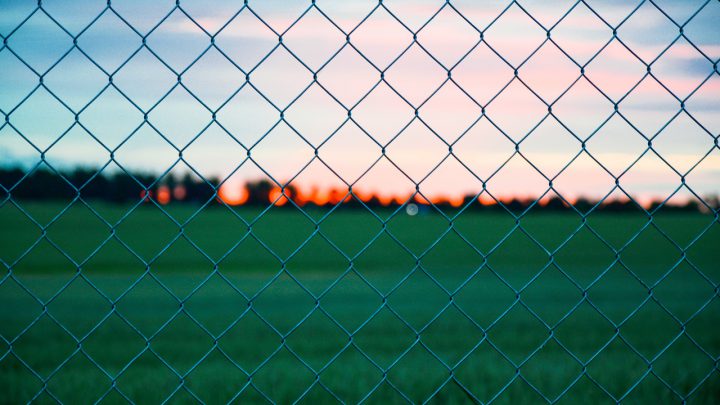 By Marianne Prytz and Margrete Eilertsen.

One of the main purposes of the UN Global Compact (GC) is to include the private sector in the development agenda. However, is the initiative truly inclusive, or is it yet another contributing factor dividing the North and the South?

From its official launch in 2000, the UN Global Compact (GC) has developed to become the world’s largest corporate sustainability initiative, currently comprising of more than 12,000 signatories. Local Networks (LN’s) are clusters of GC participants who voluntarily form country- or region- based groups, with the aim of advancing the GC and its principles in a specific geographic context. Due to the possible positive effects LNs can have on promoting sustainable business practices on a local level, especially in developing countries, we wanted to explore the topic further. In our Master’s thesis, we investigated possible enabling and restricting factors affecting a Local Network’s (LN) operational capacity, using the Uganda LN as our case study.

Based on our research, we found the most important enabling factors for the Uganda LN to be:

Sufficient funding is crucial for a local network to develop

Regardless of the enabling factors supporting the Uganda LN, we found that the network is currently struggling. The main reason for these problems was the low level of financial resources within the LN. This severely restricts the operational capacity of the LN in the following ways:

These factors limit the networks opportunities to operate effectively and make a lasting impact on the Uganda Business Society.

As of today, each GCLN is supposed to be self-sufficient in terms of financial resources, and mainly source these resources locally. Thus, the LNs do not receive any direct funding from the GC Office or Foundation in New York. This in itself is not a problem. However, where both governments and MNCs in developed countries have been more willing to fund their LNs, companies and governments in developing countries have not been able to support their LNs to the same extent. This is what we are witnessing in the Uganda LN.

Is the Global Compact’s bottom-up strategy only working in theory?

Based on the GC’s 2014 Africa Strategy report called“ Partners in Change”, we found that several of the African LNs are struggling with similar issues as we experienced in Uganda. If it is so that LNs from developing countries in general have less financial resources compared to their Western counterparts, this might arguably increase the existing financial divide between Northern and Southern countries.

The GC emphasizes that their approach is bottom up, and builds on locally adopted strategies, which in theory is a refreshing and original approach in comparison to traditional development and sustainability practices. However, what we have noticed exemplified in the case of the Uganda LN, is that unless the status quo is challenged, the GC might develop into a new forum for separating developed and developing countries.

As we believe the GC has an important role to play in today’s globalized society, we hope the initiative chooses to focus on evening out this divide, in order to fully reach its potential in developing countries.

Marianne Prytz and Margrete Eilertsen have just graduated from the Department of Business, language and culture at CBS. They are now proud holders of the Degree Cand. merc. Int. in business and development studies. In their Master thesis on the UN Global Compact, they researched sustainable business practices.