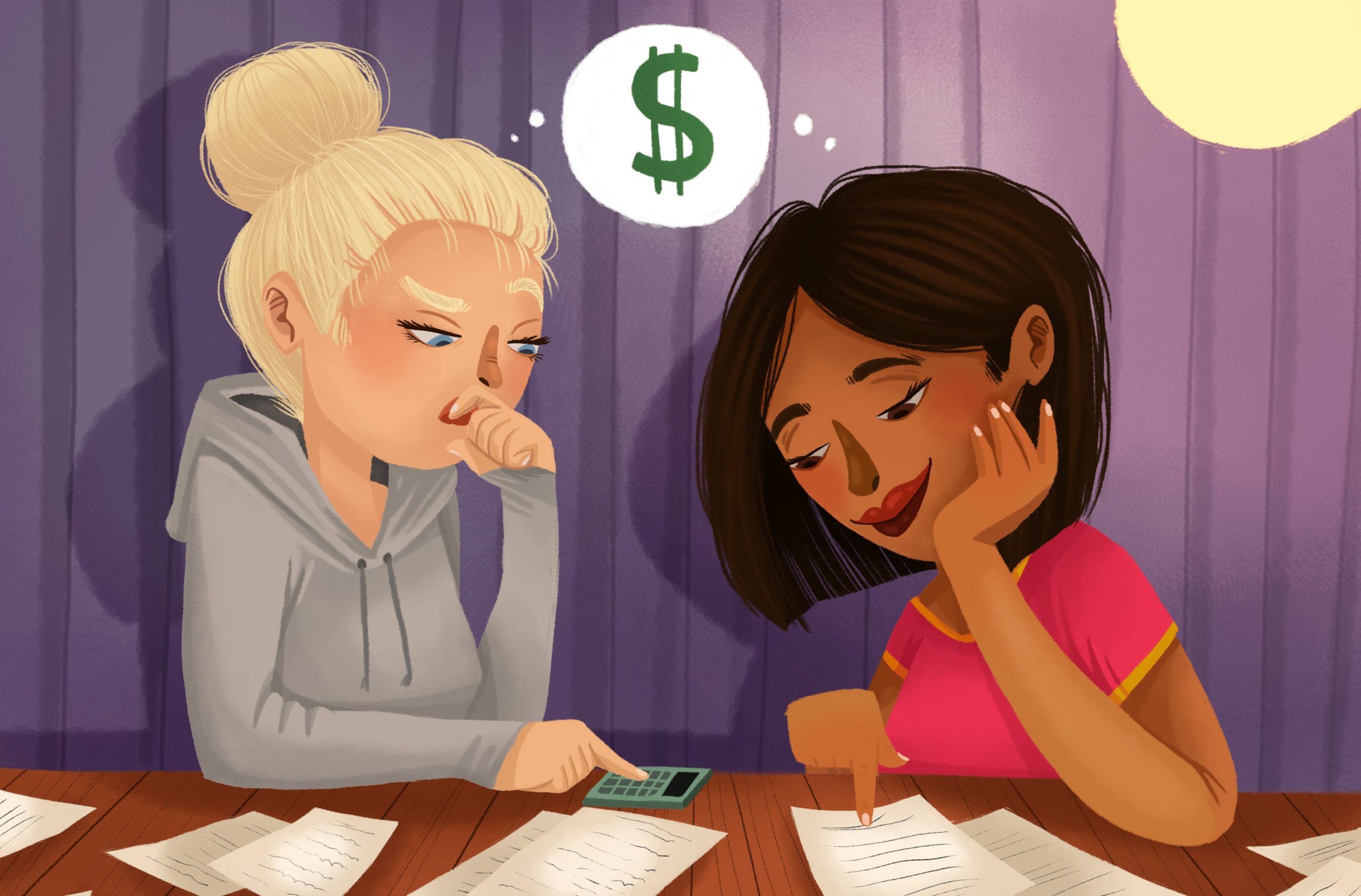 Traditional sources of entrepreneurial finance tend to favor men, while female entrepreneurs are often bypassed. Thielst, G.H. (2019), for example, found that Danish investors tend to be more skeptical towards female entrepreneurs and place higher demands on them for details, numbers, and forecasts. However, with the emergence of reward-based crowdfunding we are witnessing an outcome contrary to this offline gender inequality, that women are systematically more successful than men (Gorbatai & Nelson 2015, p.1). Let us explore why.

Reward-based crowdfunding – how does it work?

Reward-based crowdfunding is an increasingly common source of finance for a diversity of entrepreneurs and creative projects, where individuals invest a pre-defined amount of money with the expectation that if successfully funded, they will receive a tangible (but non-financial) reward often in the form of a product or service.

In reward-based crowdfunding hitting ones funding target is thus of critical importance as the campaign, as otherwise the pre-invested (or pledged) money would be returned to the backers.

Reward-based crowdfunding, like other forms of crowdfunding, is thus dependent on the successful interaction between a number of actors including the central organizing platform, a number of content providing campaigns, and a large diverse group of funders/backers.

The growth of reward-based crowdfunding has moved it beyond a niche phenomenon exemplified by the fact that in the past decade it has resulted in more than $10 billion in pledges from over 75 million backers (Blaseg et al. 2020) and has thus rightly captured researcher attention.

A diversity of studies into the antecedents of success in a reward-based crowdfunding context have all observed similar results – that women are significantly more likely to achieve their funding goals as compared to men (see Gorbatai & Nelson 2015; Marom et al. 2016; Greenberg & Mollick 2016; Nielsen 2019). Some of the reasons we have uncovered thus fare include differences in funding goals, communication styles, and activist female backers.

Both my recent research into crowdfunding in Denmark (Nielsen 2019) and the work by Marom et al. (2016) find that women tend to ask for less and thus also subsequently raise less through successful campaigns as compared to men.

For example, in a Danish context women had an average funding goal of 23.746,00 DKK as compared to men who set it at 27.960,00 DKK. Men therefore also experienced, when successful, more financial support earning on average 6.000,00 DKK more than women.

In addition, Gorbatai & Nelson (2015) found that the communication style of women on crowdfunding platforms trended towards more inclusive and emotional language which in turn is positively associated with funding success. They thus propose that “the institution of crowdfunding may reduce gender inequalities in the fundraising arena by benefitting the communication style of women.” (Ibid, p.1).

Thus, unlike many other forms of financing (Sorenson et al. 2016), women appear to benefit from reward-based crowdfunding for the noted reasons: communication style, activist female backers and not least financial expectations that are better aligned with crowdfunding as a financing tool.

However, as with all other research, these initial findings are not universal nor have many of them been validated by follow-up studies and the results are therefore far from conclusive. Nonetheless, we can with a certain degree say that reward-based crowdfunding contrary offline source of innovation finance systematically favors female founders.