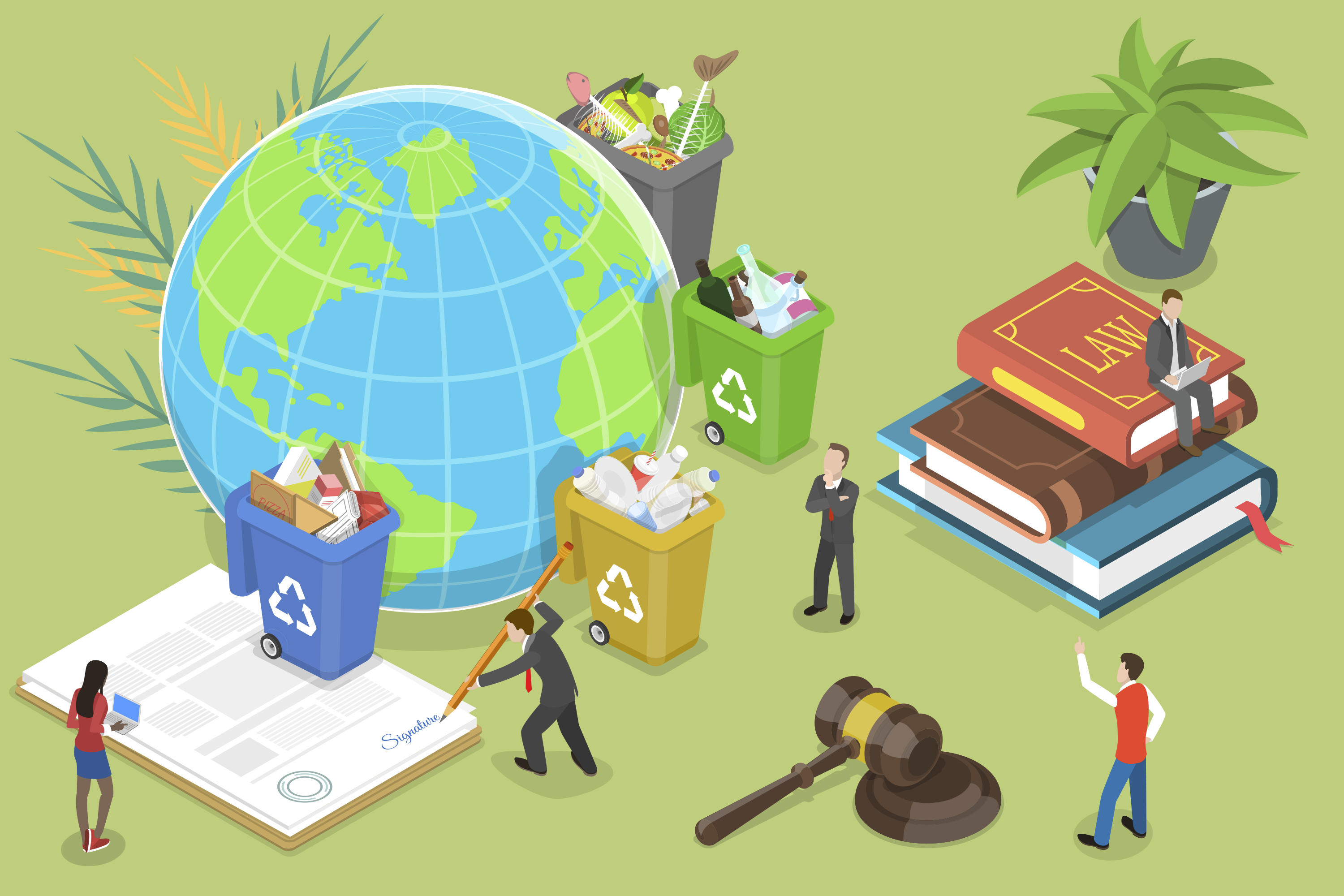 Russia’s invasion of the Ukraine reminds us that corporate social responsibility (CSR) is both a reflection of the times we live in and also dynamic! Numerous corporations, acting in response to social and political pressure, are withdrawing from Russia on the grounds that human rights, and a nation’s rights, are being trampled on. This is not to say that these decisions necessarily come easily: there may be ethical, strategic, stakeholder and political tensions. But the point is that perhaps the most basic societal issue of war and peace – and its governance – enters CSR agendas. Ethical investors are even considering the defense industries as suitable for their assets.

In recent decades several challenges have emerged which appear to move CSR from a relative comfort zone of discretionary activities to more core societal governance challenges, some of these manifestly involve some corporate culpability (e.g. the 2008 financial crisis, international supply chain labor abuses, climate change, ecological degradation), others like international pandemics, war and international health and welfare challenges reflected in the UN Sustainable Development Goals, may reflect wider causes. Nonetheless, corporations claim some responsibility for these issues. Even corporate ‘talk’, as well as ‘walk’, contribute to the redefinition of CSR to take in core societal governance challenges.

This is understood as right and proper from some perspectives. Medieval corporations were established precisely to achieve public ends – often of basic infrastructure. Industrial corporations were pioneers of C19th health, welfare and education systems.  In many developing countries corporations take responsibility for physical security of their employees and communities.

But in the late C20th a view took hold that this was somehow inappropriate.  Milton Friedman’s famous 1970 critique of CSR was precisely on the grounds that corporations are not accountable for addressing such issues: governments are. Many CSR advocates, whether fearing a corporate takeover of government or vice versa, and have advocated a dichotomy between the responsibilities (social and economic) of corporations and those of governments.

Yet the last twenty years have witnessed two related phenomena which challenge the dichotomous view. First, corporations have chosen to engage in social and environmental agendas which are core for national and international governments (e.g. human rights, corruption, access to resources), whether in response to pressure or by virtue of their own ethical or strategic judgement. Secondly, governments have encouraged corporations to enjoin public efforts, through their policies of endorsement and cajoling, financial incentives, partnerships and even mandates (e.g. for energy markets, non-financial reporting, supply chain due diligence).

Governments have recognized the distinctive resources that corporations can bring to governance questions (e.g. to innovate, to experiment, to reach beyond national boundaries, to collaborate). Interestingly in cases of mandate, governments often cede to corporations discretion as to how, rather than whether, to comply. Thus, for example, corporations can choose whether to cynically comply with international weapons sanctions on a country to sell arms by the legal use of third parties to effectively maintain the sales OR to embrace the spirit and intention of the sanctions and uniformly cease the sales to the regime in question.

But Friedman’s critique nags and critics of corporations point to unaccountable corporate power through lobbying and informal influence.  Corporations lack a traditional democratic mandate. We elect MPs and governments, but not CEOs. So is engagement with public policy (rather than legal compliance) really the business of corporations?

My short answer is ‘yes’ on the grounds that businesses are members of society and that corporations are afforded particular privileges by the state, and thus have clear public duties. But the situation is not satisfactory.  In most democratic jurisdictions corporations’ roles ‘to make’ and ‘to take’ regulation are not clearly specified and thus their accountability is unclear.  Moreover, new international multi-stakeholder initiatives which tie corporations in with each other and with civil society often fail to effectively regulate errant organizations.

Jeremy Moon is Professor at Copenhagen Business School, and Chair of Sustainability Governance Group. Jeremy has written widely about the rise, context, dynamics and impact of CSR.  He is particularly interested in corporations’ political roles and in the regulation of CSR and corporate sustainability. 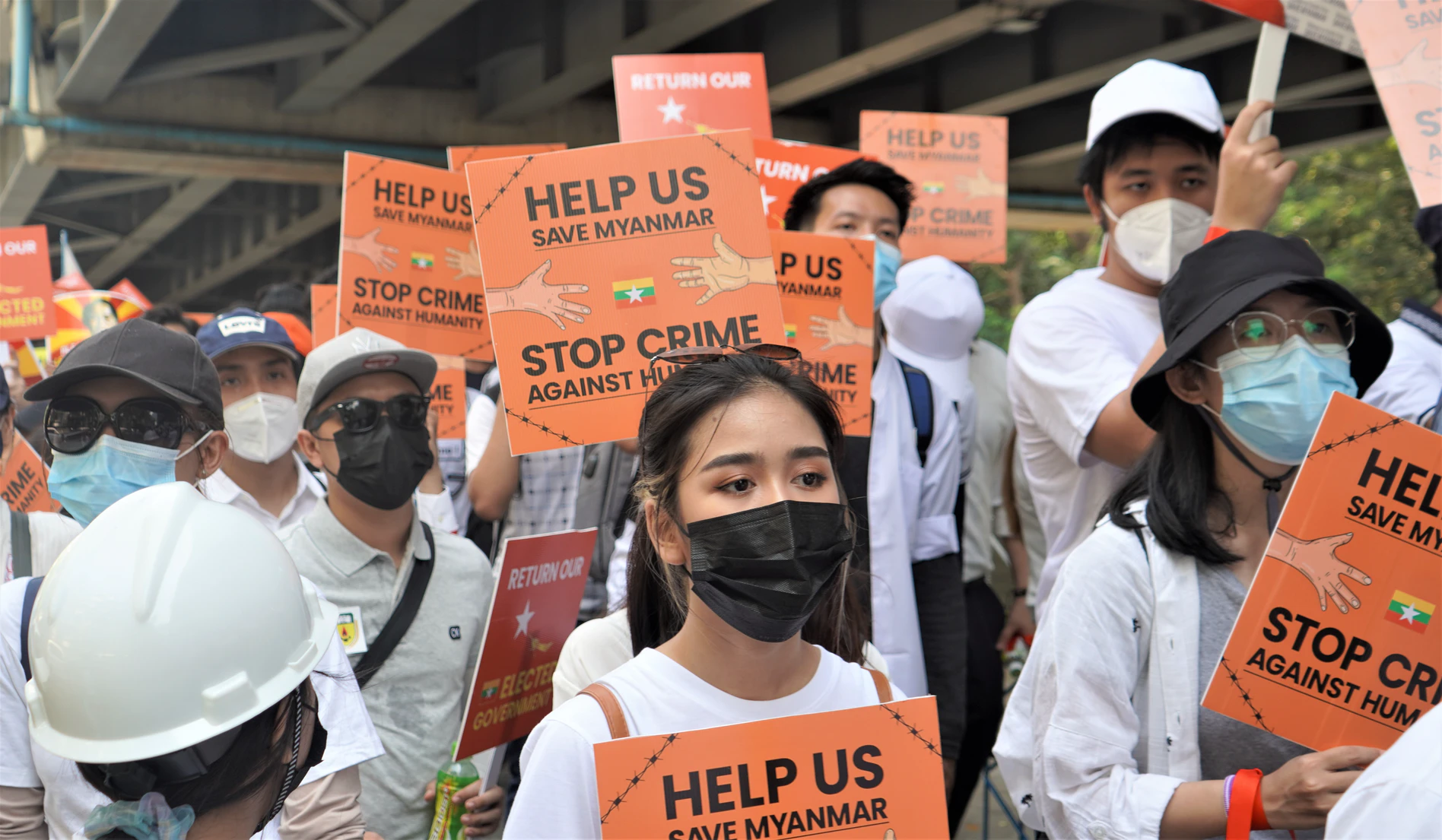