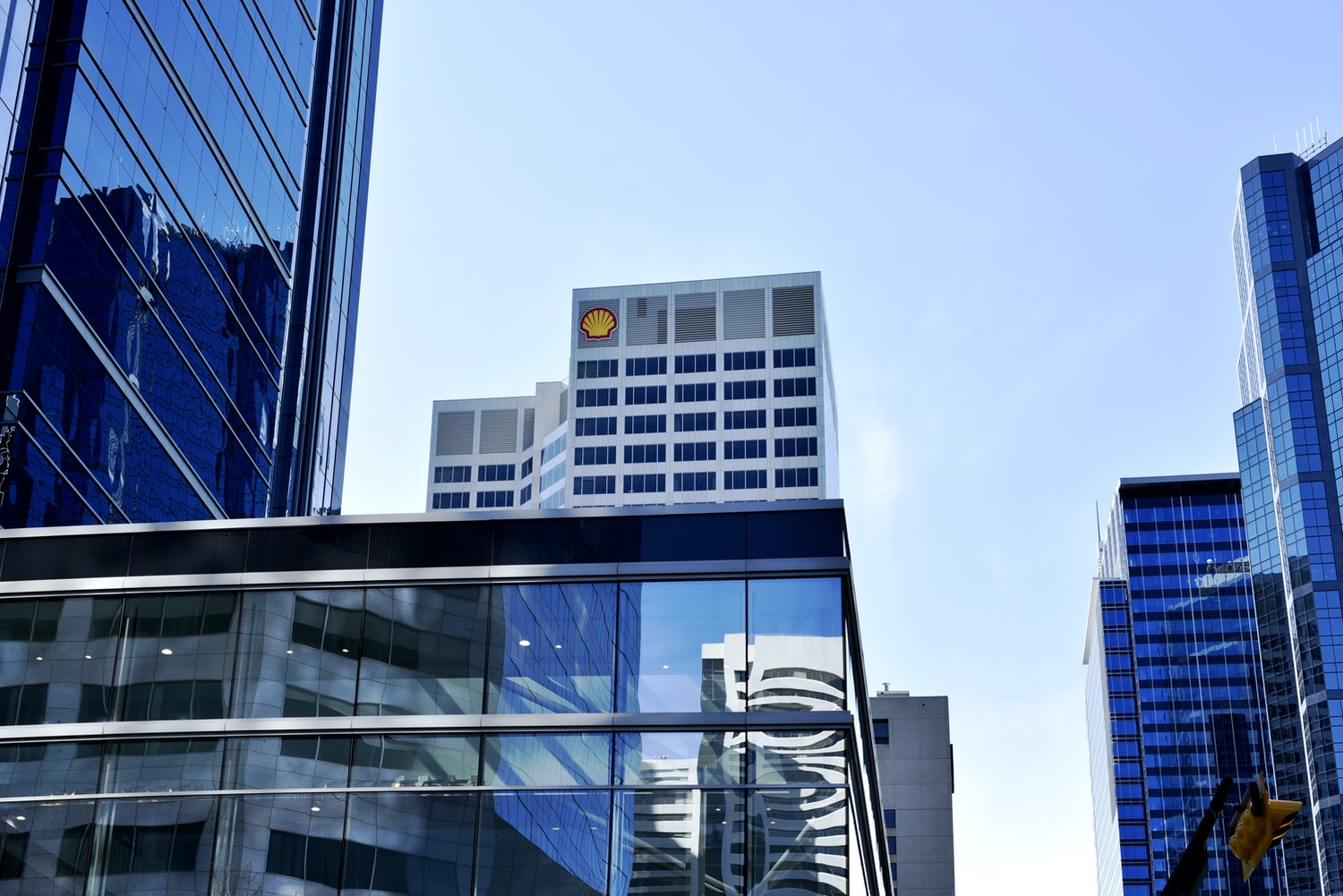 In a landmark verdict at the district court in the Hague on 26th May this year, Royal Dutch Shell lost a case to the Dutch branch of ‘Friends of the Earth’, Milleudefensie, and other NGOs. The court ordered Shell to reduce CO2 emissions by 45% by 2030 against a 2019 baseline. The decision breaks new ground for the possibility of holding private corporations accountable for climate change – Shell-shocked and a Black Wednesday for the fossil fuel industry, according to expert commentators in international environmental law.

The verdict emphasizes the international consensus that corporations like Shell must respect basic human rights, such as the rights to life and family life. In the ruling, human rights are seen in the context of climate change and the aspirational 1.5-degree target stated in the Paris Agreement (2015), scientifically supported by the Intergovernmental Panel on Climate Change (IPCC 2018).

The verdict is a significant example of a general surge in climate litigation cases globally in which human rights are invoked.

Holding a fossil fuel company accountable based on the standard of human rights might sound as futile as the effort to mix oil and water.

And this sort of skepticism has roots in the recent history of attempts to connect business, human rights and climate change in what could be seen as a ‘bizarre triangle’ of irreconcilable corners.

However, the Shell verdict can be seen as a firm rebuttal to such skepticism. The court argued that Shell had violated the standard of care implicit in Dutch law. To clarify the content of the standard of care, the court used the United Nations Guiding Principles (UNGPs) which provide a global standard for businesses’ human rights responsibilities. This is, however, a bold interpretation in light of the UNGPs silence on human rights responsibilities with regard to climate change.

In fact, human rights might not fit so neatly with the difficult case of climate change. Firstly, it is difficult to trace the causal links between the emitters and the victims of climate change, although this is contested by recent studies that have traced two-thirds of historical emissions to the big oil and gas companies, the so-called carbon majors.

Secondly, human rights basically apply only to the state’s duty to protect citizens, and thus only indirectly to private companies. This state-centric approach is core to the human rights regime and tradition, and the UNGPs uphold this by allocating less stringent responsibilities to non-state actors such as corporations.

However, the UNGPs also state that private companies have human rights responsibilities independently of the state. The district court in the Hague reaffirms this in its ruling against Shell, stating that corporate responsibility “exists independently of States’ abilities and/or willingness to fulfil their own human rights obligations, and does not diminish those obligations. [..] Therefore, it is not enough for companies to [..] follow the measures states take; they have an individual responsibility.” (4.4.13).

A third source of skepticism resides in understandings of environmental law and the central role of the polluter pays principle. Accordingly, emitters are responsible for their historical output of CO2 as enshrined in the United Nations Framework Convention on Climate Change (UNFCCC 1992), but the scope is usually taken to be limited to the unit of production (scope 1), e.g. the refining of crude oil. The standard view of pollution is local, as for instance when a factory pollutes the local river.

However, in the Shell ruling scopes 1, 2 and 3 are taken into account, meaning that consumers’ incineration also counts and therefore Shell must take responsibility for consumers’ emissions as well. The consequences of including all three scopes incur far-reaching and demanding responsibilities on corporations, where previously the distribution of responsibilities between producers and consumers has been disputed, for instance in the carbon majors case.

In sum, the Shell verdict raises the bar considerably for the expected level of corporate climate responsibility. The verdict also challenges the assumption that human rights don’t fit the complexity of climate change; though in fact the UNs first resolution on human rights and climate change appeared back in 2008. Moreover, the verdict goes against the widespread liberal assumption that businesses’ responsibilities are mainly to comply with the law of national jurisdictions and that consumers are comparably responsible for causing climate change.

It might be time to rethink such assumptions and not simply continue ‘business as usual’ by seeing climate change and human rights-based climate litigation as a managerial risk factor to be handled instrumentally and in isolation from the moral duty to solve the climate crisis.

One key lesson could be to acknowledge that corporate responsibilities are not just legal but moral as well, since the distinction is not so clear in soft law instruments like the UNGPs nor even in the notion of human rights themselves, not to mention the moral demands following from the need to respect and realize the targets of the Paris Agreement and related transition paths.

When the Special Representative to the United Nations on Business and Human Rights, John Ruggie, started exploring pathways for developing the field, he was inspired by the American philosopher Iris Marion Young whose ‘social connection model’ of global responsibility in supply chains suggests a forward-looking kind of responsibility for mitigating structural injustices. Young’s notion of responsibility was designed to solve large-scale structural problems like climate change by attributing responsibility to all agents according to their powers, privileges, collective capacities and level of complicity.

This is the kind of thinking now supported in the court verdict against Shell, and it signals a new beginning where climate change reconfigures how corporations and human rights connect… perhaps making the ‘oil and water’ metaphor obsolete.

Among the many expert commentators, Annalisa Savaresi’s work provided particular inspiration for writing the blog. I am grateful to Florian Wettstein, Sara Seck, Marco Grasso, Ann E Mayer and Säde Hormio who all gave comments to my article ‘Climate change as a business and human rights issue’ published in the Business and Human Rights Journal (2020) 5(1), pp. 1-27. The blogpost is based on the approach of this article. Julie Murray was helpful with proofreading.

Kristian Høyer Toft, PhD in Political Science, Aarhus University 2003. During 2020-21 a guest researcher at the CBS Sustainability Centre, Copenhagen Business School. His research focuses on corporate moral agency, political theory of the corporation and climate ethics and is published in Business and Human Rights Journal, Energy Research and Social Science, and in the book Corporate Responsibility and Political Philosophy: Exploring the Social Liberal Corporation (Routledge 2020).

Photo by Irina Babina on Unsplash