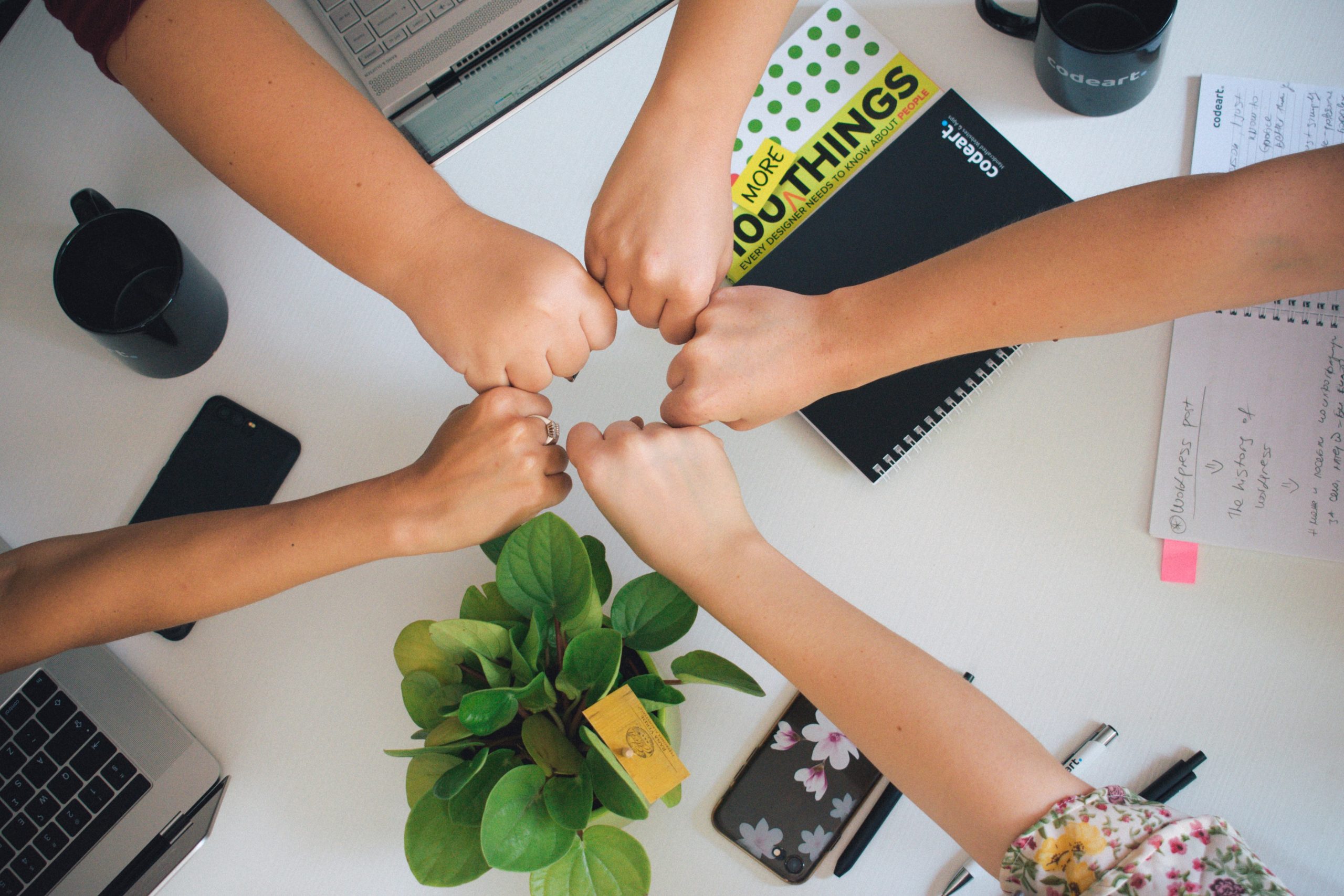 The stakeholder concept was popularized with the 1984 publication of R. Edward Freeman’s Strategic Management: A Stakeholder Approach, where the stakeholder was defined as a person or group who are able to affect or are affected by an organization pursuing its goals. Although the term has been hotly debated ever since, it is clear that Freeman’s work has had a huge impact on management discourse, especially when it comes to social responsibility and sustainability.

In my own ethnographic research over the past few years among people I refer to as “sustainability professionals,” I’ve heard the word stakeholder mentioned countless times, in nearly every context, from venues like the COP21 negotiations in Paris to casual conversations with friends and colleagues at the pub.

Students in my classes use it fluently to refer to groups as distinct as shareholders, consumers, and factory workers. They’re able to classify these different stakeholders according to how important they are from the perspective of the company. Sometimes, the stakeholder concept can seem too expansive, with students questioning whether anyone is not a stakeholder.

But in my own research, I’ve found that although it is pretty widely accepted that most people are stakeholders in one form or another, there is a particular imaginary surrounding stakeholders. In a recent article, I found evidence for this by looking at the images that accompany mentions of the word stakeholder in sustainability reports and standards guidelines.

More often than not, these images depict workers in the Global South who are almost always people of color, and who are often women.

Similarly, when people use the word “stakeholder” in interviews, they are typically referring to people in producer countries, with the implication that these distant, marginalized stakeholders are the ones who stand to benefit the most from sustainability projects and, crucially, stand to lose the most if those projects are unsuccessful.

This led me to question the power dynamics that are inherent in the stakeholder concept. There’s a big literature in geography and anthropology on the power to categorize groups of people, drawing on decades of critical research on international development. More to the point, when companies talking about engaging with stakeholders in their corporate sustainability and corporate social responsibility initiatives, most of the time they’re actually treating the people we think of as stereotypical stakeholders as stakes, that is, what stands to be lost in a game of chance.

Given the power differences between people who can affect an organization and people who are affected by it, perhaps it’s time to come up with an alternative to the stakeholder concept.

By the same author:  Teaching (and doing) anthropology in a business school

Photo by Antonio Janeski on Unsplash