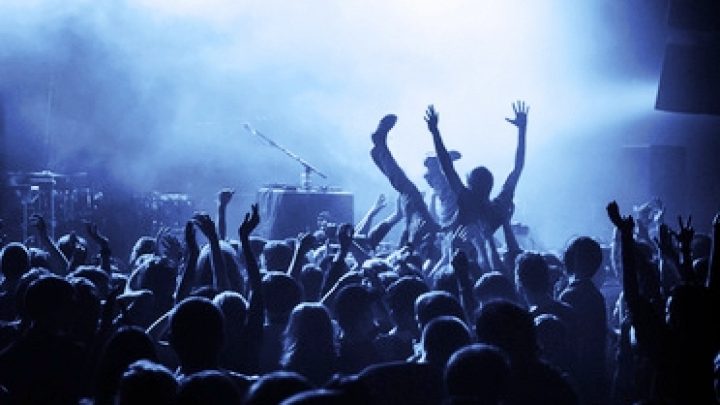 Proponents of reward-based crowdfunding have touted its emergence as an alternative source of innovation finance as an exciting and democratizing event. This democratization is enabled via the unique blend of crowdsourcing (Poetz and Schreier 2012) and micro-financing (Morduch 1999). Fundraising is enabled by a widely dispersed community of users, whose interactions are facilitated by one or more platforms (e.g., IndieGoGo, Kickstarter, Kiva), trading “a small group of sophisticated investors” for “large audiences (the ‘crowd’)” (Belleflamme, Lambert, and Schwienbacher 2014:2). But how does the change in investors really change who is rewarded – basically who are the winners and losers of reward-based crowdfunding? It was with this question in mind that Caleb Gallemore, Kristjan Jespersen and I set out to follow the money and identify exactly where and who benefits from this new source of finance by analyzing data from the large US-based reward-based platform IndieGoGo.

Where does the (crowd) money go and why?
Firstly, and perhaps not surprisingly, it appears that it is the already affluent regions that benefit the most from crowdfunding activities, while less well-off areas still receive the short end of the stick. Clearly while crowdfunding may offer an extra opportunity for achieving financing, this does not offset other factors that play an important role in entrepreneurial success e.g. background, education and social network that favour areas already affluent.

More surprisingly we also found that increased competition – i.e. more campaigns – actually increase the likelihood of funding success. For each percentage increase in the number of campaigns in the same neighborhood, we estimate a decrease of about 11% in the odds that each of those campaigns will receive no funding pledges. Indicating the increased competition actually results in a net positive outcome where campaigns rather than leeching of one another, generate momentum for further success. This may be because of increased levels of visibility of crowdfunding activities as a whole at the local level. In other words, people living in areas with more crowdfunding activities might be more aware of the practice, increasing the pool of potential investors. Another possibility is that areas with high levels of crowdfunding activities might generate local communities that can share knowledge and advice about the process, improving the quality of local ventures.

Finally, and still undergoing analysis, we increasingly find that certain people are – naturally – more successful then others at achieving crowdfunding success. Witnessing that for each successful campaign launched by an individual or group the likelihood for future success increases dramatically – hence after five successful campaigns launched by a given person or group they have a near 100 pct. chance of future success. We are perhaps witnessing the birth of the professional crowdfunder.

Crowdfunding as the democratizing agent of innovation?
As money seems to coalesce around certain regions and individuals we have to wonder whether this trend will continue. Will we increasingly see certain regions and individuals benefitting while other less well-off or professional lose out? And what does this mean for crowdfunding as the democratizing agent of innovation? It offers opportunity for you and I to drive innovation, but that innovation process itself perhaps unsurprisingly still seems to cluster around certain regions and persons. While this is by no means the final word – this is still early day research of only one sample – these observations nevertheless complicate the idea of relying on crowdfunding as a new mechanism for economic development, poverty reduction, or social action. While crowdfunding certainly provides a new way to access capital, it may not provide such access equitably.

Pic by olgavisavi, via Fotolia.