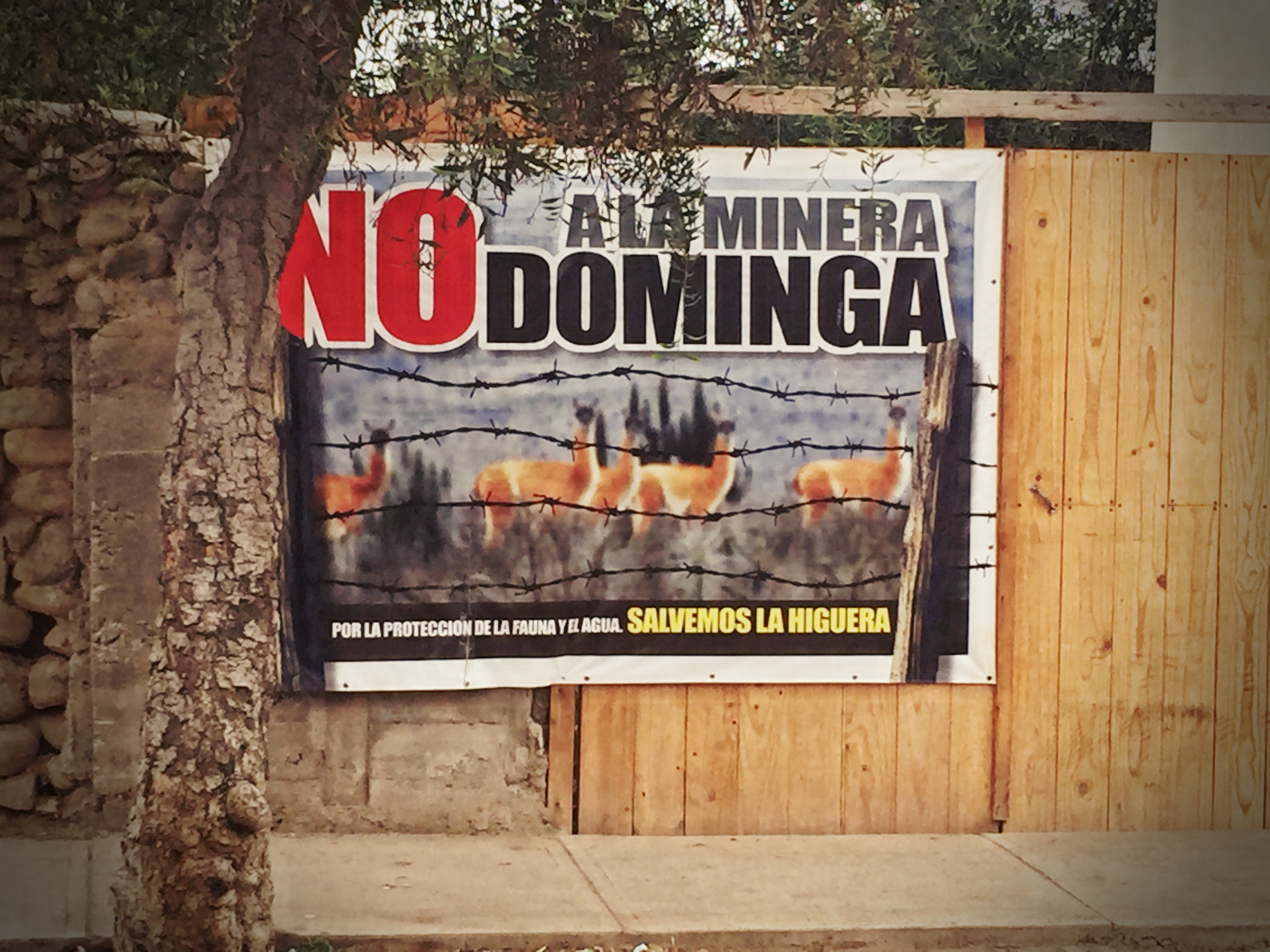 In this post I reflect on the past ten years of working as a practitioner and researcher on the issue of CSR, company – community relations and conflicts. Overall, it is striking to see the gap between the optimism held by practitioners and the pessimism of those affected in communities when it comes to the companies’ socio-economic and environmental impacts. A common response from those working in CSR is that the company’s intentions are good and sincere. Though I have little reason to doubt this point, unfortunately nice intentions from companies, governments, and NGOs carry little currency for communities affected by extractives and natural resources projects.

CSR, Dialogue and Engagement as solutions to territorial conflicts with business
The term CSR has lost much credibility within business and practitioner circles, who these days tend to associate the term more with philanthropy. Instead, practitioners have shifted over to preferring terms like sustainable business, sustainability, community investment, shared value and even human rights and business to label their efforts with nearby communities. Nonetheless all these concepts have in common the aim to bring more good than harm whilst creating genuine win-win scenarios with the communities. A key concept, that cuts across all these terms of implementation is that of dialogue and engagement.

Dozens of well written guidebooks and manuals or toolkits have been published in recent years by multilateral institutions such as the UN and World Bank and governments on community engagement, dialogue and investment by business.  The theory underpinning this is that by engaging in dialogue with communities, companies can then get it right, meaning improve relations and their impacts. It is this assumption that I have tried to interrogate over the past ten years whilst visiting 11 mining and four hydropower affected communities across Brazil, Chile and Peru in addition to multiple conversations with relevant officials from business, government, civil society and activism.

What does CSR and Engagement look like from those who are Engaged?
In short these well intended policies are seen as decisive in nature by those on the receiving end. In every community I have visited the saddening common denominator so far has been the fragmentation of community fabric due to the arrival of these megaprojects armed with their well-meaning CSR strategies. The divisions take place mostly along the lines of those who are willing to accept and engage with the CSR and those who are outrightly opposed to the megaproject on the grounds of the impacts to their culture, spirituality, ecology and livelihoods.

At first communities often start out as collectively opposed to the siting of the project, however, exhaustion and fatigue set in over time as governments and companies stubbornly persist with imposing the project with an increasing number of CSR related carrots. As time passes the dejected phrase I often hear in communities is “we are tired, we just want the conflict to end and make the most of this bad situation. The company has the backing of the state, and we don’t seem to have the power to reject it.” Consequences of these community divisions have included the rupture of relations amongst nuclear family members, neighbours, the eviction of tenants from their rental accommodation and even threats of violence and to personal security.

Next I have found that the group that chooses to give the company a chance and engage with it soon loses its faith and trust in the process as the promised jobs and benefits do not materialize. The companies tend to engage with a few selected community leaders only (who normally receive certain benefits), which creates further internal tensions. I have felt these tensions and mistrust grow with each repeat visit to a community.

The companies are also keen to follow best practice community investment approaches as espoused by leading development practitioners. A key message from this group of professionals seem to be well captured by the mantra “give a man a fish and he eats for a day, but teach him to fish and he eats forever.” This has translated itself in practice into a plethora of training or capacity building courses delivered by companies to communities around entrepreneurship. Typical courses I have encountered include biscuit making, handcraft and beauty/hair salon courses, which community members found of limited worth. Residents stressed they all had immediate needs of having a fish for the day as well as learning how to fish, but that eating for the day mattered most and this is frowned upon by companies and CSR professionals. In short you can imagine the complex internal social and political struggles that now take place between and amongst community residents who are now divided into different groups that have no trust in one another.

What do companies say about this?
The corporate response to the abovementioned critique has normally been to refute the level of internal divisions, stating it was worse before they arrived. Practitioners often claim that the CSR standards themselves are not at fault, but they just need to be better implemented. Poor implementation of CSR would explain the gap in its portrayal. Implicit in these responses is that the projects should always go ahead, but in a more responsible manner, one that satisfies all stakeholders. Perhaps it is time for business and authorities to assess whether their projects should be sited in communities where rejection is outright from the beginning.

So what’s the solution? That’s what counts!
This is the question I am slapped in the face with by practitioners in the CSR field. The implication here is that, if one has no better solution then we should permit the lesser evil to continue. Of course the role of the state is fundamental in these situations and this cannot be done justice in a short blog post. My main nugget of advice to all those working with or studying CSR would be to view its implementation primarily from the perspective of affected actor. Taking a bottom-up approach will undoubtedly add more complexity for CSR professionals. However, it may also lessen the grievances experienced by communities and workers. In the case of indigenous peoples we should look to international legal instruments from the UN such as the Declaration on Indigenous Peoples from 2007. Here the UN state the importance of self-determination of communities and this affords them the right to veto certain projects in their territory. Unfortunately to date companies together with governments have been able to astutely maneuverer themselves around international indigenous peoples rights by imposing consultations on them where they have the perfect platform to fragment and divide resistance to their projects.

The complexities outlined above need to be taken into account by all those who wish to work and research CSR in the community in natural resource related contexts. I would like to emphasize that this post is not a dismissal of all CSR related attempts. However, I would like to raise the flag that in general the sentiment that CSR is used to manufacture consent is strengthening, and practitioners would be wise to consider real as opposed to reformatory changes to CSR. It would appear there are no more new bottles for the wine.

Rajiv Maher is Assistant Professor in Critical Management Studies at Université Paris-Dauphine and is a current research fellow at the Governing Responsible Business Research Environment, CBS. He researches the impacts of CSR related initiatives in communities affected by extractives and natural resources projects.

Pic by Rajiv Maher, edited by BOS.
The community in Los Choros village, Chile are mostly fishermen, farmers or working with eco-tourism. They are highly opposed to the Dominga mine project. The community from Higuera however is very much in favour of the mine. Yet, earlier this year in August 2017, the government rejected the mine due to the impacts it would have on the marine reserve hotspot of Punta de Choros, where most of the worlds humboldt penguins spend time.