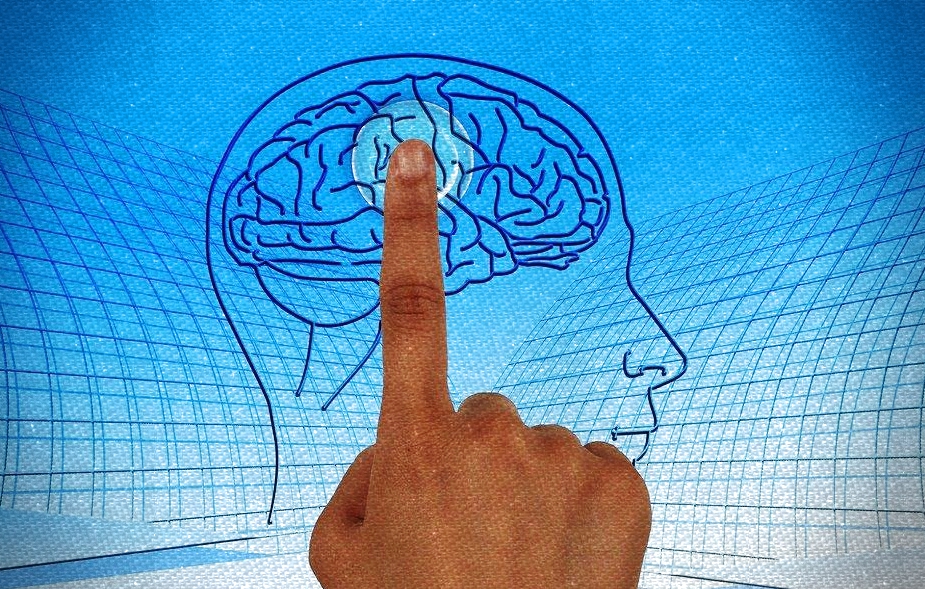 Worldwide, officials are employing behavioral insights to improve policies in areas that include health, finance, highway safety, employment, discrimination, the environment, and consumer protection. Some of these policies take the form of mandates, incentives, and bans, but a prominent set of behaviorally informed tools involves information, warnings, reminders, social norms, and default rules. Insofar as they steer people in certain directions without imposing significant costs, tools of this kind are called “nudges”, a term coined by Cass R. Sunstein (a CBS Honorary Professor) and Richard Thaler, one of the leading US economists about a decade ago.

Do people like nudges?
Today, more than 150 governments worldwide make use of behavioral insights and “nudges” to influence consumer behavior and consumer choices. A recent OECD report published in March 2017 presents more than a hundred examples of how they work in practice. However, not much is known about whether citizens approve of these nudges as governmental policy tools. Some work has been done in the United States and in several nations in Europe, including our own study on “Do people like nudges?”, published 2016. With the aim to provide policy makers and the public debate with empirical evidence on public attitudes towards some of these nudges, we explored the reactions from a diverse array of citizens and began to “map” people’s views across the globe. One result is that the world’s nations fall into discernible categories.

With respect to cross-national differences, there seems, thus far, to be only one major fault line. In an impressively wide array of democratic nations, including the United States, the United Kingdom, Italy, Germany, France, and Sweden, all five lessons apply (with relatively minor variations), and citizen evaluations are unexpectedly similar. But in two nations, approval rates are significantly lower. These nations are Denmark and Hungary. To be sure, majorities in both nations do tend to approve of the tested nudges, but the level of approval is consistently lower, and in some cases, approval rates fall below 50 percent. A full explanation for these lower approval rates has yet to be provided, but greater distrust or fear of government undoubtedly provides part of the picture.

Behavioral insights all over the world
In our most recent survey from November/December 2016, we offer results from Australia, Brazil, Canada, China, Japan, Russia, South Africa, and South Korea. These nations were chosen in order obtain a broad sample of countries with diversity along several lines. We conducted representative online surveys, providing data from about 1,000 respondents per country, who were asked whether they approve or disapprove of 15 selected nudges. In order to be able to compare and enlarge the overall data set, we used the same survey instrument and largely the same methodology applied in our  earlier European study.

A general lesson is that majority support for nudges cuts across many nations with diverse cultures, political inclinations, and histories. At the same time, we find that the nations of the world can be provisionally grouped into three categories.

Lessons learned
For public officials, the major lesson is simple and positive: So long as the underlying end is legitimate, and so long as nudges are consistent with people’s values and interests, most citizens are offering an enthusiastic permission slip or green light. They are hardly troubled by nudges as such. Notably, the level of public support is likely to be significantly lower for mandates and bans, though of course the relevant subject area is important (people do not object to prohibitions on murder and assault).

Public approval – necessary but not sufficient
It is important to emphasize that surveys hardly tell officials everything they need to know. A full evaluation of the welfare effects of nudges, and of the underlying ethical issues, would be necessary to decide whether and how to nudge. A nudge might receive widespread public approval even though it would do little good and considerable harm – and even if it would, on reflection, raise troublesome questions on either utilitarian or deontological grounds. But insofar as officials are concerned about public opinion, they generally need not worry, at least with respect to the most of the nudges tested here.

Cross-national differences – an avenue for future research
With respect to cross-national differences, much remains to be learned. For example, we do not know whether the very high levels of support in China reflect trust in government, enthusiasm about the policy goals, adaptation to the extensive use of government power, or some form of “preference falsification”, producing misleadingly high levels of support in surveys. Nor do we know, as yet, whether many countries fall within the category of overwhelmingly pro-nudge nations, now containing only China and South Korea, or whether the category of more cautiously pro-nudge nations is small and greatly dominated, in terms of sheer numbers, by the principled pro-nudge consensus among democratic nations (as now appears). It also remains possible that some nations would show only minority support for the nudges tested here.

Lucia Reisch is a behavioral economist and full professor for intercultural consumer research and European consumer policy at the Copenhagen Business School. She is also Visiting Professor at Friedrichshafen’s Zeppelin University, Germany. She is currently chairing several German and European research projects in the field of sustainable development. The main focus of her work is on consumer, health and sustainability policy, empirical research into consumer behavior (in particular sustainable consumption and production) as well as behaviorally based regulation and innovation research.

Cass R. Sunstein is currently the Robert Walmsley University Professor at Harvard. From 2009 to 2012, he was Administrator of the White House Office of Information and Regulatory Affairs. He is the founder and director of the Program on Behavioral Economics and Public Policy at Harvard Law School. Mr. Sunstein has testified before congressional committees on many subjects, and he has been involved in constitution-making and law reform activities in a number of nations.