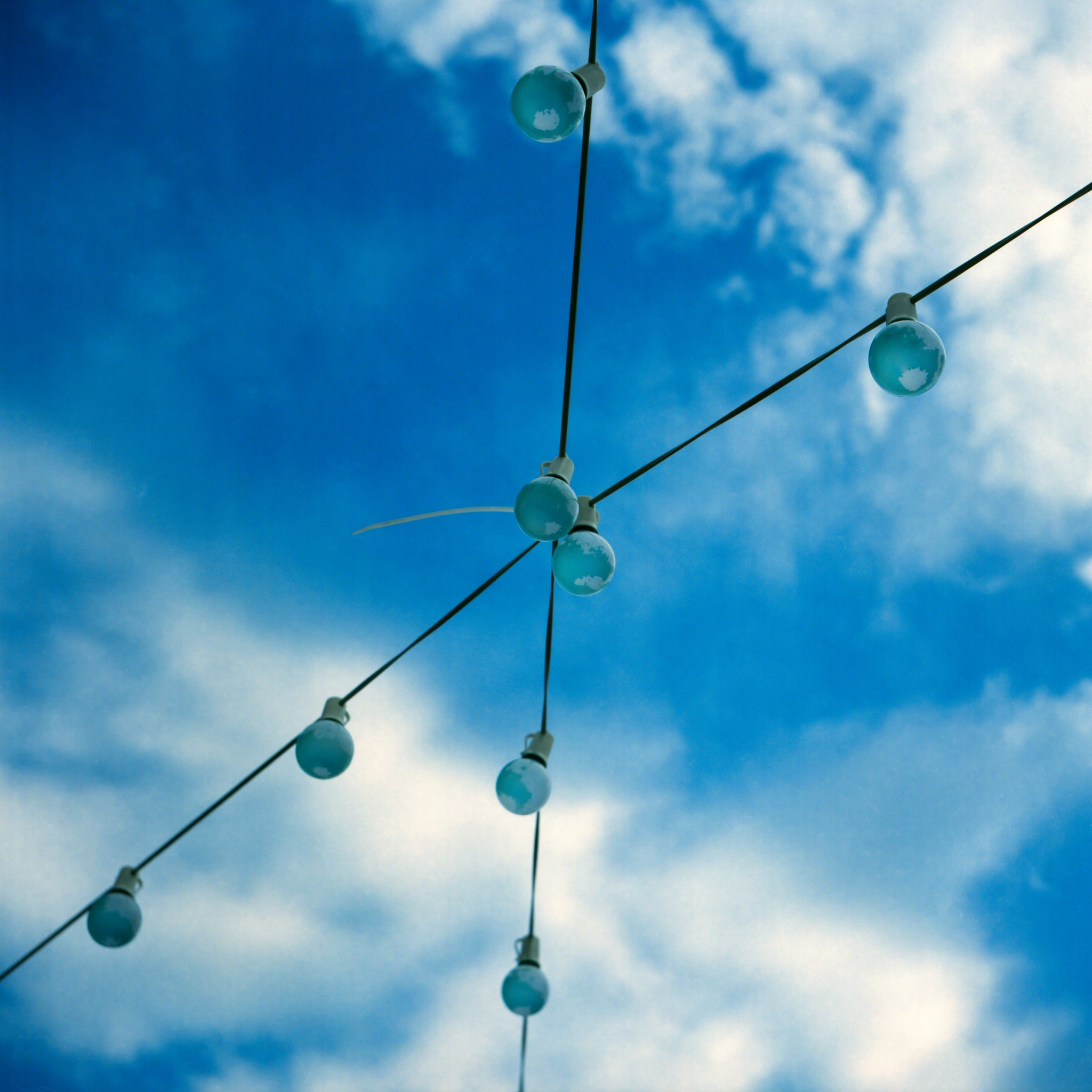 Malcolm McIntosh passed away on 7 June 2017. We lost, as Sandra Waddock recently remarked, an intellectual shaman – someone who cared deeply about the state of the world and who was thinking so wonderfully enthusiastic, “wild” and unconventional about corporate responsibility and sustainability.

I first met Malcolm at the 2nd PRME Global Forum in New York in 2010. Ever since we had many thought-provoking exchanges about academic and non-academic matters, most often around the importance of health and happiness. What always struck me was Malcolm’s desire to make a difference; he not only was an intellectual shaman but also an academic entrepreneur.

He belonged to the few of us who knew how to navigate the worlds of “practice” and “academia” (whatever these labels may mean). Malcolm recognized that good research is about creating an impact; it is about changing peoples’ behavior and making them think about whatever problem we address through our scholarly work. While the academic community has recently started to discuss impact (mostly instrumentally driven by the UK REF system), Malcolm more pragmatically engaged with impact in his own way. He founded the Journal of Corporate Citizenship which until today puts practical relevance and impact high on its agenda; he created one of the first research centers on what back then was coined “corporate citizenship” at the University of Warwick; and he collaborated early on with the UN Global Compact and thereby helped to enact a global action network dedicated to corporate sustainability.

Malcolm did all this because and despite of the omnipresent pressures that surround the academic system, such as publishing in “A” journals (which usually have a quite narrow definition of impact). He published many influential books and articles on different topics related to corporate responsibility and sustainability. He co-edited the first book on the UN Global Compact titled “Learning to Talk” (Greenleaf, 2004). The book captured very well the zeitgeist of the CSR/sustainability movement – back then, it was very much about different societal actors learning to engage in meaningful discussions. Later, Malcolm looked at macro-level change when publishing “SEE Change – Making the Transition to a Sustainable Enterprise Economy” (together with Sandra Waddock, Greenleaf, 2011). The book skillfully outlined how systems-level transformations can happen and what it takes to move from organizational-level efforts (like CSR) to a reform of the whole economic system.

Malcolm’s work lives on in the work of the many people he inspired throughout his life (including my own academic work). He worked relentlessly to open doors for new ideas to take shape. He will be missed but he won’t be forgotten, because every entrepreneur leaves a trace. Malcolm left many of them…

Andreas Rasche is Professor of Business in Society at Copenhagen Business School and Visiting Professor at the Stockholm School of Economics. He can be reached at: ar.msc@cbs.dk and @RascheAndreas

One thought on “Malcolm McIntosh – Tribute to an Academic Entrepreneur”