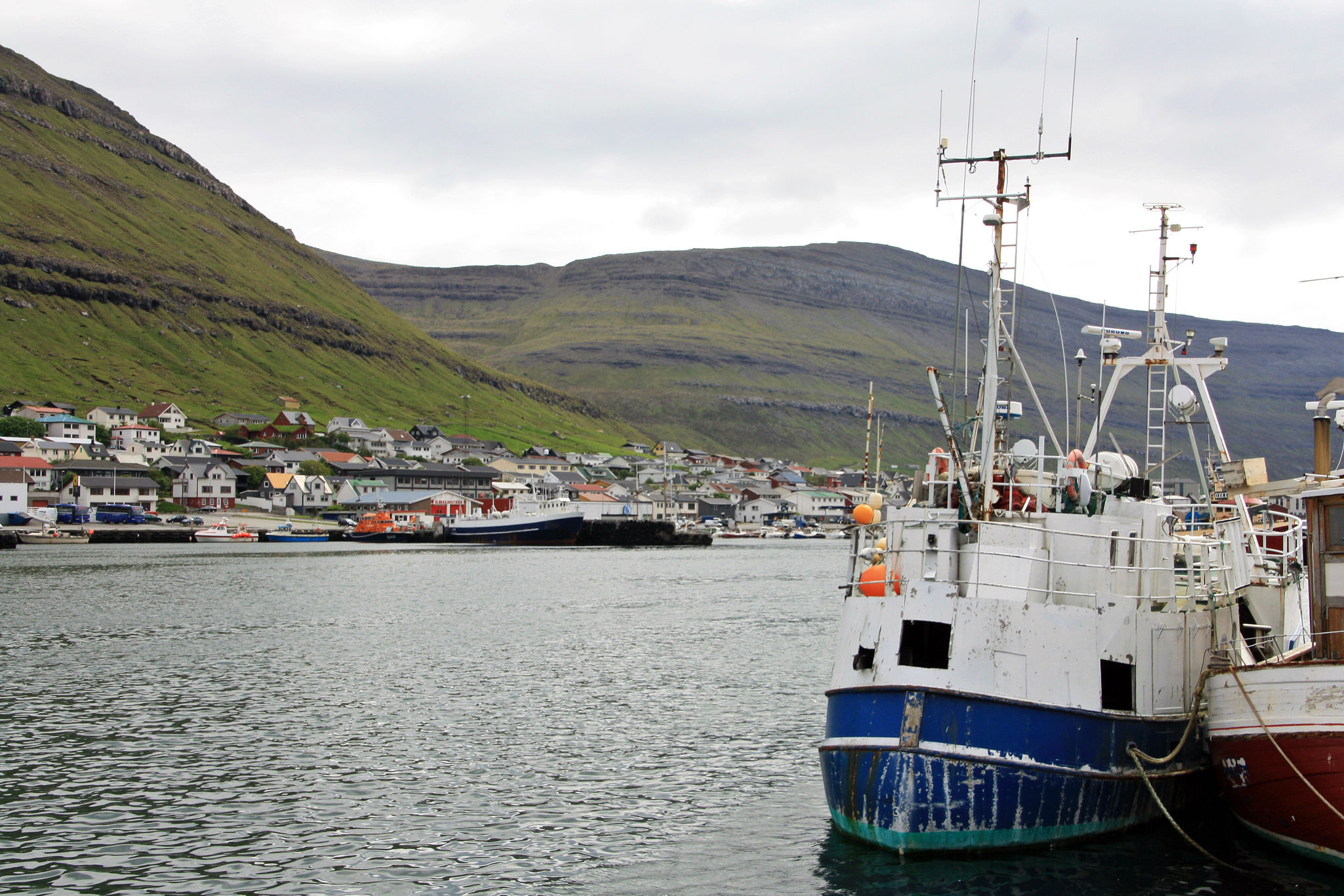 The distribution of rights to natural resources is a complex and challenging task to solve because of the many stakeholders involved. At present, the Faroe Islands are in the process of reforming its fishing system, which undoubtedly will have a significant impact in a country where 95 percent of exports are fish products.

The case of the Faroe Islands can give us insights into how changes in the local economy unfold. The reform will not only change the local fishing industry but also the political landscape and the Faroese population.

Other countries in the region (e.g. Iceland, Greenland, Norway and Scotland) are observing the developments, as they could influence the constellations of their rights to natural resources. The topic is also of great relevance to academics and practitioners because of the economic, political and social challenges and opportunities that necessarily follow from such reforms.

Since 1994 fishing rights in the Faroe Islands have generally been distributed on the basis of past performance (“grandfathering”). Licenses have typically be running for 10 years, but the 10-year period was typically deferred by one year, each year, whereby the licenses tended to become permanent. This led to capitalization, with licensed vessels changing hands for a price far exceeding the commercial value of the vessel.

In order to halt these developments the Faroese Parliament in 2007 decided to stop the annual renewal of the 10-year licenses, so that all existing licenses will expire by 1 January 2018. Thus far, less than a year before the expiry of the existing licenses, a new model has yet to be decided upon. However, the politicians in charge of the reform are now working hard in order to have a new system in place by 1 January 2018.

The Faroese government has required that a new reform should be market-based, and that recommendations for a reform should be developed within the political framework. Historical entitlement, or grandfathering, has been excluded as a possibility, and instruments like “beauty contests” are not to be considered in a new system. There are different opinions as to which solution is the most suitable – some of these will presented below.

I, however, will argue that a solution such as “beauty contests” might be a feasible strategy and that such as strategy could benefit society beyond future expectations – both economically and socially.

A commission appointed by the Minister of Fisheries, Høgni Hoydal, has argued that the political incentives of the reform are to maximize profits, increase public economic gains, and ensure that future fishing is environmentally sustainable. In doing so, the objective is to move away from the current grandfathering system to a more market-based system.

In October 2016, the same commission finished a report in which it recommends that a transition period (of, for example, 10 years) is introduced, meaning that rights will be recalled continuously over this period of time and subsequently distributed on market terms.

The commission’s report demonstrates a potential solution where fishing rights are to be divided into short term (1-year), medium-long term (5 years), and long term (10 years) licenses with a transition period of 10 years (2018-2027). 23 percent of the allotted quantity will be auctioned every year. The rationale behind this approach is based on the assumption that current companies in the fishing industry should have the opportunity to adapt to the changes caused by the new scheme while making sure that the industry will not be impaired in the meantime. With this model, the grandfather mechanism is partially preserved throughout the transition period.

Market-based: all rights recalled by 1 January 2018

Assistant Professor and Economists at the University of the Faroe Islands, Jóannes Jacobsen, who has been an active contributor to the debate on fishing reforms, prefers an alternative solution. He argues that all rights should be recalled by 1 January 2018, as already decided by Faroese legislators, and subsequently be distributed on market terms as short-term, small quotas.

The idea is to abolish the current system and establish a public auction where fishing rights are sold in as small as possible “packages” (e.g. every “package” equals one trip for one vessel). With such a system, all Faroese citizens will have the right to bid in on the auction for these fishing rights. This approach is based on three convictions:

1) It is democratically the best solution because every Faroese citizen has the opportunity to bid in, which is in contrast to the current system where political authorities distribute fishing rights to companies with authorized vessels.

2) It is the best solution in terms of economic gains, as both theory and praxis demonstrate that competition for production resources leads to improved commercial results.

3) It is a fairer solution because all Faroese fishing rights are “property of the Faroese people” (according to Faroese legislation), and that the Faroese people has the right of the market value of these rights. This is in stark contrast to the current system where rights are distributed to a few selected ship owners who have a “permit” to fish.

The ship owners and grandfathering

Needless to say, the companies currently involved in the industry would prefer to continue with the grandfathering scheme because it – according to the industry – facilitates long-term investments and innovation within the fishing industry. But, are there any alternative solutions that would encapsulate a broader preservation of all stakeholders’ interests? Or does it have to be one of the above-mentioned solutions?

Some solutions have not been assessed by the commission because of clear political incentives and requests for the framework to only consider purely market-based solutions. These market-based approaches are primarily concerned with optimizing and maximizing the economic benefits (e.g. highest bidder wins the rights), while other parameters are left out of the equation.

One supplementing solution could be to implement elements from a “beauty contest” (e.g. as used to regulate the Faroese oil industry) where companies bidding on fishing rights are obligated to abide by certain preconditions set prior to the auction.

Beauty contests in the Faroese fishing industry could be stakeholders bidding on other societal benefits. The licenses for oil explorations in the Faroe Islands were not auctioned, but administratively assessed by the competitors’ exploration scheme (e.g. commitment to safety, environment, shoot seismic and drill exploration wells), and their incentives to improve development progress of the Faroese industry in general (e.g. allocating resources for education, innovation and research etc.).

One of the more relevant considerations is the equitability of the system, where a small number of shipowners reap considerable benefits from a commonly owned resource. This might be remedied by introducing royalties on the catch, or by levying a special resource rent tax on their extraordinary profits.

Consequently, beauty contests in the fishing industry would bind the right-holder to generate some societal benefit that otherwise would not have been achieved in other systems (e.g. market-based). However, such a system would necessarily lead to less transparency than a market-based system, because here, industrial policy clashes with the market where the political objectives are not always clear and accountable.

If this should be an alternative solution, I would argue that that this would take time to develop and implement in the Faroese fishing industry because such preconditions are not used today. Hence, this approach will require a discussion in which companies and authorities will have to identify relevant and suitable parameters to include as preconditions (for a similar argument in a different context see also the recent BOS blog entry by Haack & Schoeneborn).

What are your thoughts? Any recommendations? Which solutions do you prefer? Do you have an alternative solution that should be considered?

Quick facts about the Faroe Islands

Árni Petersen is PhD-Fellow at the Department of Management, Society and Communication at Copenhagen Business School. His PhD project sets out to explore the relationship between responsible business and governance in the Faroese Oil Industry by reflecting on the ways in which involved businesses act as governance takers and governance makers.

2 thoughts on “Redistributing resource rights in a resource-dependent economy: The case of the Faroese fisheries reform”