Universities as a Living Lab for Sustainability 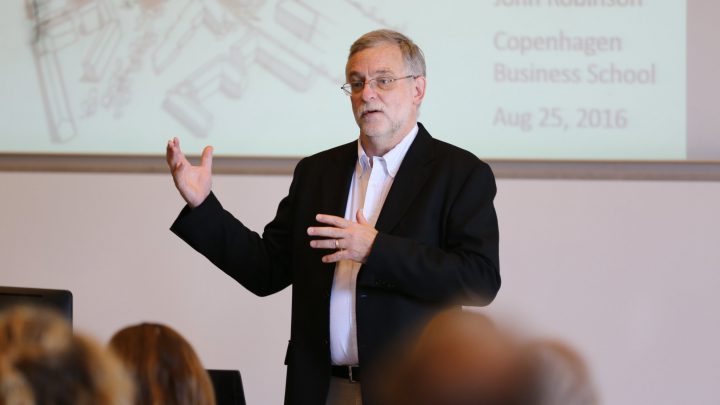