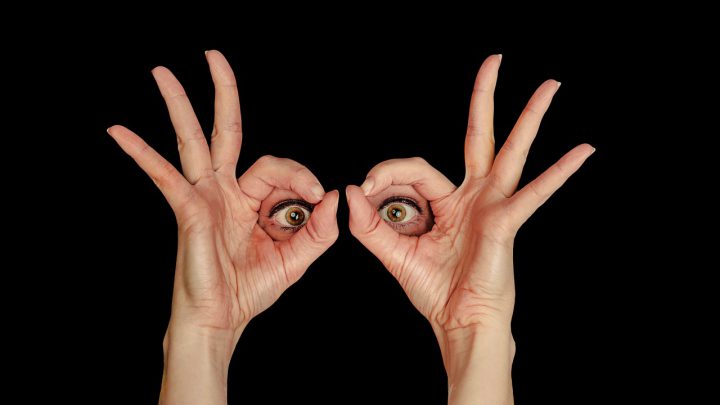 In October 2015, the UN Global Compact, the UN’s flagship initiative for corporate responsibility and sustainability, has expelled 130 firms for failure to report on implementation progress. During this month only 116 new businesses joined the initiative. This is third month in 2015 that the initiative had to expel more participants than new participants joined (after January and September). Participation in the Global Compact is voluntary and firms commit to ten broad principles in the areas of human and labor rights, the environment, and anti-corruption. Every participant has to report annually on progress made against these ten principles. Non-communicating participants are expelled from the initiative.

The Global Compact seems to grow much slower than anticipated. From January until October 2015, 1,072 new participants joined the initiative, while 984 companies were expelled for failure to meet the basic reporting requirement. This suggests that the total number of business participants may stagnate soon (or even decline). Some years back, UN Secretary-General, Mr. Ban Ki-moon, set the ambitious target of 20,000 participants by 2020. This vision seems to be out of reach.

The high number of expelled companies also calls into the question the current “business model” of the Compact. How useful is it to have around 100 new business participants each month, while, at the same time, having to delist an almost equal number of companies? The mandatory reporting requirement is a basic commitment that firms enter into once they join the initiative. Many firms do not seem to be able (or willing) to even meet this requirement. Since it inception, the Compact had to expel more than 5,800 businesses from the initiative!

One reason for the high turnover of participants is the Compact’s low entry barrier. Companies willing to join just need to write a letter stating their intention to work towards the ten principles and other UN Goals (such as the recently launched Sustainable Development Goals). As we all know, letters are written quickly, while substantive actions usually require significant resource commitments. Higher entry barriers would attract fewer companies. But isn’t it more desirable to have a small pool of a few highly committed firms, than a large pool of businesses with rather low ambitions, or no ambitions at all?

Without doubt, the Global Compact includes some of the world’s sustainability champions, and we should not lump together all participants. Some firms are highly committed leaders; others are in the process of integrating relevant practices into their operations and strategies; and yet others have just started their journey. There is nothing wrong with having such a diverse participant base and to offer guidance to those who want to ratchet up their commitment. But a voluntary initiative that has to expel around 1,000 participants each year, while at the same time accepting 1,000 new companies, may miss the point.

To delist those firms that do not play by the rules is not a bad thing per se. One could argue that the Global Compact is being “cleaned up.” However, delisting turns into a problem when it is not a temporary development but a constant state of affairs. There are many things that could be done to restructure the Compact. However, I believe three issues are particularly important:

So, what is the bottom line? The Global Compact needs to find ways to balance quantitative growth with qualitative commitment to the ten principles. The current turnover rate of new participants and delisted participants is not sustainable, and this seems to be an important lesson for an initiative focused on sustainability…

The Compact is too good of an idea to give up on. But, it won’t be this version of the Global Compact that changes the practice of corporate sustainability.

Andreas Rasche is Professor at Copenhagen Business School and Director of CBS’s World Class Research Environment Governing Responsible Business. He has collaborated with the UN Global Compact on different projects and served on the initiative’s LEAD Steering Committee from 2012 to 2015. More information on: www.arasche.com