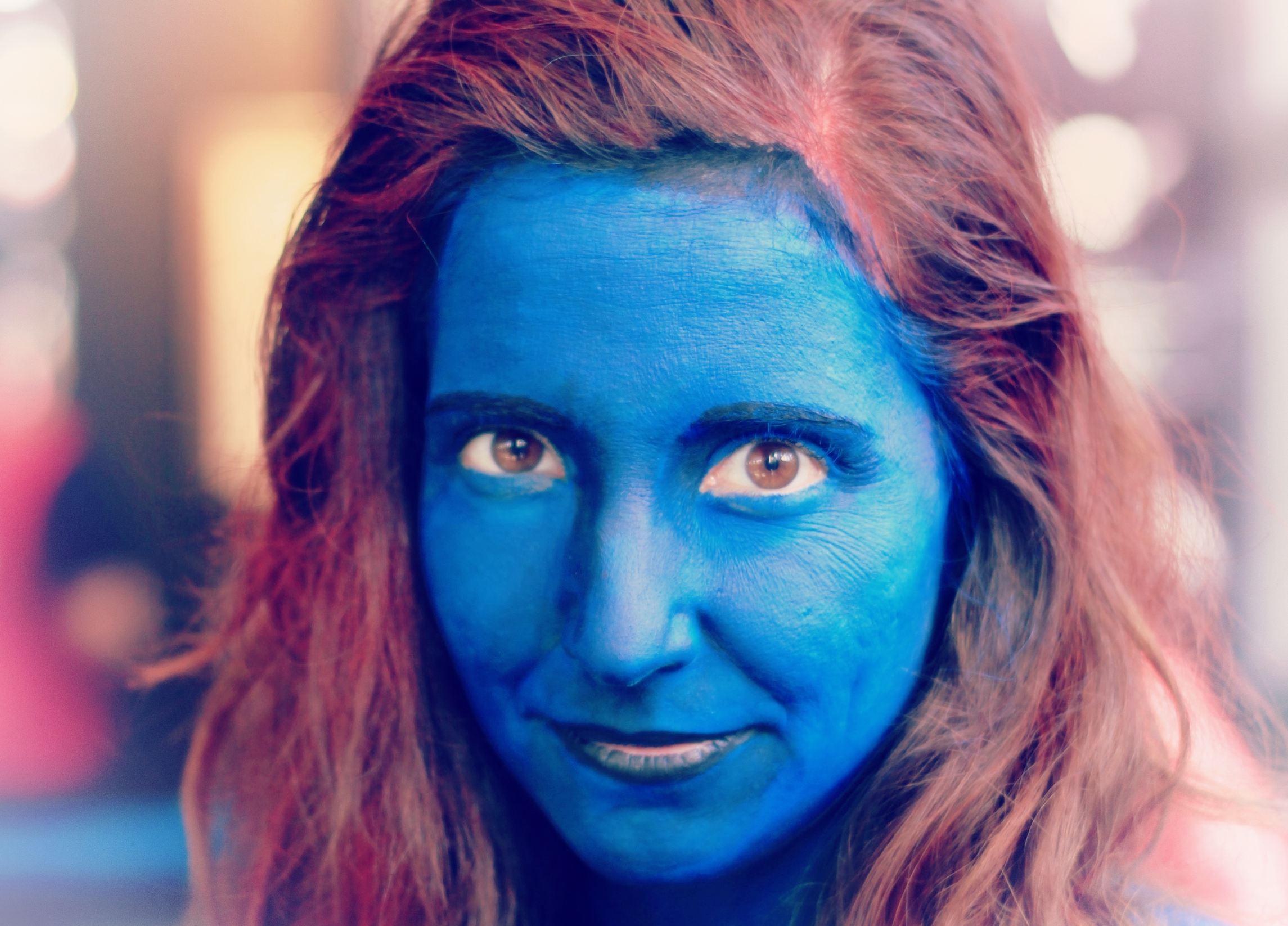 You are walking down a high-traffic street in Copenhagen minding your own business. You’re thinking about the new pair of pants you’re about to buy. But then. About 30 meters ahead. You see something that immediately provokes a feeling of mild anxiety. You decide to take a detour, and walk to the very edge of the street. But it’s too late. You have already been spotted. A friendly looking young man with long hair, piercings and a big smile calls at you. ‘Is it me, he’s calling at?’ you ask yourself – hoping the answer to be ‘no’. But it is you. You have been caught. By a Facer.

What is a Facer?
In the most general sense, a Facer is a professional salesperson who sales products, services or memberships face-to-face. Facers are usually found on high-traffic shopping streets in large cities. Facers can take many forms and promote various causes, ranging from Scientology to insurance and memberships to charities. In this blog, I will only consider the latter, as you know them from Unicef, Amnesty, Care etc.

Why Facers are annoying
Usually when people talk about facers, they readily settle on the apparent fact that Facers are rather, if not very, annoying. And, in general, I agree with these people: Facers are annoying. They force you out of your comfort zone, they completely ignore your interests, and they ask you to consider something that is not at all related to your life. Facers force you into a situation in which you have to choose between two negative outcomes: 1) feel bad about not helping someone in need or 2) give away money that you had other plans with. Also, facers are fake. Facers pretend to like you, just to get your money. This creates an unfamiliar and unpleasant encounter in which it’s easy to feel that you have to be rude to maintain a sense of control. And the list goes on…

And Why it Doesn’t Matter That They Are
The situation is clear. Facers are super annoying. But to jump from this fact of reality to the conclusion, that one should not support their cause – or that it’s fine to talk ill of them – is a school book example of an ad hominem argument. Contrary to many other cases of ad hominem thinking, however, we can actually justify Facer’s annoying behaviour (assuming that we sympathize with the charity they are promoting).

A decent facer can sign up 3 new members on a 6 hour shift, and these member will donate around 75-150 DKK per month. A charity membership lasts about 1.5 years on average (an estimate), and a Facer makes around 120DKK per shift (depending on their salary model). If a Facer works 2 times per week, he/she will then make around 60.000 DKK in a year, and earn the charity well above 400.000 DKK. If you thought being annoying could save lives, wouldn’t you be annoying?

Beware of the Facer Fallacy
Our tendency to found moral arguments on unpleasant feelings is one of the most heavily supported claims in moral psychology (Haidt, 2001; 2012, Haidt et al., 2000; Greene, 2001; 2009; 2014). I think that Facer-bashing is a solid example thereof. I think that we too readily succumb to a ‘if the messenger is annoying, he cannot be on to something’, fallacy when it comes to Facers, and that we should make an effort to develop a more positive attitude towards these people and their work.

Jacob Schjødt is a Master student of Business Administration and Philosophy at CBS and Student assistant at CBS PRME. He has been responsible for organising the first Students for the Global Goals Festival at CBS on April 11, 2018. Follow CBS PRME on Facebook and Twitter for the latest updates.