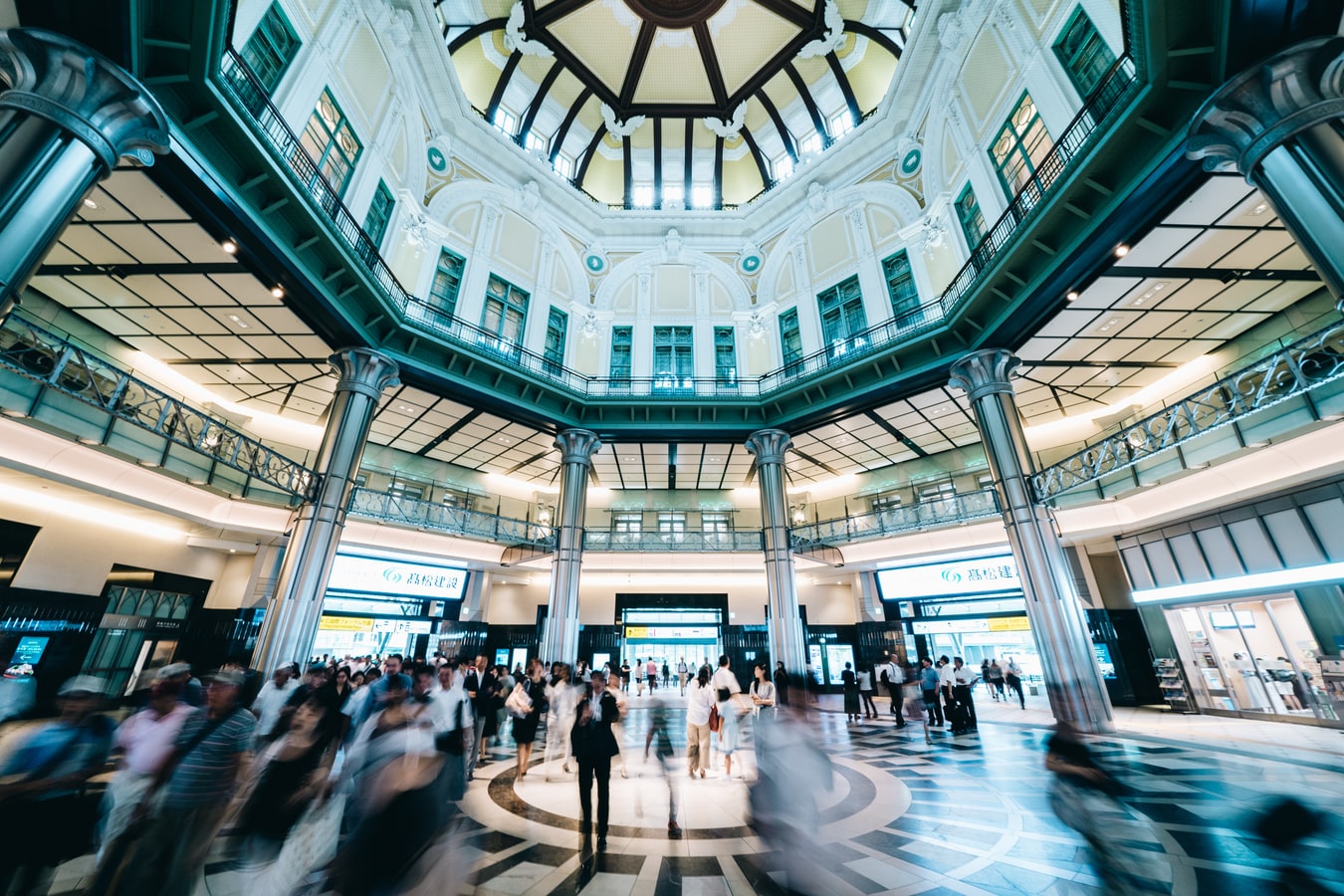 Denmark is opening the borders for tourists from our neighboring countries in Northern Europe after a long period of lock-down restrictions. This is good news for the Danish tourism having suffered with substantial revenue losses as the consequence of the Covid-19 crisis. Whereas the European countries are optimistic about the opening of their societies along with the progress of their vaccination programs, Japan in the Far East is tightening its border entry restrictions due to the latest state of emergency declarations.

Recent Japanese opinion surveys clearly indicate that Japanese are concerned about hosting the Olympic Games in Tokyo expected to kick-off in just two months. At a glance, the adverse reactions by the Japanese population seem to be triggered by the current state of emergency in addition to the delay of implementing a nation-wide vaccination program.

However, such attitudes were already indicated in a cross-cultural study conducted for the period 10 – 24 July 2020 addressing residents in the following four countries: Denmark (n=1,005), Japan (n=1,091), Italy (n=1,005) and China (n=1,013). In this blog, I will present some fundamental cultural differences observed between the Europeans and the Far East Asians investigated in this study.

In an article recently published in Frontiers in Psychology by Glückstad et al., 2021, it is reported that Japanese are generally very concerned about their local community becoming a hotspot of infectious diseases. This study asked respondents how much they agree or disagree (1: Strongly disagree — 7: Strongly agree) to the statement:

as well as other statements explaining several factors, amongst others:

In our recent Frontiers article, we conducted a Bayesian Network analysis (see Fig. 1) which indicates that, in Denmark and Italy, respondents who expressed higher intentions for pleasure seeking behaviors have higher probabilities of being less concerned about their local community becoming a hotspot of infectious diseases, and vice versa.

This European trend is rational in a way that the motivational drivers to seek hedonistic experiences are conflicting with the conservative risk avoidance attitudes and behaviors. However, in Japan, disregarding the level of intentions for pleasure seeking behaviors, the level of concern about their community becoming a hotspot of infectious diseases stays around 5.5 (at the level between ‘somewhat agree’ and ‘agree’). The Chinese reacted rather similar to the Japanese respondents, however, their level of concern stays around 4.6-4.8 (at the level between ‘neutral’ and ‘somewhat agree’).

Figure 1: Total effect of factors X on the target variable Y (concern about one’s local community becoming a hotspot of an infectious disease)

The results of our studies clearly highlight an important cultural difference. That is, Japanese who seek hedonistic experiences expressed their concern about their local community becoming a hotspot of infectious diseases caused by inbound tourism, whereas Danes and Italians who seek hedonistic experiences were less concerned about this issue, as for the Summer 2020. This difference could be explained by the so-called “independent self-schema” typically held by Westerns (Europeans) and the “interdependent self-schema” typically held by Far East Asians.

In other words, Danes and Italians who are typically based on an “independent self-schema” would realize the “positivity of the personal self” through their pleasure-seeking behaviors. In such a scenario, they would be less concerned about their local community becoming a hotspot of infectious diseases. On the other hand, Japanese who are typically based on an “interdependent self-schema” would consider a balance among different selves in their in-group relationship important and prioritize the protection of their in-group communities. The survey results presented in Glückstad et al. (2021) and the adverse reaction by Japanese to the recent Japanese opinion surveys about being host of the Olympic Games in Tokyo are good examples of such protective attitudes identified in the society based on the interdependent self-schema.

Schwartz, S. H. (2012). An Overview of the Schwartz Theory of Basic Values. Online Readings in Psychology and Culture.

Fumiko Kano Glückstad (FKG) is Associate Professor of Cross-Cultural Cognition at the Copenhagen Business School. Her main research interests are currently centered on cross-cultural psychology, cognitive psychology, consumer psychology and data sciences. Her research focuses on data-driven consumer analyses centers on consumers’ value priorities in life and other factors that affect their attitudes and behaviors. In particular, FKG has extensive experience in consumer research on health, dietary, environment and personal care products from Far East industries.

Photo by takahiro taguchi on Unsplash