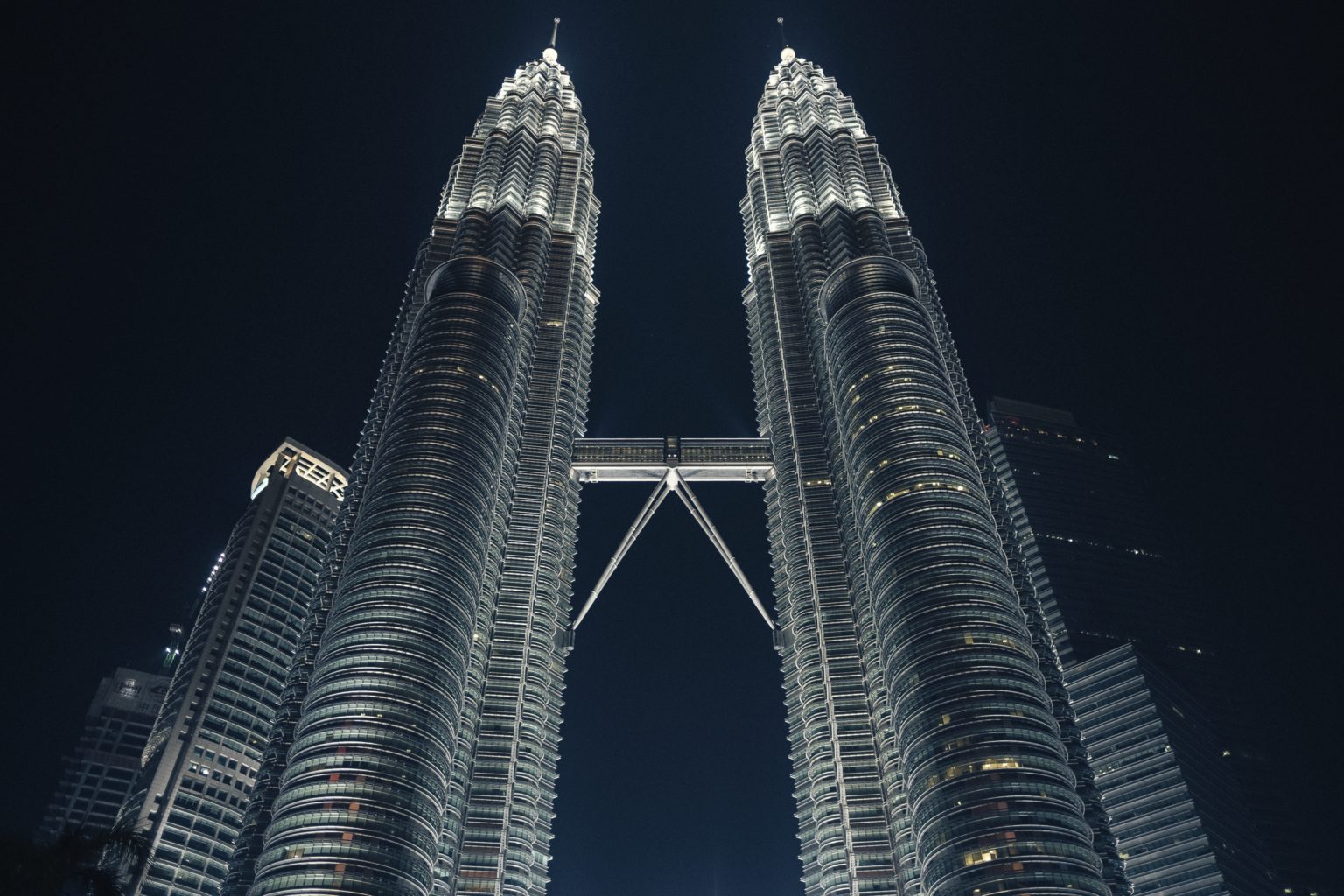 This blog post is a repost and has first been published by Business and Society (BAS) blog on 27th of April 2022.

It is both a bit weird and a great honour to be invited to reflect on our paper, “Corporate Social Responsibility (CSR) in Asia: A Seven Country Study of CSR Web Site Reporting”. The process has given us a chance to reflect on what we knew then, what we know now, and how much things have evolved. Our reflections cover memories of the context and origins of the paper; the data available – and unavailable – to us at the time; the approach we took – and what we see as its virtues – and the results; and the relevance of the paper to CSR in Asia today – nearly twenty years on.

As is often the case, the origins of a well-known paper are curious. Our paper grew from the internationalization strategy of the University of Nottingham (UoN) where we then worked in the International Centre for Corporate Social Responsibility (ICCSR). UoN had opened a campus in Malaysia and was opening another in China. So, the Vice-Chancellor encouraged us to engage with our colleagues there …which made us think that we should probably know a bit about Corporate Social Responsibility (CSR) in Asia … hence the paper. Little did we know what this would lead to!

Thanks to the ICCSR, we had the funds to employ researchers with whom we analyzed web site reporting of 50 companies’ CSR in seven Asian countries: India, Indonesia, Malaysia, the Philippines, South Korea, Singapore, and Thailand (bringing a range of business systems in terms of size, religion and culture, political system, and economic development). Hang on, you say, what about China? Our answer is simply that at that time there were barely any Chinese MNCs with English language website reporting… which is certainly not the case now! Although our choice of sample skewed the population to the larger companies with a strong international business profile, this did not concern us as it strengthened the testing of the CSR-shaping role of national business systems.

We focused on broad CSR waves, i.e. community involvement, socially responsible production processes, and socially responsible employee relations. Whilst it enabled broad generalizability of the character of CSR nearly twenty years ago, it does raise some questions of compatibility with current CSR agendas in Asia. However, the more inductive identification of component CSR issues (e.g. community development; education & training; health and disability; environment) makes the findings amenable to temporal comparison, providing a more fine-grained analysis of activity within the waves. We also focused inductively on the dominant CSR modes (i.e. how the issues were addressed). This is when things got interesting. We started to see distinctive country patterns emerge in terms of issues within the waves (e.g. community issues were particularly prominent in India, Thailand, Malaysia and the Philippines, but less so in the other three countries), but this was not the case in the modes. The modes deployed within each of the waves were strikingly similar: philanthropy dominated community investment, and codes  and standards dominated production processes. In other words, the “what” rather than the “how” was nationally distinctive.

Some conclusions now seem uncontentious, most obviously that ‘community involvement’ is the CSR priority in Asia. Similarly, there is no “Asian CSR” model, but a set of nationally distinctive patterns of CSR behaviour, resulting from the national business systems, rather than development. Reflective of the impact of globalization on CSR, we found that companies operating internationally were more likely to adopt CSR than those operating only in their home country. One might expect that international exposure might lead to an increase in similarity of approaches across countries; however, we instead found that the CSR of the multinational companies operating in Asian countries tended to reflect their host rather than their home countries, reinforcing the national distinctiveness. However, this finding may be a little simplistic in the light of emerging tensions between international CSR approaches and host country experiences.

It is great to see that CSR in Asia has attracted a volume of research and we are delighted that our paper has been a reference point for some of this research.

Jeremy Moon is Professor at Copenhagen Business School, and Chair of Sustainability Governance Group. Jeremy has written widely about the rise, context, dynamics and impact of CSR.  He is particularly interested in corporations’ political roles and in the regulation of CSR and corporate sustainability. He is the Project Lead of the RISC research project.

Wendy Chapple is a full Professor of International Business and CSR at the Vienna University of Economics and Business (WU Vienna). She has played central roles in programme design and development, designing CSR related programmes and has been programme director for MSc and MBA programmes in CSR in the UK.  Wendy gained recognition for the development of faculty, programmes and research, by winning the Aspen Institute faculty pioneer award in 2008.  At WU, she will contribute CSR and Sustainability modules to the CEMs and undergraduate programmes. 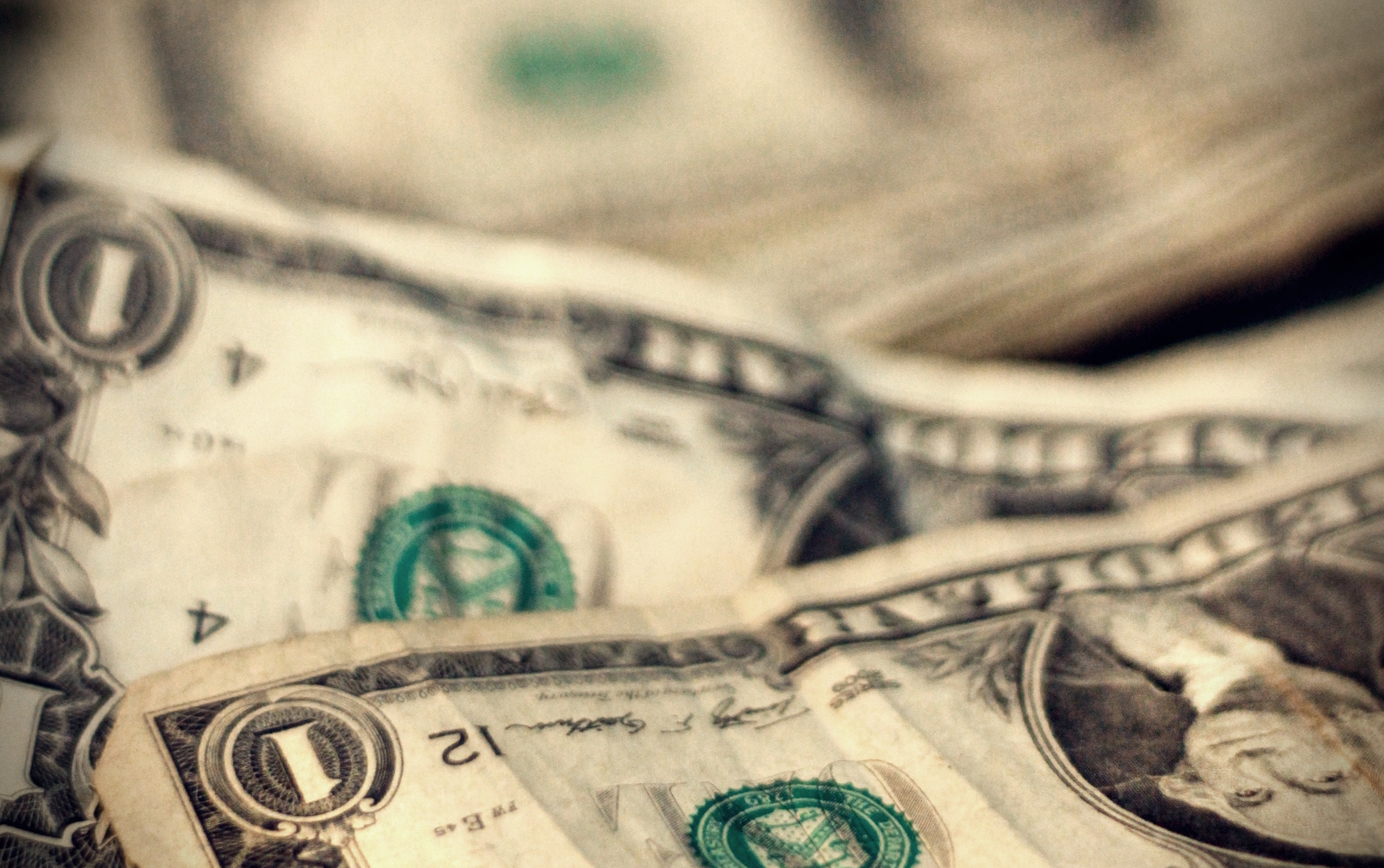 The issue – corporate tax and globalization
Corporate tax planning is high on the political agenda in Denmark and, indeed, internationally since the revelations of how corporations minimize their tax bills through the use of tax havens have started rolling. Several corporations have been exposed for their aggressive practices by the European Commission, NGOs, journalists – to the great outrage of the public and politicians.

Valuable work is being undertaken to understand the depth of the crisis for society, the seriousness of the problem – its persistence and scale, and the dynamics of the politics of solving it. Much of which is focused on those corporations that maximize the use of the rules to minimize their tax payments.

But what about those corporations that already pay their so-called fair share and do not participate in the race to the bottom on tax practices? In particular, those who are not afraid to show it?

The governance challenge – tax competition among sovereign states and the offshore world
The challenge of all this arises because of the way in which the governance of the tax affairs of multinational enterprises (MNEs) is set up. MNEs that operate in several countries from the North to the South of the world operate in various judicial systems. Many of them also have mobile assets that can be moved from one jurisdiction to another through the click of a mouse and has little to do with the physical world. Some jurisdictions have set themselves up to attract the location of this type of intangible assets and will give favourable tax conditions in return. Judging where corporate assets should be taxed and what the market value is of intangible assets is no easy task for any one country in the world. With no over-arching world tax authority the outlook for permanent solutions to some of these fundamental challenges to the taxation of MNEs corporate profits is looking somewhat long-term.

There are signals that somethings are brewing. The fair tax mark in the UK have taken off, CSR Europe have included the issue of corporate tax in their work, as has the network of responsible investors the Principles for Responsible Investment (PRI) and the European Commission is not shy to be clear about their vision of tax as a part of CSR (speech by Margrethe Vestager, EU trade commissioner.

My research going forward will focus on investigating this emerging trend of responsible corporate tax practice. It will investigate to what degree it is already taking place and what it might consists of, as well as its meaning and potential in an international political economy with a great focus on corporate tax payments and MNE’s role in supporting the achievement of the sustainable development goals around the world.

Sara is PhD Fellow at Copenhagen Business School and her research is focused on the emerging relationship between responsible business conduct and corporate tax planning of multinational enterprises. Building on several years of experience from working with international development NGOs, Sara is particularly interested in how this affects developing countries’ financing challenges and the focus on the role of the private sector in achieving the sustainable development goals (SDGs).