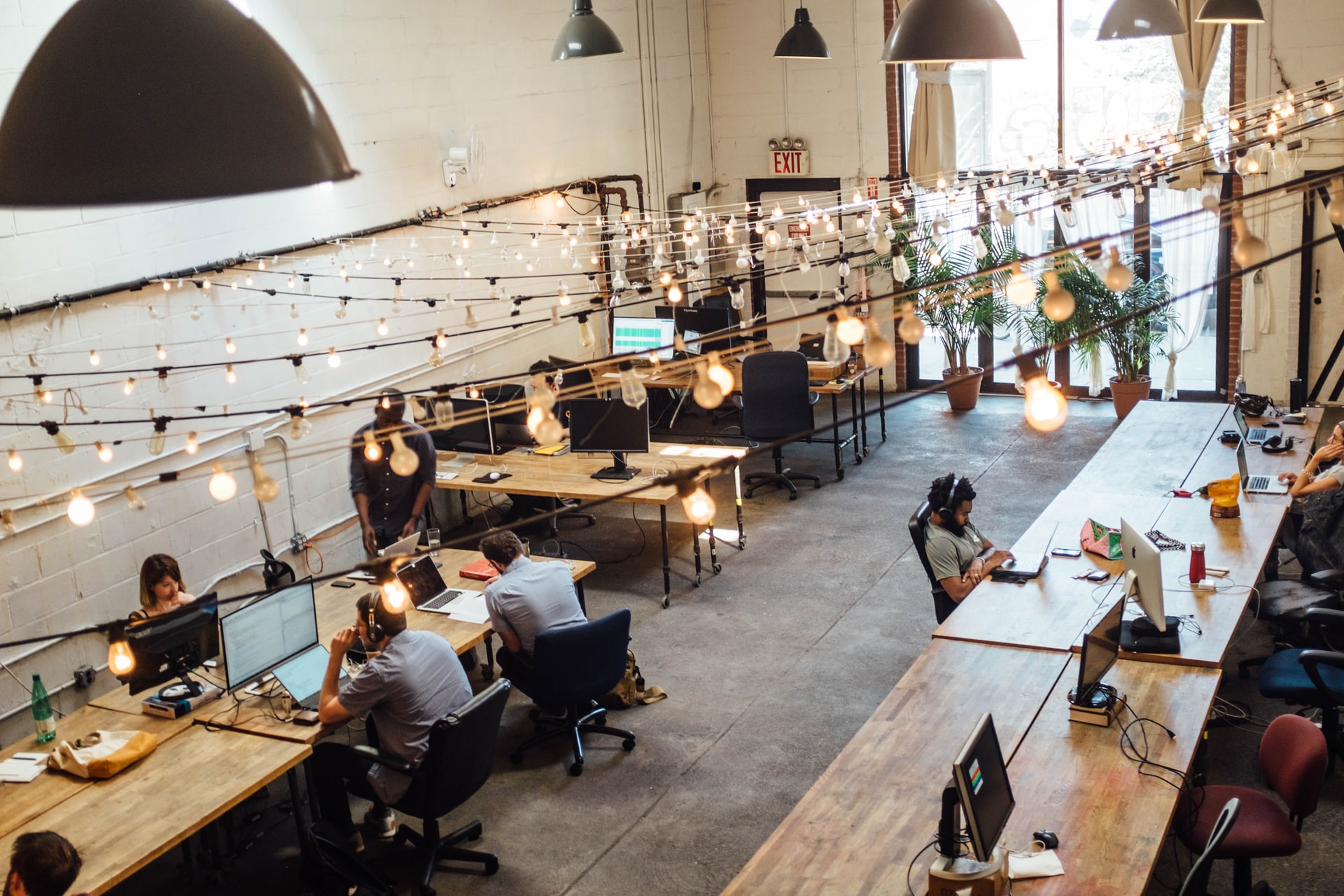 Corporate scandals caused by unethical behaviour can have dramatic consequences for a company’s bottom line. The Volkswagen emission scandal created a financial damage of over 45 billion US dollars thus far. The Enron accounting scandal ended in the company’s bankruptcy back in 2001. Most recently, the #MeToo movement has brought to light sexual harassment at the Weinstein Company, Fox News and Uber, to name just a few, all subject to payments of significant fines. How can we explain such scandals and what can companies do about it?

Why good people do bad things

In general, when we think of bad behaviour we think of it as a matter of bad character: bad people do bad things. But research tells us that this is view is misguided. Normally, employees involved in unethical behaviour have high moral values and good intentions, in line with their companies’ sets of ethical standards. Yet, their behaviour can deviate significantly from personal and organisational principles.

In fact, the moment they engage in unethical behaviour, they might not even realise that they are doing the wrong thing.

Context matters in explaining such ‘ethical blindness’. Environmental cues in the workplace, like monetary signals, trigger the adoption of a business decision frame, whereby people favour self-interested choices over ethical behaviour without necessarily being aware of it. By applying mechanisms of moral disengagement, they think that they are doing the right thing, while in fact acting unethically. For example, they may justify their detrimental conduct by portraying it as serving a socially worthy purpose, which makes them temporarily blind to the harm they are causing.

Building a culture of control does not solve the problem

In response to issues of moral misconduct, companies usually tighten their internal control systems. They strengthen the requirements for ethics trainings by making them mandatory and introduce monitoring and surveillance systems. They also try to incentivise ethical conduct through rewards and punishments. However, these instruments do not always lead to the intended behavioural outcomes and instead might even aggravate wrongdoing. This is because such instruments send signals that reinforce the adoption of a business decision frame, which is prone to moral disengagement. For example, in the case of Volkswagen, a CEO who led through fear and bound high expectations for engineer development to tempting bonus payments encouraged employees to circumvent the rules by engaging in emissions cheating.

Nudging – beyond carrots and sticks

To promote ethics in the workplace, building a culture of fairness and trust is pivotal. Nudges are instruments that align with these principles. They do not mandate or forbid choices nor do they meaningfully alter the financial incentives related to various behaviours. Instead, by considering the psychology of decision-making, they try to gently guide people towards certain outcomes while preserving their freedom of choice. Nudges do so by subtly altering the context (choice architecture) in which humans make their decisions. Examples include default settings or social norm feedback as well as the simplification of information or the framing and priming of messages.

While initially mostly applied by governments to steer the behaviour of private citizens or consumers, more and more companies are relying on nudges to improve the choices of their employees.

JP Morgan, for example, uses proprietary algorithms to predict unethical trading behaviour before it occurs. Traders then receive pop-up messages prompting them to reconsider transactions when they are at risk of breaking the rules. Scientific studies further support the power of nudges in form of photos of close others or moral symbols at the workplace that encourage employees to adopt an ethical decision frame, which helps them to act in line with moral values. Overall, while much remains to be explored when it comes to ethical workplace nudging, the gentle steering tool seems to provide a promising route for improving behavioural ethics outcomes in organisations.

Photo by Shridhar Gupta on Unsplash