The maker movement – the quiet, game-changing revolution near you 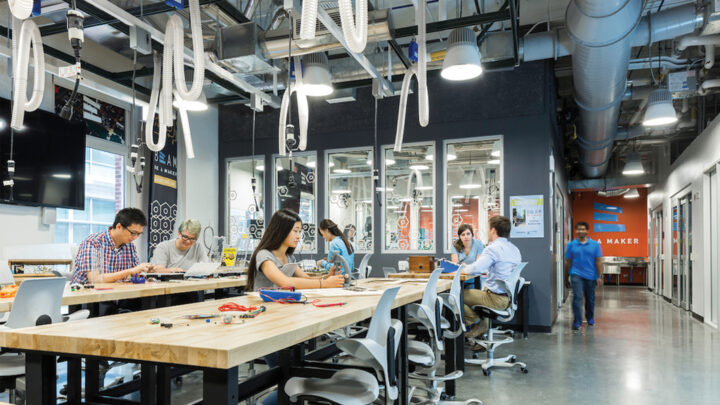