Is Tourism an Essential Industry? 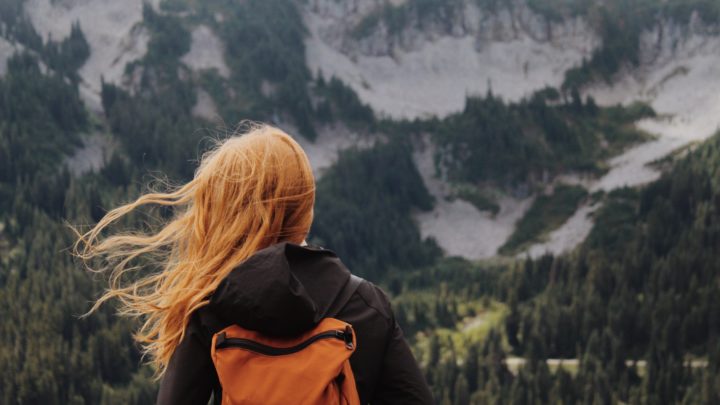 Can it really be true that we don’t need to travel?

The COVID-19 pandemic has dramatically highlighted those workers and industries which we rely on in a time of crisis such as this – and those which we don’t. In a world in which doctors and nurses work extended hours to ensure our vulnerable citizens get the best possible care, workers in the food service industry expose themselves daily to give us access to food, and epidemiologists compete to break new medical ground with a reliable vaccine, the tourism industry has, understandably, taken a back seat. But as we desperately envision a post-pandemic utopia in which we will have supposedly learned from the lessons of the pandemic – can it really be true that we don’t need to travel?

How do we define an essential industry?

So what actually is an “essential” industry? According to the Cambridge English dictionary, an essential industry is “an industry that is considered necessary for a nation’s economy”. Knoema.com has a neat map showing the percentage of national GDP made up by tourism for (almost) all countries of the world, and the figures vary greatly, as might be expected. On a global scale, tourism in 2019 was reported to account for 10.3% of global GDP, and 1 in 10 jobs around the world. Although there are no official numbers on exactly what percentage of GDP qualifies an industry as essential, 10% is surely significant.

In a rather provocative blog post in July this year, tourism academic Jim Butcher argued against the ‘degrowth’ of the tourism industry – a movement that many propagators of the ‘new normal’ rhetoric have been calling for. He emphasised the impact of tourism standstill specifically on low-income citizens, who are more likely to work in the industry. Butcher writes:

The lesson of COVID-19 is surely that “undertourism” is a far, far bigger problem [than overtourism]. From Margate to Marrakech, Miami to Massawa, the poor are hit hardest. The UN has predicted that COVID-19, or the response to it, could lead to hundreds of millions of people becoming impoverished.

As wealthy, Western tourists, we travel in our leisure time, with our ample disposable income and our agreeably emblazoned passports. To be a tourist is certainly a privilege that is not available to everyone. From this perspective, tourism is a luxury and is non-essential. But from the perspective of those who rely on tourism’s low-paying service jobs to feed their families, it is absolutely essential.

Is tourism just an industry?

Part of the reason for this misalignment in perspectives is the framing of tourism as an industry and only that. If tourism is nothing more than an industry, then a tourist is a simple consumer, who consumes a destination. The negative connotations of this (not to mention the mental image!) are almost too much to bear.

All industries are essentially about people, but tourism perhaps more so than most, since many of its products themselves are encounters between people of different cultures.

Tourism, therefore, is much more than an industry – it is a social process with a plethora of complex implications. And contrary to the beliefs of many, a lot of these implications are positive. A good example is the wildlife tourism sector, where there are numerous cases in which the conservation of a destination relies heavily on philanthropic donations by tourists (Powell & Ham, 2008; Ardoin et al., 2016).

On a more general level, tourism fosters understanding and awareness, and a world (permanently) without travel is arguably an even scarier prospect than the instability we are living in today. Few articulate this argument more powerfully than Taleb Rifai, former Secretary-General of the UNWTO.

He argues that the reason we care so much today about the negative impacts of tourism is because we are more aware than ever before – and that we should be grateful for this heightened consciousness. It is largely international travel itself that has enabled this increased awareness – nowadays, it is easier than ever before to have real connections with other cultures. And real connections create genuine concern. Rifai argues that this should be seen as progress, and that ceasing to travel would be counterproductive. Here, he’s talking in the wake of recent terror attacks in 2016, but the sentiment is valid today:

The notion of degrowth supported by ‘new-normalists’ can be realised in ways which still create value for economies that rely on tourism. Tourists can travel less frequently and less far and still provide increased value for destinations. Fewer tourists who create more value for destinations is the kind of regrowth we should aim for.

The argument for tourism being not just an essential industry, but also essential to society, is perhaps best expressed by a quote that is attributed to Mahatma Gandhi (and which also happens to be a strong candidate for my next tattoo):

“Travel is the language of peace.”

Photo by KaLisa Veer on Unsplash