Towards a Realization of Sustainability Ambitions? 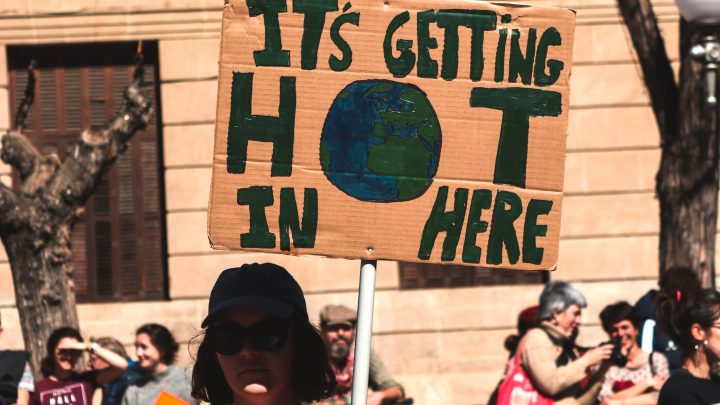