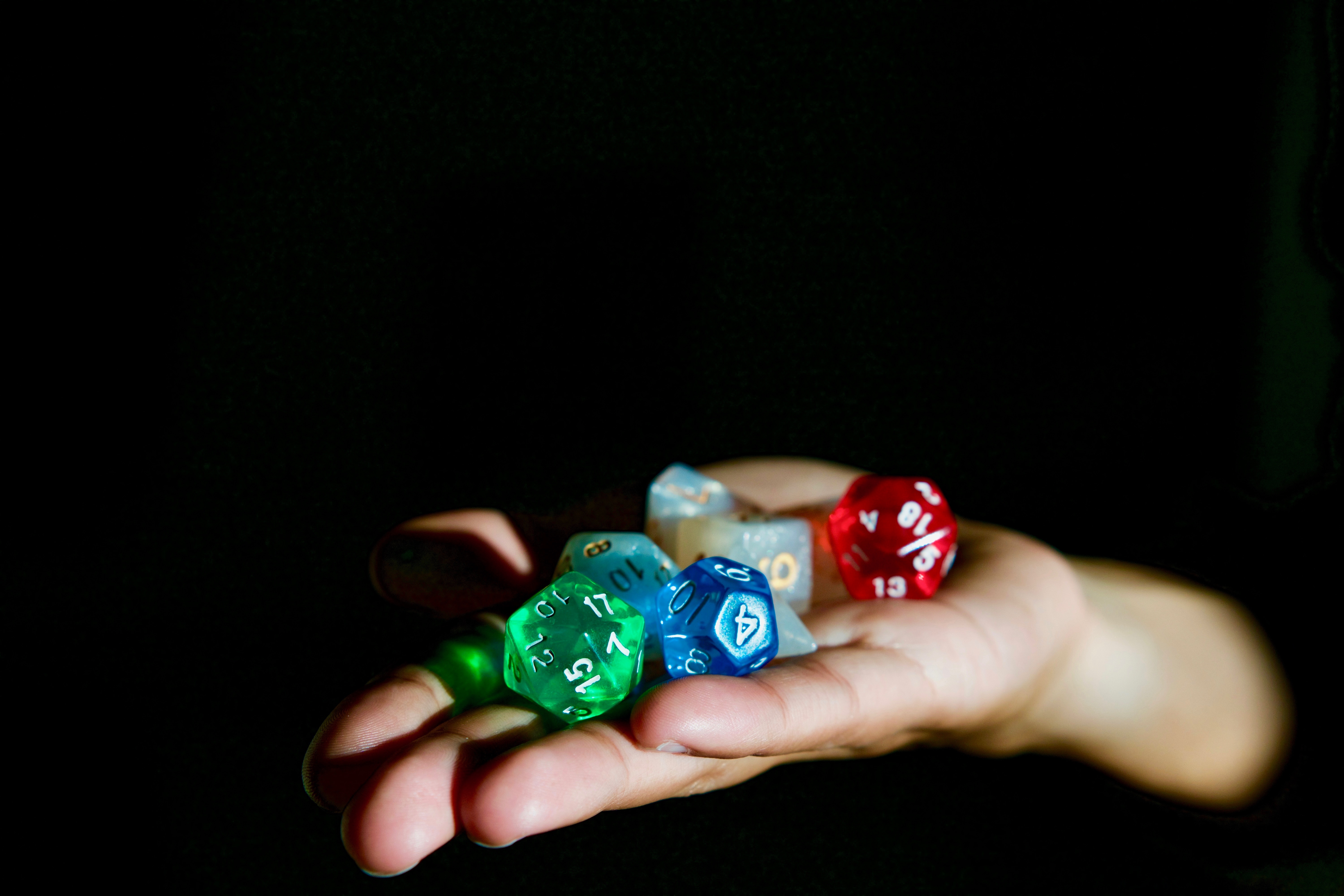 Fransisca*: We are more down to earth, just because we are geeks and people don’t show up in suits and small briefcases.

Mette*: I think we are much more down to earth than other study programs at CBS. And I think the environment at Maths makes us more responsible in some way and that we are not like “I just have to reach the top no matter what.”

Business schools invest a great deal of effort in forging a sense of shared identity among students from different subject specializations. Freshers’ weeks, introduction events, team-building exercises, and invited speakers are just a few examples of initiatives designed to strengthen students’ sense of belonging to a particular professional group.

But what if this is backfiring? Although belief in the positive features of one’s own group is known to support teamwork and cooperation, among other benefits, we also know that it can have a dark side in the form of responsibility disavowal, prejudice and discrimination towards groups perceived as outsiders. These dynamics beset firms and other organizations, where sub-groups can be a major source of conflict, and where silo thinking – unwillingness to collaborate or sometimes even communicate with other groups in the same organization – has been found to erode responsibilities and foster a culture of promoting one’s own group rather than the organization as a whole. Recent financial scandals have also revealed how such groupthink can lead people to deny personal responsibility for wrongdoing.

In this research, I show how students’ emergent professional identities can work against their sense of personal responsibility by providing rationalizations for moral buck-passing. The data consist of group interviews involving students from fifteen undergraduate business programmes. Among the most intriguing findings that emerged were three logics that students used in talking about responsibility.

“Missing from most students’ accounts was a critical appraisal of their own fallibility.”

All three logics provide rationales for disavowing personal responsibility. Missing from most students’ accounts was a critical appraisal of their own fallibility, that of their discipline, or that of their disciplinary in-group, in regard to the potential for irresponsibility. Only a few questioned their ability to resist temptation if placed in a morally dubious situation.
Particularly worrisome was that business students across all specializations regarded so-called ‘harder’ subjects, notably maths and economics, variously as neutral, objective, technical, theoretical or basic subjects that were not ‘about’ responsibility. Students tended to accept the models and theories taught in those subjects pretty much unequivocally, arguing that since these were ‘used by major institutions’ they must be responsible in and of themselves.

This kind of thinking reflects what scholars have referred to as the ‘separation thesis’, i.e. the notion that business decisions have no moral content and moral decisions have no business content (Harris & Freeman, 2008; Freeman, 1994; Wicks, 1996). This idea that facts can be separated from values is, according to some scholars, ‘ingrained in all that we do in business schools’, and leads to the notion that business theories can be morally neutral ‘while surreptitiously encapsulating certain ethical values and assertions’ (Harris & Freeman 2008: 543; Freeman, 1994: 412; Ghoshal, 2005).

Alongside this, many students, notably those from numbers-oriented specializations, associated responsibility with so-called ‘softer’, ‘discussion’ subjects like organizational studies and corporate social responsibility, and displayed a disdain for these that is also mirrored in the business world where ‘financial and market strategists who have been conditioned to respect only “hard” and quantifiable “facts” ‘with “hard” data to support them’ find it easy to dismiss human factors as ‘“soft” or “mushy” issues’ (Cartwright & Cooper 1995: 35).

As management educators, what can we learn from this study? First, the findings open up for a debate about how to educate for subject-specific forms of responsibility without fostering a ‘silo mentality’ that may serve to disavow personal responsibility.

To address this, first, we might explore ways to render disciplinary boundaries more porous by explicitly and critically discussing, with students, their disciplinary mental models and the beliefs, identifications and behaviors they foster. Second, initiatives that encourage cross-disciplinary collaboration should be encouraged. Finally, we need to raise students’ awareness of the limits of their individual agency, and of their own fallibility when confronted with the appeal of solidarity, when it comes to responsibility decisions. In sum: we must find ways to teach students to take personal responsibility even in situations when they do not consider that it is theirs to take.

Photo by Alex Chambers on Unsplash.

One thought on ““We’re just geeks”: Do emergent disciplinary identities among business students affect their sense of personal responsibility?”