The Government of Business Responsibility 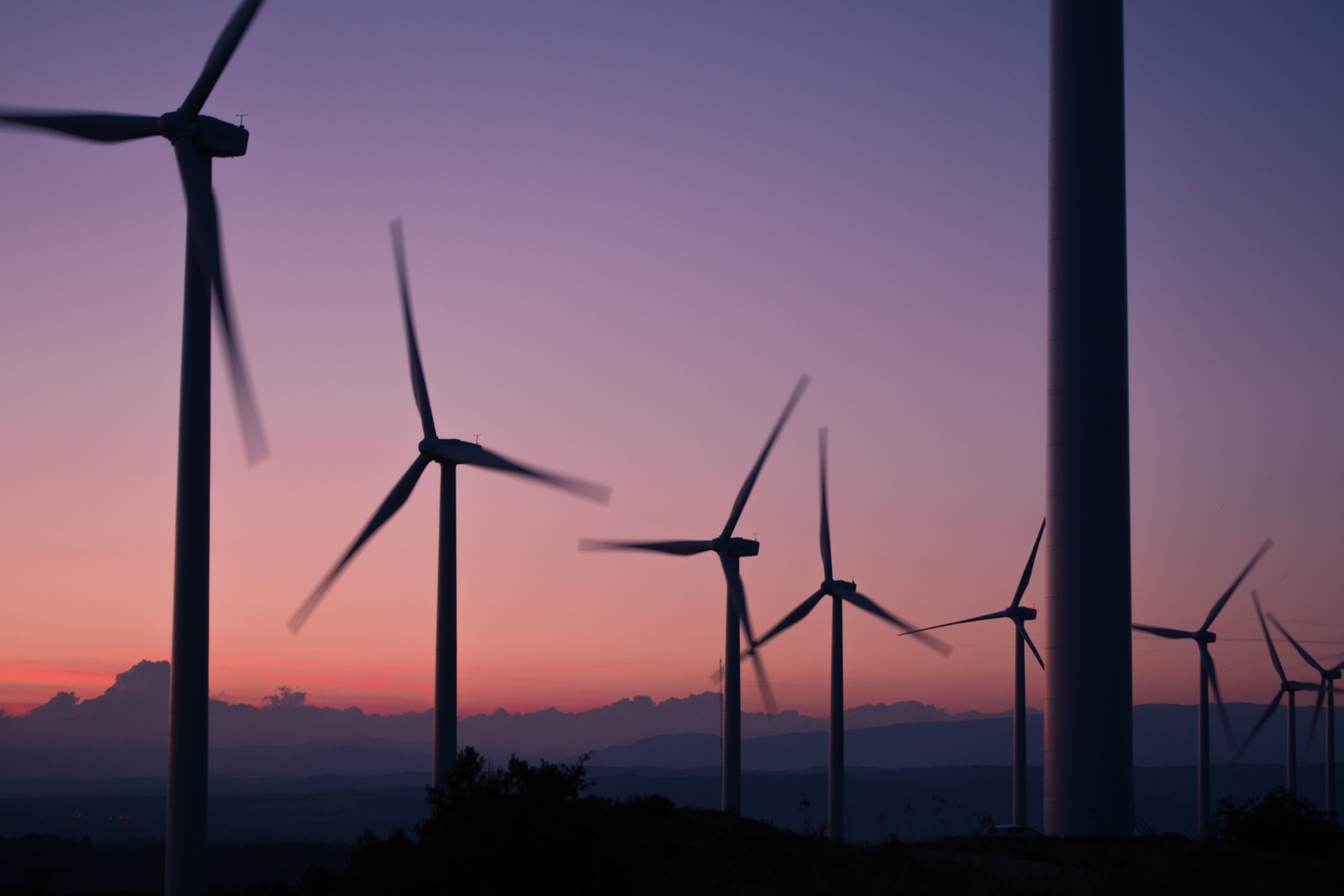