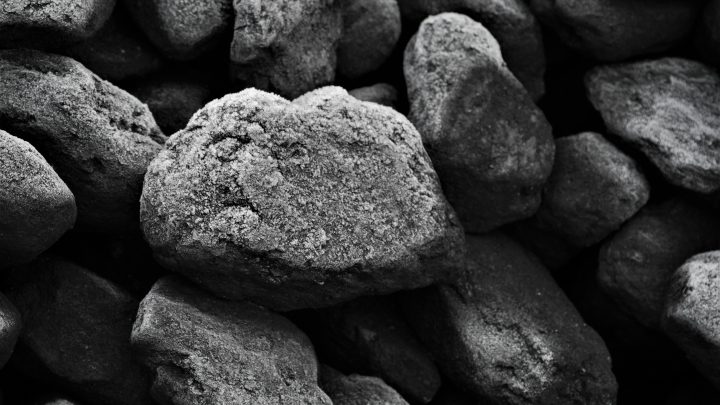 Addressing climate change requires an urgent implementation of far-reaching solutions. Policy-makers and natural scientists have mainly offered supply-side solutions to solving the climate problem, such as widespread adoption of new or innovative technologies. While of critical importance, strictly prioritising supply-side solutions is unlikely to deliver the necessary greenhouse gas (GHG) emissions reductions within the desired time frame. An often-overlooked demand-side solution is behaviour change, which can offer both immediate and long-term reductions in GHG emissions.

There is an urgent need for rapid decarbonisation to reduce the magnitude of climate change. The Paris Agreement reflected this urgency in its formulation of ambitious goals to keep the global temperature increase below 2°C and preferably 1.5°C. Since the Paris Agreement, researchers—often affiliated with the Intergovernmental Panel on Climate Change (IPCC)—have with accelerated frequency been building scenarios for potential pathways to reach the temperature goals.[1] These far-reaching—and arguably radical—pathways involve urgent transitions to renewable energy sources and the majority assumes the use of carbon dioxide removal (CDR) technologies, such as afforestation or bio energy with carbon capture and storage (BECCS). Neither of the pathway scenarios take behavioral changes into account despite the fact that studies have shown its potential to reduce GHG emissions. For example, Thomas Dietz and colleagues (2009) found that a national implementation of behavioural changes in the United States could reduce U.S. households’ direct emissions by 20% within 10 years (representing 123 million tons of CO2). Although not sufficient single-handedly, behaviour change can help speed up the decarbonisation of societies.

To identify the potential of behavioural changes to reduce GHG emissions, it is critical to consider three dimensions[2]:

Focusing exclusively on either of the three dimensions will result in skewed analyses from which only imperfect interventions can be developed. For example, substituting a GHG-intensive behaviour with a less GHG-intensive alternative (e.g., flying to Bermuda on vacation versus vacationing in one’s own country) will promise a high TP but the extent to which people are willing to make such a behavioural substitution may be less promising (BP) and so might the feasibility of achieving the behavioural change across a large population (IF). Conversely, a behaviour could be easy to change (e.g., getting people to shut off lights in unoccupied rooms) and feasibly be implemented in a large population, yet hold a very low TP and therefore even in the aggregate fail to reduce emissions by much.

Identifying the most promising target behaviours

The task of researchers (across disciplines) in collaboration with policy-makers and companies is to identify the behaviours with the highest potential to reduce GHG emissions while considering all three dimensions in cohesion. Making such calculations is no easy task—as the dimensions may vary substantially between and within countries—but neither is adopting innovative technologies at a massive scale. However, focusing on both supply- and demand-side solutions will heighten the likelihood of achieving the Paris goals.