Hybrid organizing in the face of grand challenges 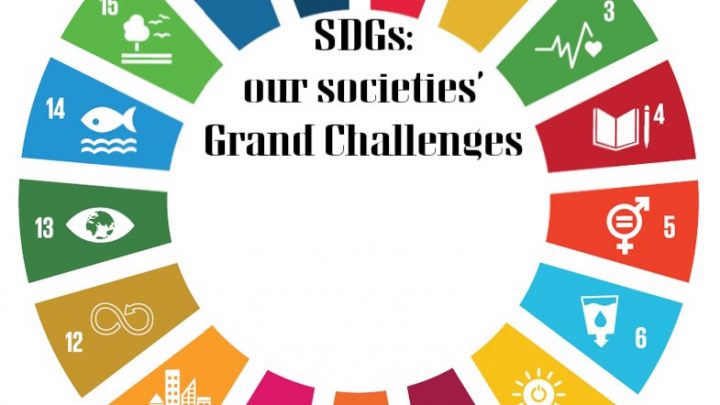