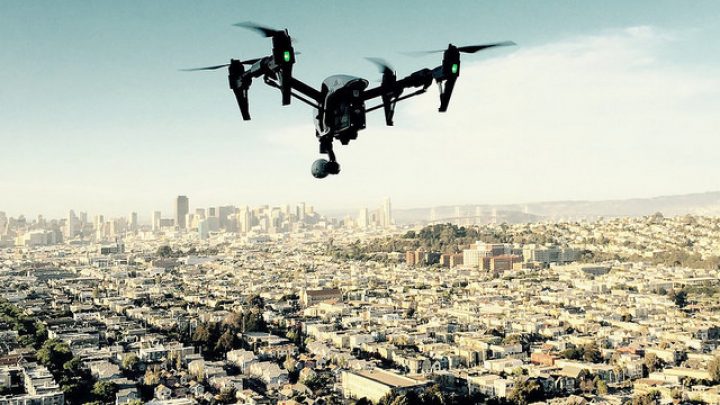 How will drones change our society?