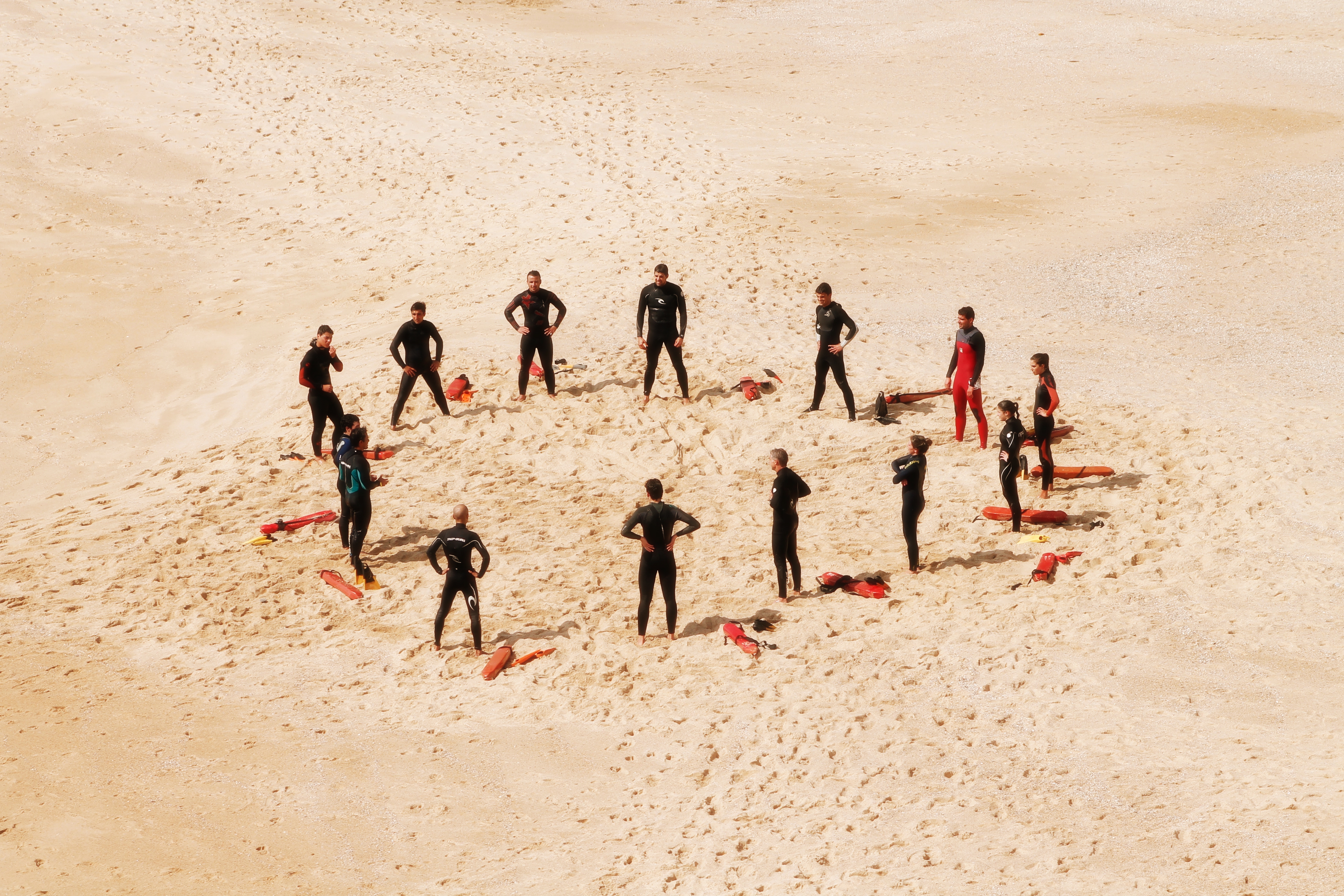 Private governance in a globalized economy
While it is difficult to dispute the benefits of globalization, the integration of production and trade has made it increasingly difficult for even highly developed nations to regulate activities that extend beyond their borders. For example, how do we decide who is responsible for the negative externalities of global production, such as emission of greenhouse gasses, when considering that goods often pass through several countries before reaching their final destination? Some of these issues can potentially be resolved through cooperation in intergovernmental organizations that are able to establish extraterritorial jurisdiction, but it is important to keep in mind that the implementation relies on the individual governments that in some cases may not be able or willing to do so.

Resulting from the absence of legally enforceable regulation, there has emerged a great number of non-state market-driven governance systems since the 1980s. However, unlike democracies where the government derives its legitimacy through public elections, this is not an inherent part of private governance. As such, a particular concern is that private governance could essentially be equivalent to corporate self-regulation. In order to avoid this issue, non-governmental organizations are increasingly encouraging companies to participate in so-called multi-stakeholder initiatives (MSIs), in which different types of stakeholders work together to achieve a common goal, such as the implementation of social and environmental standards for global production.

Stakeholder Participation and Distribution of Power
Some of the more well-known examples of MSIs include the Forest Stewardship Council (FSC) and the Marine Stewardship Council (MSC), which have both grown considerably since they were established in 1993 and 1996, respectively. Although the membership diversity ideally helps to ensure that MSIs are not being controlled by a single type of actor, this may not always be the case in practice. In particular, it has been suggested in the academic literature that this form of civil regulation is primarily being driven by actors from the global North, while values and knowledge originating in the global South are often marginalized.

Notwithstanding this naturally questions the legitimacy of MSIs, it still seems appropriate to ask why this tendency persists. First, there is a significant cost associated with creating a new initiative and the individual actors must therefore possess sufficient resources to do so. However, as resources are finite there is a trade-off between where to best apply them, and as such it appears reasonable to want something in return. In other words, there must be an opportunity to realize highly valued interests for an actor to spend the resource required to create and maintain an MSI. To be sure, this is not to say that the global South does not share an interest in solving the various social and environmental issues, but when viewed as a single group they have fewer total resources compared to the North. This may offer a partial explanation of why MSIs appears to be dominated by Northern interests, yet it is highly unlikely that there are no actors within the global South group that have the required resources to participate in the various standards-development activities.

Input and Output Legitimacy
Returning to the question of legitimacy, it does not really improve the situation to replace the commonly remarked North/South divide with a big/small distinction. Even so, it may help to better understand why actors behave in a certain way and how MSIs function. As noted above, the purpose of MSIs is to provide for a common good when national governments are unable or unwilling to do so, but at the same time it is not free to create and maintain these initiatives. Thus, while all parties may benefit from the common good, the associated cost renders it implausible that actors would be willing to carry the burden of providing it – that is, unless the reward is considered to be proportional.

In summary, it can be argued that having a small group of actors responsible for the majority of standards development will question the input legitimacy of an MSI, in terms of who participates in the process. But at the same time, the issue at hand is likely to remain unresolved if no one is willing to allocate the necessary resources, which ultimately lowers the output legitimacy of the MSI. In this way, some MSIs may present a trade-off between input and output legitimacy when it comes to regulating global production, where some actors gain increased influence over the decision-making in exchange for spending additional resources.

Finally, it is important to mention that there are a great many different MSIs in existence, and that the contents of this post do not apply to every single one. Instead, the purpose is to help advance the discussion of MSI and legitimacy in general, where these insights will hopefully prove beneficial.

Mikkel is a MSc Candidate in International Business and Politics at Copenhagen Business School and research assistant at the Department of Management, Society and Communication.

One thought on “Multi-Stakeholder Initiatives and Legitimacy”