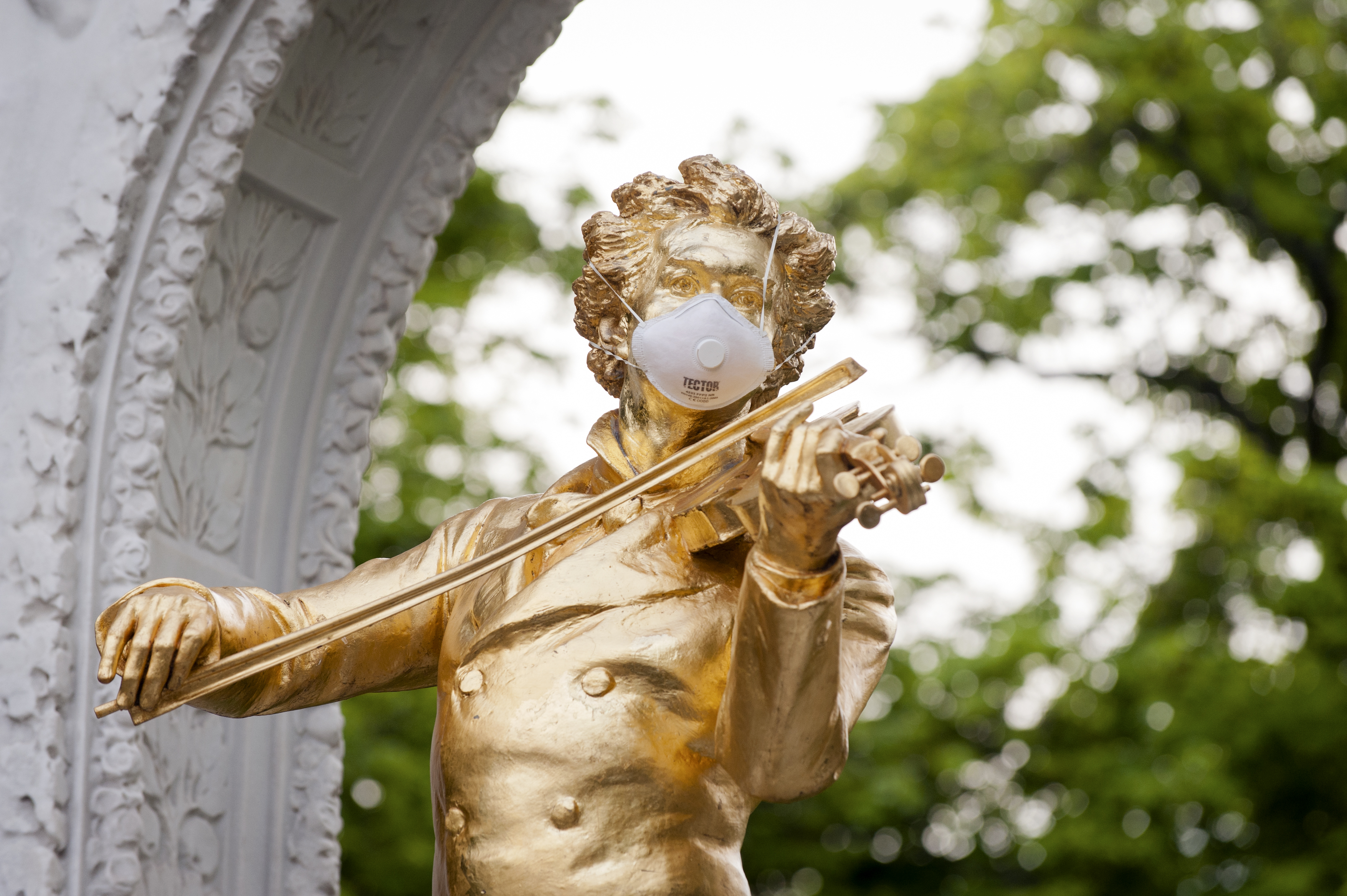 Glyphosate and a German Minister under Fire
The German Minister of Food and Agriculture, Christian Schmidt (CSU), came under fire in the end of November. He voted in favor of renewing the license for the controversial weed killer Glyphosate in Europe – against the will of the Minister of the Environment, Barbara Hendricks (SPD), and without consulting chancellor Merkel. Mr. Schmidt said he “made the decision on [his] own and within the responsibility [his] department”. While the potential health and environmental risks of Glyphosate, better known under Monsanto’s commercial name Roundup, are still subject to debate, the unilateral approach by the minister has at least poisoned the political climate between the two parties before the upcoming exploratory negotiations to renew their “grand coalition”.

Many Question Marks behind a Political Free Solo
One can only speculate why Mr. Schmidt considered it necessary to purposefully violate the joint rules of procedure between the federal ministries that would have required him to abstain from voting as long as there is a disagreement between the federal ministries. Mr. Schmidt defended his actions by claiming that his vote will lead to a more restrictive use of the herbicide in some areas. Glyphosate producer Monsanto, currently in the process of being taken over by the German chemical company Bayer, seems not satisfied with the renewal either and would have expected an extension of the license by more than five years.

Eat more Meat, but don’t sell a “Vegan” Schnitzel
This decision is by no means the first controversy surrounding the German Minister of Food and Agriculture and his duty to balance cooperate and consumer interests. Mr. Schmidt openly promoted the consumption of pork in public institutions, which has been abandoned by some canteens to avoid complications with religious customers. Additionally, he encouraged to ban the use of common marketing practices to sell meat replacements as “vegetarian sausages” or a “vegan schnitzel”. This effort was advocated to prevent the confusion of consumers, as they might be overburdened by linking the words “vegan” or “vegetarian” with the meatlessness of the product in questions – what should happen to German meat dishes that falsely claim to be vegetarian, such as “Leberkäse” (literally translated to “liver cheese”) remains unclear. Despite the minister’s concern, there is little evidence for an actual confusion among consumers and the fact that the growing popularity of vegetarian and vegan products negatively affects the meat industry created some skepticism about the motives for such a proposal.

The ambivalent Role of Scientific Evidence in the Process of Policy Making
This issue relates to larger questions about the importance of scientific evidence to guide regulatory action. Despite increasing efforts to foster evidence-based policy, the scientific evidence rarely provides perfect guidance on what will be the outcome of a certain policy (the discussion about the impact of the planned U.S. tax reform is another famous example). So in the absence of clear evidence; what determines a minister to go one way or the other: personal beliefs, the opinion of his constituency, the influence of lobbyists?

The Traffic Light System for Food Labels – as Case in Point
For the specific case, we might shed some light on this by looking at remarks from Mr. Schmidt on issues with clearer evidence. In the area of nutritional food labels, research shows that the mere provision of nutritional facts on the back of products does insufficiently guide consumer choices and recent studies highlight that salient and simplified front-of-package labels, such as the traffic light system, can help consumer making healthier choices. Additionally, there is a broad public support for better food labelling that guide consumers and make healthy choices easier. Despite this evidence, the minister considers such labels as an “impermissible simplification” and rejects further regulation in this direction as too paternalistic.

A view shared by several other EU countries that tried to go against the voluntary traffic light food label in the UK, as it “aimed at classifying food as more or less “healthy””, which would violate trade legislation. Traditional product manufactures have little leeway to reformulate their products and claim to be disadvantaged. For instance, the majority of meat products would receive a red label which might negatively affect sales – in other words, the fear is that such labelling actually works from a consumer’s point of view. Hence, there seems to be an inherent tension between consumers’ needs for guidance and industry claims of discrimination. The European Commission apparently announced “a thorough review” by the end of 2017.

People before Profits
It is hard to understand on what basis Mr. Schmidt himself determines the needs for regulatory action and why he made each of these individual decisions. While the Glyphosate incident appears to be a procedural failure in the absence of clear evidence, his stances on food labelling fails to acknowledge a general consumer science and public consensus. All decisions, however, seem to be in line with the interests of the industry. Mr. Schmidt himself stated that “we should not restrict the choice for the majority of society for reasons of ease or cost” when it comes to leaving pork off the menu. Hence, I propose to consistently follow this logic and not restrict consumer protection supported by the majority of scientists and the public for reasons of ease or costs for some special interest groups.

One thought on “A Story of Poison, Pork and Consumer Protection”