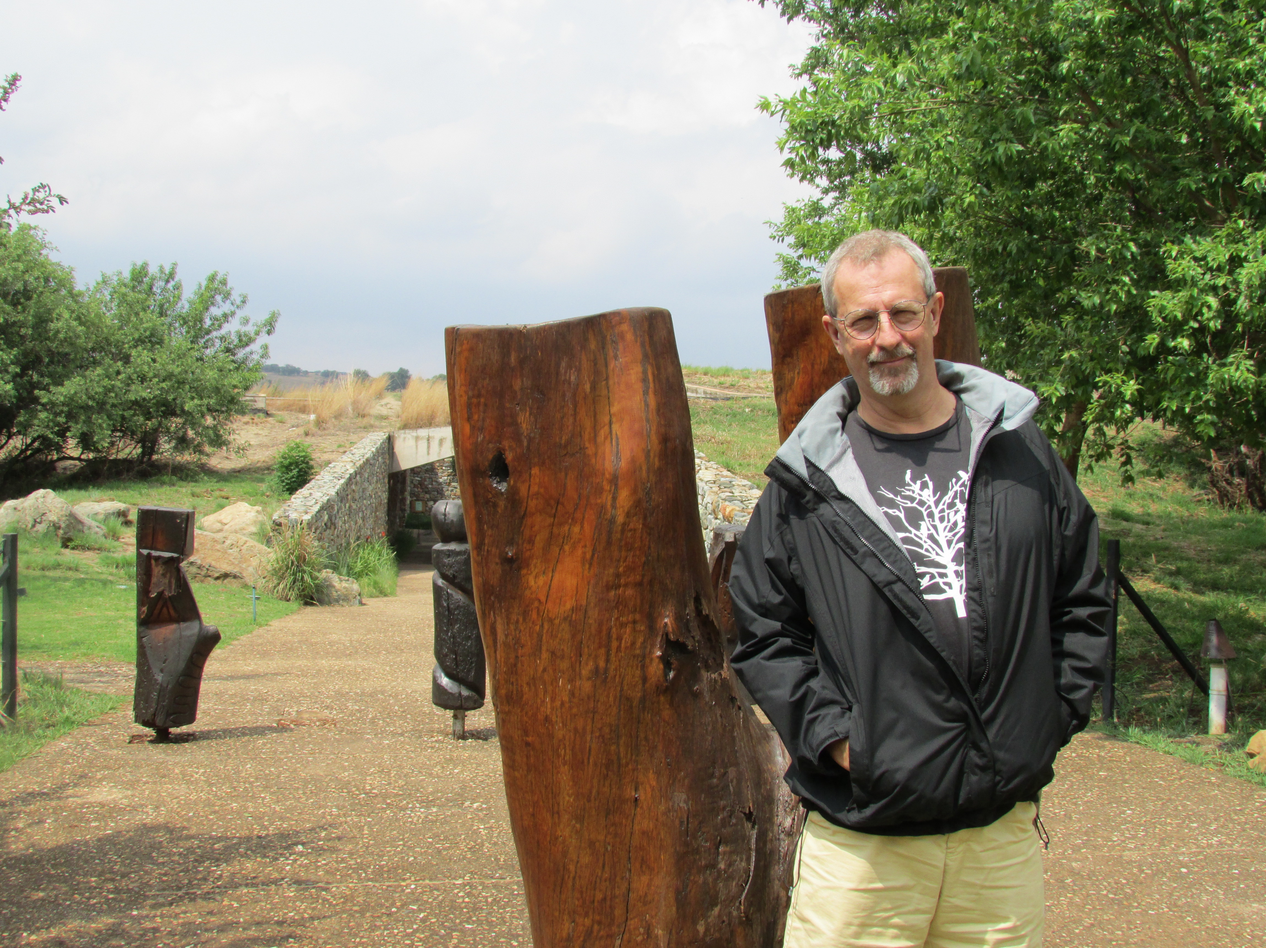 ‘Have fun and laugh. I had a ball. Sorry to go early. Laugh a lot, it oxygenizes the brain just as well as yoga. Malcolm McIntosh

Malcolm McIntosh’s words, quoted in an announcement of his passing on June 7, 2017, sent out by his family, epitomize how he lived his life. I first met Malcolm in the late 1990s when he was forwarding the then-new conversation about corporate citizenship through conferences and a center at the University of Warwick and later at Coventry. He came to academia non-traditionally, through careers in TV production and journalism with the BBC, with a PhD and lifelong interest in peace research that spread out to understanding corporate responsibility and citizenship and, more recently, political economy. In the early 2000s, he founded the Journal of Corporate Citizenship and served as its editor multiple times over the years, including several stints as part of team of guest editors, guiding it to be an outlet for big ideas that bridge from theory to practice, from empiricism to thought leadership. He was the founding director and Professor at Griffith University’s Asia Pacific Centre for Sustainable Enterprise in, Brisbane, Australia, where he served for five years.

Malcolm was a wonderful thinker, a polymath who followed his own path towards making the world a better place. A global citizen of the first order, there was little that he didn’t know about—from music to philosophy to sustainability to how the world actually works. He was a true intellectual shaman, and a serial social entrepreneur, who was always thinking forward to the next big thing that could serve—or perhaps save—the world. He was a pioneer in the conversation about corporate citizenship, political economy, sustainability, and human rights, who pulled few punches in telling it like he saw it, yet always did so with the most amazing sense of human and personal insight.

Malcolm fully embodied the three tasks of the intellectual shaman: healing, connecting, and sensemaking the service of a better world. As a healer, he was profoundly concerned about the state of the world, ecological, politically, and socially, and worked tirelessly to make a difference through his teaching, writing, and consulting. As a connector and global citizen, he bridged across boundaries of all sort, bringing people together in conversations and convenings that informed and enlightened. As a sensemaker and prolific author of more than 25 books and numerous articles, he engaged ideas and shared his insights as a public intellectual. And all of this work aimed at making the world a better place for all.

Malcolm recognized early on the potential of the UN’s Global Compact and, later, the Principles for Responsible Management Education, as levers for positive change in the world, engaging with those initiatives in a variety of ways. He always ‘thought forward,’ systemically, and with a keen sense of the need to bring about change in the world for the better. He brought many of his ideas to fruition in two of his last books Thinking the Twenty-First Century, and The Good Society, which will be published posthumously by Greenleaf.

What I will most remember about him, I suspect, is his spirit, his sense of life, his philosophy that we should, as his website says, ‘Love life, love the plant.’ Most of all I will remember his sense of humor, his prototypical intelligent British wit, his ability to laugh at his own situation, including facing his illness over the last years of his life. He was not afraid to die and he approached that possibility with the same wit he approached everything else. He was not afraid to die because he lived fully and enjoyed every minute of it, including his long marriage to Lou and his wonderful daughters Cleo and Sophie, the work that he did, and his many, many friends around the world. I will miss his spirit, his energy, and his healing presence in our world and also know that the good work that he did will live on.