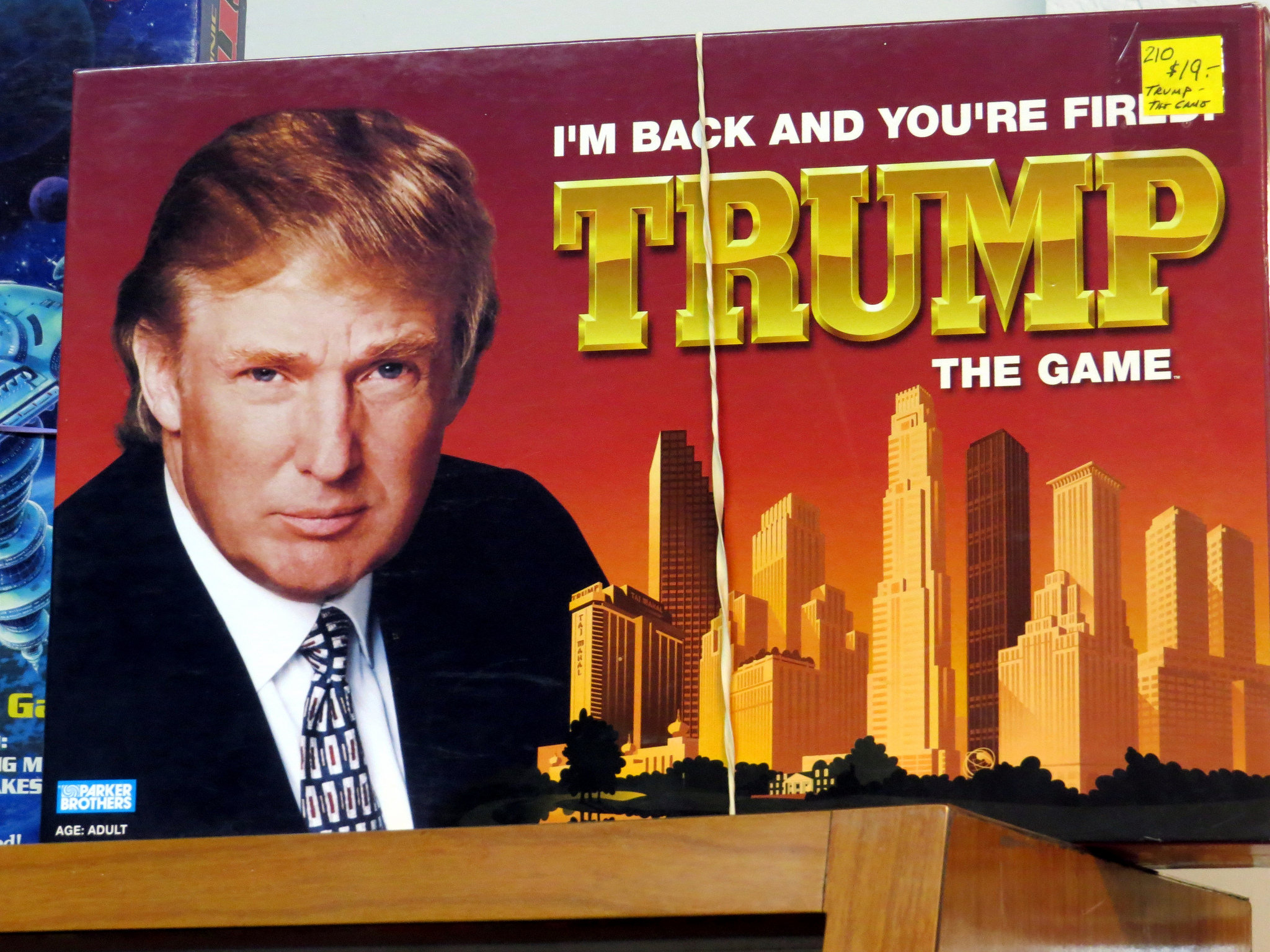 President Trump is going to be different. So far most of the commentary has been focused on him as a trailblazer for white nationalism and populism, and for his unique personal qualities. This is understandable, since the marriage between white nationalism and populism was dissolved in 1964 in the USA when the Democratic party finally took a long hard look on its racist past and decided to become the party of civil rights, thus fracturing the mix of white supremacy and New Deal policies that had ruled the South since the implementation of the New Deal. And as for president Trumps personal qualities… let’s say that we can expect unorthodox and colorful commentary on that front for the next four years.

Can Trump’s business habitus compensate for a lack of experience in government & politics?

One aspect of Trump that has been overlooked is that he has no previous experience of government and politics. To the extent it has been an issue, Trump has largely managed to make this a point that has worked to his advantage as it has given him credibility in claiming that he is not part of the (corrupt) establishment. His celebrity has also compensated for the lack of name recognition that normally would hamstring the outsider candidate. But his lack of experience of government and politics is likely to have a profound effect on how he will operate as a president.

First, executives run on hierarchy. As an executive, it is a given that you have say-so in your domain. Operationally, this is perhaps not different from politicians who also mostly work in hierarchical arrangements. However, as a politician in a liberal democracy you must internalize the idea that you represent a constituency and at least pay lip service to the fact that power comes from the people. Not so for an executive, where power comes from the guy above you in the hierarchy. Fact is that executives are not only comfortable in authoritarian set-ups, they thrive on it. The authoritarian aspect of Trump’s persona is perhaps the most grating one for the political class, where such tendencies are expected to be suppressed. They are unlikely to be troubling for most of the electorate though, since most people interact more frequently and more comfortably with executives than with politicians in everyday life.

Second, executives are driven by a narrow set of key performance indicators. The indicators can be played to some extent but they are also real in the sense that they operate as grading mechanisms for performance. Expect Trump to identify a narrow set of deliverables that he will insist to be evaluated upon. The most likely candidates are immigration (or rather deportation), trade, nominating socially conservative judges for the supreme court and infrastructure spending. Having said that, Trump is probably open for negotiation on this point. He does not appear to be particularly ideological (apparently, he has changed his party affiliation 5 times the last 15 years) but he would insist to have indicators that makes it possible to claim success. Success is very important for executives.

Third, executives delegate. This goes beyond the idea of the fact that it is impossible to be experts on everything. Executives are strong believers in the division of labor, in fact the whole idea of an executive is built on division of labor, and are comfortable in pushing out responsibility to subordinates. Delegation offers possibility for subordinates to prove themselves and to further their careers, thus creating bonds of loyalty between executives and subordinates. Politicians delegate too, but the career aspect of delegation is less pronounced. Politicians delegate to increase representativeness and to invite expert commentary. Put bluntly, executives delegate for reasons of expediency while politicians delegate for reasons of deliberation.

Overall, we can expect a presidency that will work more like a business presidency than the typical political presidency. The authoritarian aspects of the business president are likely to be an ongoing source of frustration, since the US presidency in actual reality is a weak office with a lot of checks and balances (foreign policy is an exception but Trump does not seem very interested in this area). The importance of projecting success is likely to make the Trump presidency prone to unpredictable policy shifts. Finally, the promotion of expediency will open for a lot of semi-scandals and crypto-grafting since it promotes a potent but problematic mix of loyalty, initiative and patronage, qualities that sits uneasily with the ethos of public government.