To stay or to go: Corporate complicity in human rights abuses after the coup d’état in Myanmar 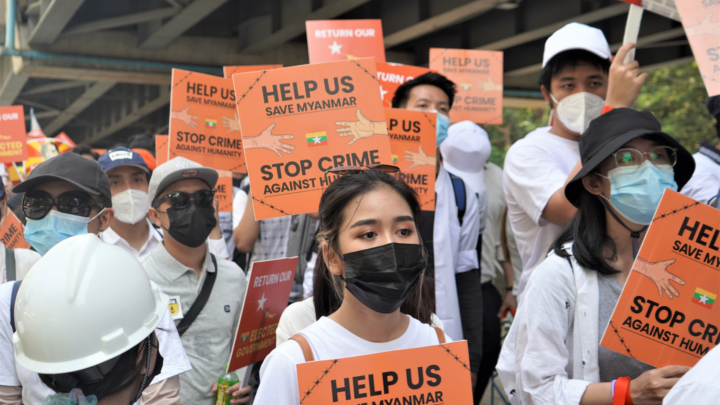