Why transparency may not lead straight to CSR paradise 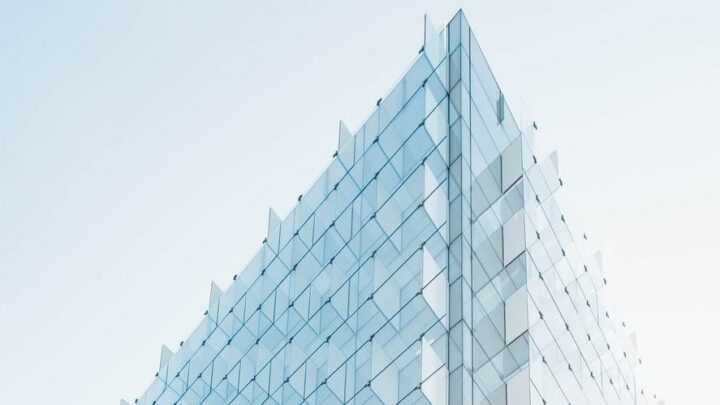