The Uberization of corporate political action 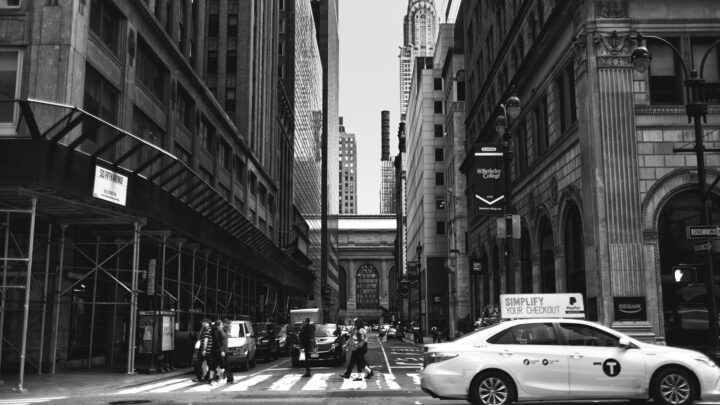