Polarization and polarized opinions – that only happens to other people, right? 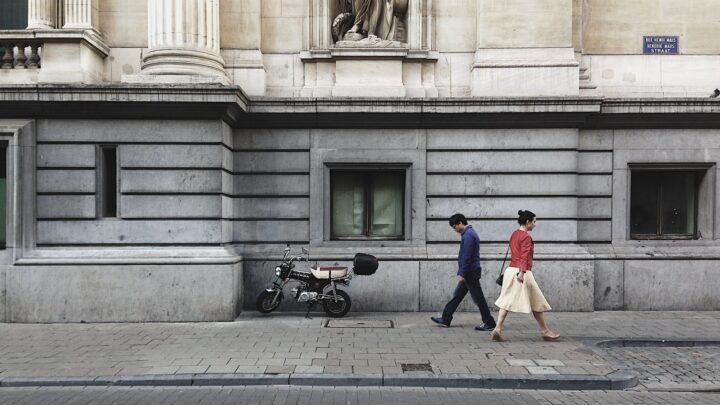