Responsible Tax in Multinational Enterprises – Why? 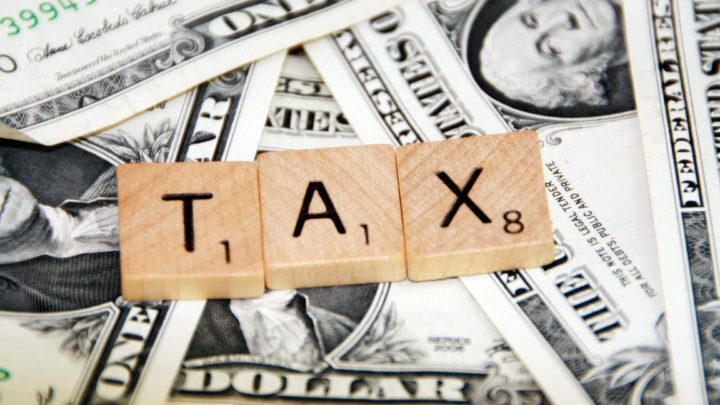 The tax practices of multinational enterprises (MNEs) attract massive interest in these years from the general media, policymakers as well as academia. This public interest is positive, as the subject is both interesting and important. At times, however, the debate can be polarized and rather futile.

Two quotes exemplify the wide spectrum of opinions quite well. On the one side of the spectrum, the more traditional opinion which in the words of NYU Professor David Rosenbloom can be expressed like this: “Taxes are a cost, like any other cost. There is nothing magical or special about taxes as a cost, except that they are subject to adjustment by government action.”[i] And on the other side of the spectrum, UK MP Margaret Hodge’s statement concerning Google’s tax planning set-up “We’re not accusing you of being illegal, we are accusing you of being immoral.”[ii]

Tax is and should be regulated by law

Currently, the zeitgeist strongly seems to favor the latter opinion, and it is often argued that MNEs face a moral or ethical obligation not to engage deliberately in strategic tax behavior solely designed to minimize tax payments. In other words, MNEs should act responsibly and refrain from aggressive tax planning.[iii]

Even though such statements are understandable and well intentioned, it is worth bearing in mind that taxation traditionally – and for good reasons – is an area densely regulated by law.

Generally speaking, the legal order (rule of law) creates stability and foreseeability and acts as an obstacle to power holders of society. This is also important within the area of taxation, as taxes are not voluntary and since taxation is a complex balancing act that needs to be carried out in a transparent democratic order. Moreover, equal and objective treatment of taxpayers presupposes a legal standard, as social/ethical norms are too vague to provide adequate guidance. Finally, yet importantly, procedural justice requires that taxpayers – including MNEs – have access to independent judicial review, in order to give the taxpayers a proper chance to explain themselves and to appeal.[iv]

Reputational risks and shareholders of flesh and bone

Does this mean that everything should just remain as it (perhaps) used to be?

In my opinion, the answer is no. Accordingly, policymakers should cooperate on a global and regional level (as they are already doing at the level of the OECD/G20 and the EU), in order to improve the current international tax regime and reduce the possibilities for applying aggressive tax planning strategies. Moreover, well-managed MNE’s should take account of the fact that the wider public expects them to act responsibly and to refrain from aggressive tax planning.

The reason why MNE’s should acknowledge the growing public distaste for aggressive tax planning strategies is in my view two fold, and does not rest on an inherent social/ethical obligation to so.

Instead, the first argument is based on the fact that responsible tax behavior by an MNE can mitigate a number of corporate risks and that corporate tax planning must be balanced against the potential costs of triggering reputational damage.[v] The second argument is that the management in MNEs should focus on maximizing shareholder welfare, not shareholder value.[vi]

In other words, it should be taken into account that shareholders at the end of the day are ordinary people of flesh and bone that are not only concerned about maximizing profits but also have social/ethical concerns. Accordingly, even though MNEs do not have an inherent social/ethical obligation to stay away from aggressive tax planning behavior there may anyway be good reasons to do so.

Currently, there are strong signs that MNEs have become more prone to critically re-consider their tax planning behavior. More and more MNE’s thus prepare and disclose tax policies/strategies that among other things define the framework for their tax planning behavior. In my view, this appetite for implementing policies on responsible tax is both sensible and laudable.

Peter Koerver Schmidt, PhD, is Professor with special responsibilities in tax law at Copenhagen Business School and Academic Advisor at CORIT Advisory. His research mainly focuses upon international (corporate) tax law, and it has been published in Danish, Nordic and international journals and anthologies. In addition, he has authored and co-authored a number of books, including a dissertation on Danish CFC legislation from an international and comparative perspective.