How sustainable is ecotourism? 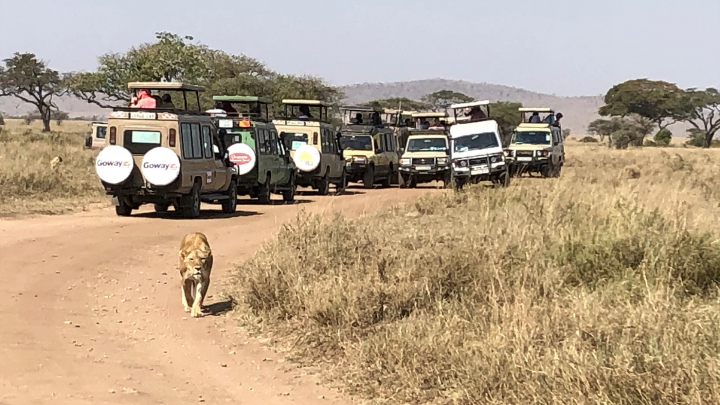 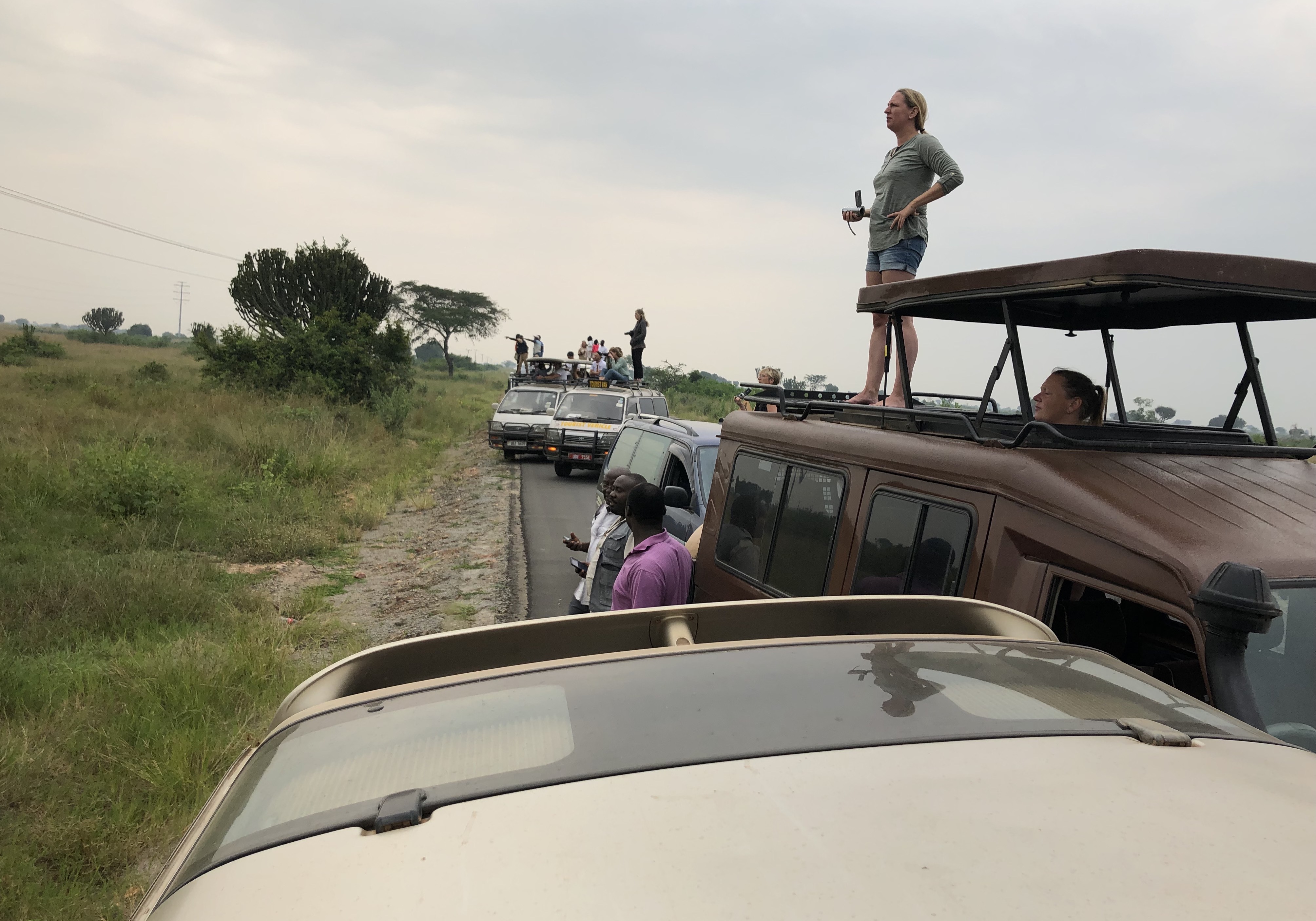