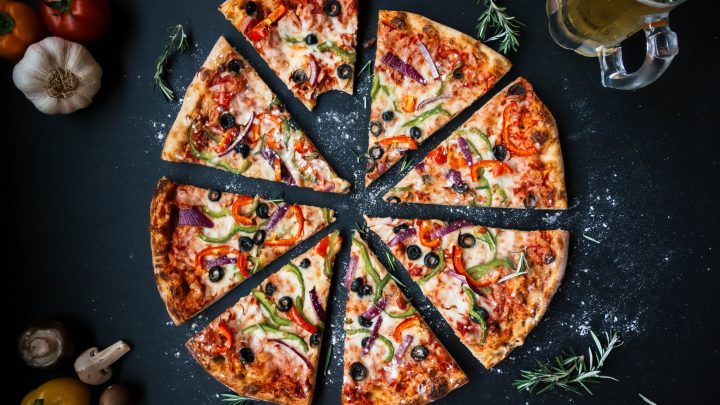 Sharing or not sharing?

With the rise of Airbnb and Uber into the elite club of Silicon Valley superstar firms, the sharing economy has become an accepted business concept and social practice. Apart from the fact that sharing economy platforms (SEPs), such as Airbnb and Uber, are very savvy in playing labelling games (most of them have little to nothing to do with actual sharing), they are also very savvy in purposefully blurring established institutional boundaries and categories – most prominently, categories of employment and labour. By facilitating the “casual participation” of private individuals as users of their services, SEPs can gain significant advantages over well-established incumbents as they disrupt mature markets and labour structures as well as challenge long-held wisdoms of how to organize the creation and distribution of value.

Something new, something old

The sharing economy, in its contemporary digitally platformed version, is the result of the confluence of three developments:

None of these developments is, of course, new nor exclusive to the sharing economy. Clans have been sharing food and tools since the dawn of humanity. Donating blood peer-to-peer has been around for at least half a century and the allocation of idle resources in brick-and-mortar second-hand shops even longer. The same applies to digital varieties of these practices; sharing files or selling/buying peer-to-peer online have been around since the 1990s (eBay was founded in 1995, Napster in 1999, Wikipedia in 2001). What is new is how these developments come together under specific technological, economic and cultural circumstances.

Mature technologies of automation enable private individuals to casually participate in economic activities as they self-service on dedicated platforms, which run automated matchmaking algorithms. Network effects attract larger groups of participants, increasing the economic value of those platforms (and of the corporations owning them). Thus, the coordination of casual participants has become a highly profitable business model. Culturally, these developments have become socially acceptable and appropriate as the new narrative of the Web 2.0 propagates “sharing is caring” and a general fascination with technological wizardry.

An important outcome of above developments is that established institutional categories are becoming blurred, and static boundaries are becoming fluid. SEPs purposefully utilize these fluid boundaries to their advantage – be it between firms and markets (are Uber drivers employees or self-employed?), between internal and external resources (Airbnb hosts bring their own assets and have all the risks), and between private and business spheres (participants monetize and commodify their private life into assets), to name but only the most important examples. In our research (with Ioanna Constantiou, Dept. of Digitalization, CBS, and Virpi Tuunainen, Dept. of Information and Service Economy, Aalto University), we found that successful SEPs are very good at exploiting these boundary fluidity for their purposes. We identified four generic types we call the Franchiser, Chaperone, Principal, and Gardener.

Not so obvious implications

What each of these four types have in common is that they all rely on the casual participation of their user base; that is, their users typically operate on smaller scale, use their personal resources, and are less experienced than traditional service providers and professionals (not only in terms of delivering services but also protecting oneself against exploitative business practices).[1] Combined with digitalisation, such casualness provides unprecedented sources for creating value and disguises large portions of the labour of the participants.

It is the degree to which this hidden labour has become the core of the business models of Uber, Airbnb, Handy, and Couchsurfing, that is really new.

To name just two examples. By means of the app and data-driven algorithms, Uber obviously replaces taxi dispatchers. Not so obvious, however, is the hidden labour provided by the Uber riders who, by scoring their rides, control the service quality. This used to be the purview of employed and paid middle managers. Likewise, Airbnb does not only profit from on-boarding private individuals as hosts (instead of hiring professional concierges) but also from the marketing those hosts provide not just for themselves but for Airbnb, the corporation – hidden labour, which would have traditionally required to pay marketing specialists.

It is a not-so-sharing economy we are dealing with. In fact, the sharing economy is the quintessential expression of a new logic of capital accumulation in the digital economy, where large portions of labour are disguised as casual (or even pleasurable) participation in the name of self-servicing and sharing. These forms of hidden labour are not unintended consequences; they are essential parts of the platform business model, as they sustain the digital systems and algorithmic operations of those platforms in order to make “sharing” not only economically viable but, above all, profitable. As a result, the historically and culturally important institution of sharing (in the true sense of the word) is thinned out and replaced by the logic of the platform economy, the micro-entrepreneurial ethos of monetizing every aspect of one’s “everydayness”, and the precarity of depending on demand.

Attila Marton is Associate Professor at the Department of Digitalization at Copenhagen Business School. He  focuses the interplay between information management and digital memory studies and the question how we will remember and forget the past in the future.His research can also be found on Academia and ResearchGate.

Photo by Fancycrave on Unsplash

Consider also our post from last week, dealing with the topic of sharing.